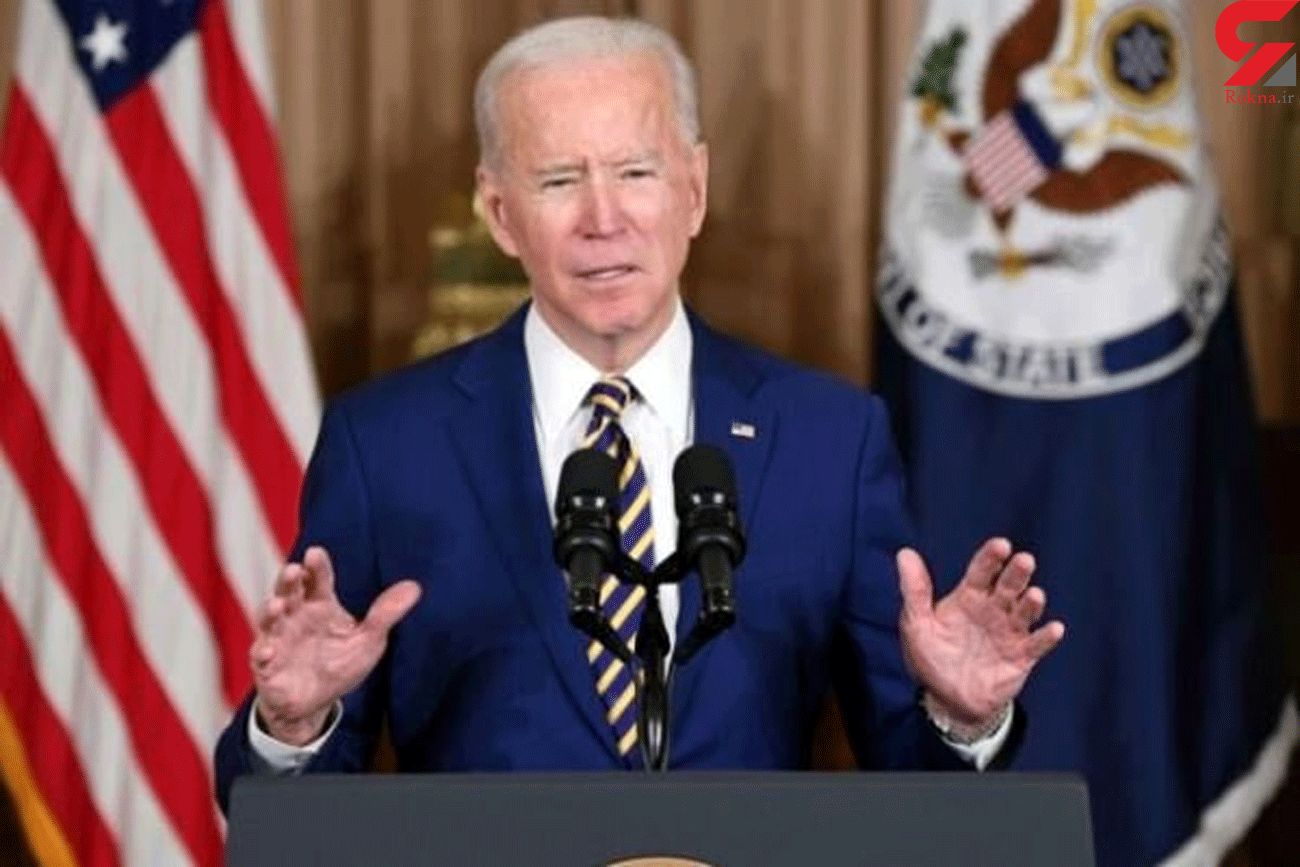 While officials in the new US administration, led by Joe Biden, say any return of the country to the nuclear deal is conditional on Iran taking the lead in re-adhering to its commitments, some sources report of Washington's new plan.

According to Reuters, the United States is weighing a wide array of ideas on how to revive the Iranian nuclear deal, including an option where both sides would take small steps short of full compliance to buy time, said three sources familiar with the matter.

This option could entail Washington allowing Tehran to get economic benefits less valuable than the sanctions relief it received under the 2015 deal in return for Iran stopping, or perhaps reversing, its own breaches of the agreement, the same report claimed.

The sources stressed US President Joe Biden has yet to decide his policy. His stated position remains that Iran resumes full compliance with the pact before the United States will.

“(They) are having a real think,” said one source familiar with the US review, saying ideas under consideration include a straight return to the 2015 nuclear deal and what he called “less for less” as an interim step.

Another source said if the Biden administration concluded it would take too long to negotiate a full return to the deal, it could adopt a more modest approach.

“Should (they) at least try to give Iran some sanctions relief and get Iran to agree to pause and maybe roll back some of its nuclear (steps)?” said this source.

Washington could find other ways to ease Iran’s economic pain, smoothing the way for the International Monetary Fund to lend to Tehran, making it easier for humanitarian goods to get through, or embracing a European idea for a credit facility, according to the report.

A Western diplomat said an IMF loan “definitely could be in play” and described the possibility of a European credit facility for Iran, which would require the tacit acceptance of the United States, as “sensible and feasible.”

The report comes as Leader of Islamic Revolution Ayatollah Seyyed Ali Khamenei stressed that Iran will not return to its commitments under the JCPOA unless the US lifts all sanctions in practice and Iran could verify America's actions. MHNFollow the Official Rokna NEWS Telegram Channel For More and fresh NEWS.