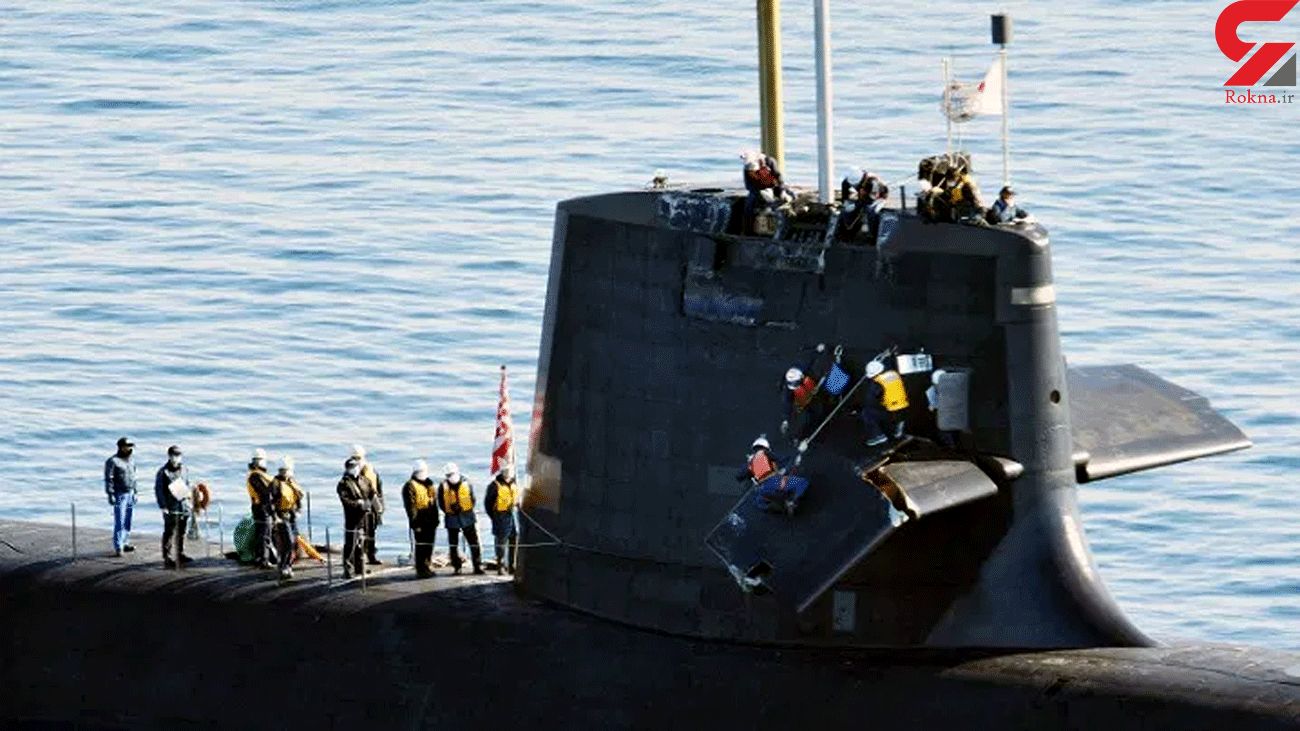 On Monday, the Japanese Maritime Self-Defense Force reported that its diesel-powered attack submarine, Soryu, had collided with a commercial vessel off Cape Ashizuri on the southern island of Shikoku.

The submarine’s “antenna mast and other upper parts were slightly damaged” and three crew were injured.

According to The War Zone, the commercial freighter was likely the Ocean Artemis, a Hong Kong-flagged cargo ship hauling iron ore from Qingdao, China. The ship is roughly 17 times the size of the Soryu, which displaces just 2,900 tons of water, Sputnik reported.

The Soryu hit the Ocean Artemis as it was beginning to surface during a routine training mission on Monday. Because the sub’s communications system, which is mounted on the sail, was damaged by the collision, the crew was unable to report the accident for several hours, until they were close enough to shore to call in on their cell phones.

In 2001, the US Navy attack submarine USS Greeneville collided with a small Japanese fishing boat, the Ehime Maru, killing nine people on the small craft. The US government later paid $11.4 million to Tokyo in compensation.