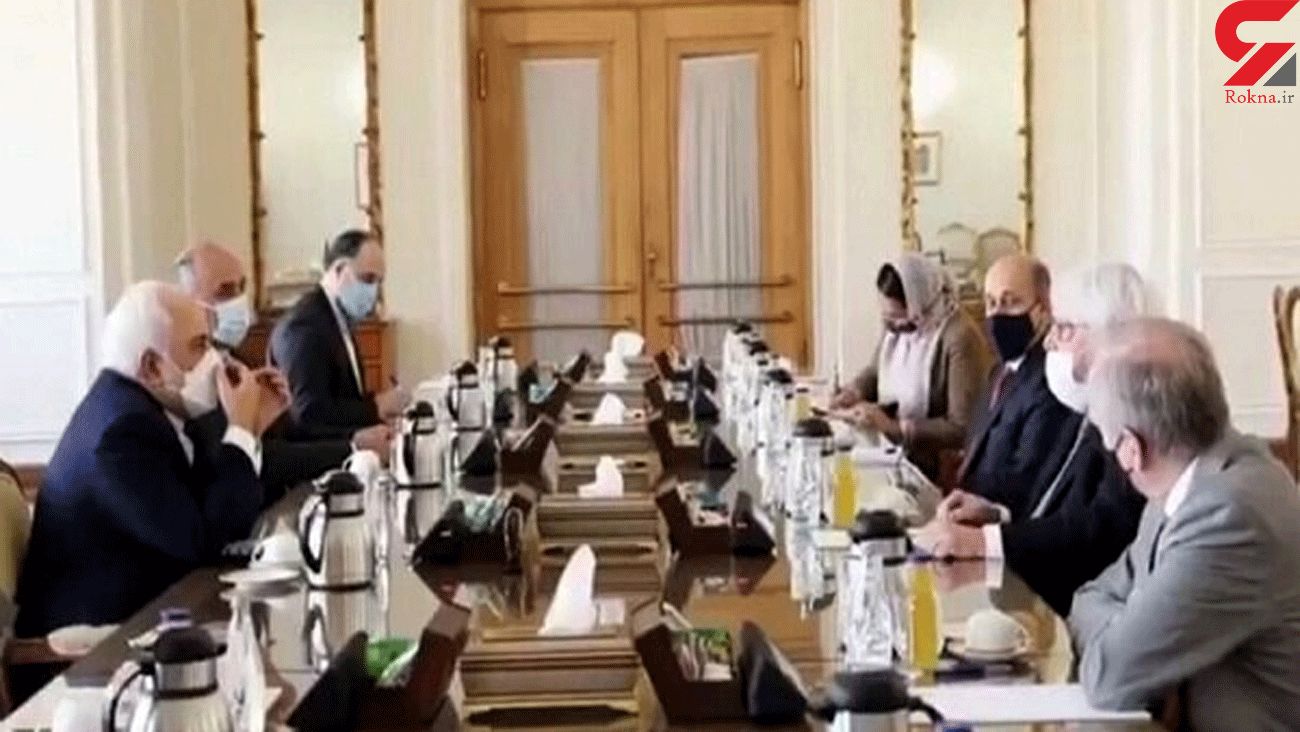 During the meeting, Iranian Foreign Minister Zarif pointed to the developments after the outset of the crisis in Yemen and especially the history of movements and initiatives taken by the Islamic Republic of Iran during these years and expounded on the outlook of the Islamic Republic of Iran for ending this great and catastrophic humanitarian crisis in the region as well as the need to alleviate the suffering of deprived Yemeni people.

The political discussion is the only solution to Yemeni crisis not imposition of war against this country, Zarif stressed.

Iranian foreign minister announced full readiness of the Islamic Republic of Iran to support any effective role of the United Nations in resolving this crisis given the very difficult conditions resulting from the war and economic siege imposed against Yemeni people.

For his part, UN Secretary-General's Special Envoy for Yemen Affairs Martin Griffiths evaluated awareness of the Islamic Republic of Iran's vision for peace and stability in Yemen as ‘significant’ and then elaborated the UN vision for resolving the crisis in Yemen through a ceasefire, economic contributions and resumption of political talks.