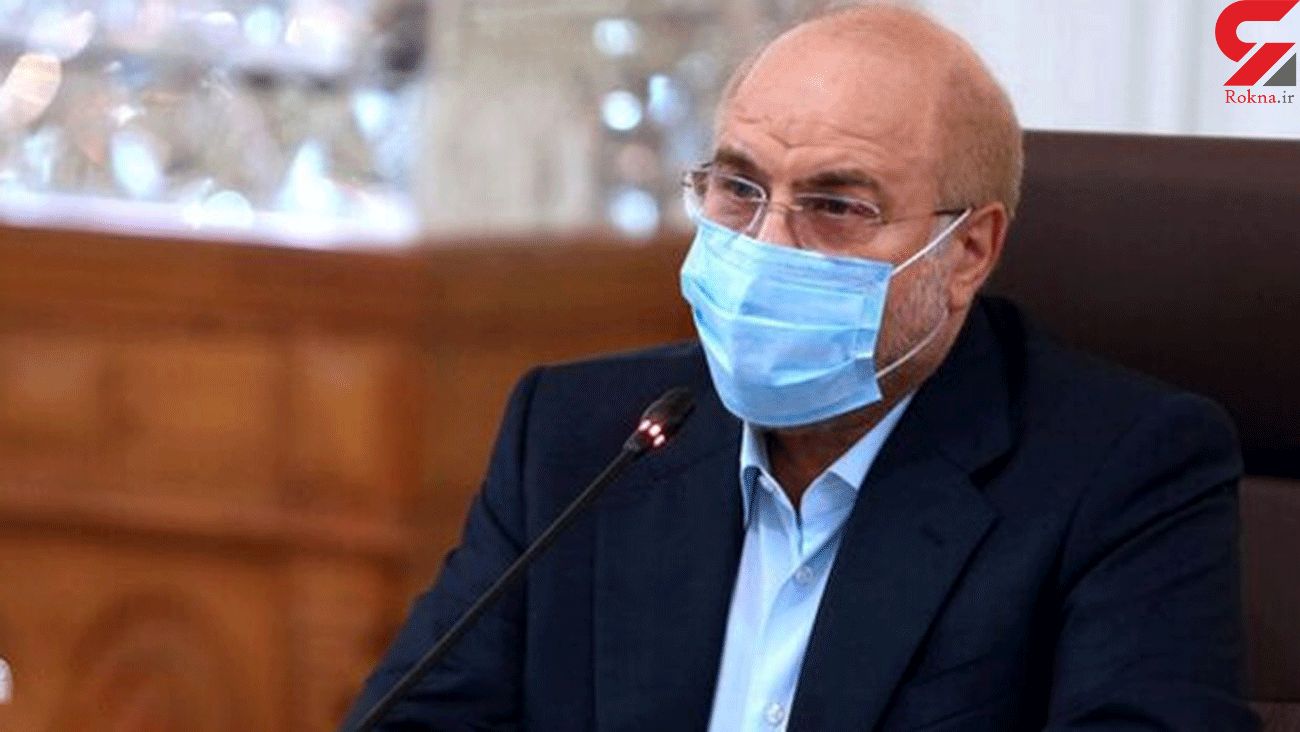 In a meeting with the Chairman of Russia's State Duma Vyacheslav Volodin in Moscow, Ghalibaf submitted “an important message” from Ayatollah Seyyed Ali Khamenei to his counterpart to be delivered to President Vladimir Putin.

Apart from his meeting with Volodin, Ghalibaf is also expected to sit down for talks with Russian Foreign Minister Sergei Larvov and Security Council Secretary Nikolai Patrushev.

Upon his arrival yesterday, the Iranian Parliament speaker said, "Relations between the Islamic Republic and the Russian Federation are based on a long-term strategic approach, and accordingly, the parliaments of the two countries will negotiate and cooperate to deepen, direct and lay the groundwork for bilateral ties.”

Iran’s top parliamentarian further touched on the West’s oppressive sanctions on Russia and Iran, saying the two countries are working together in various economic fields to reduce the impact of the measures.Follow the Official Rokna NEWS Telegram Channel For More and fresh NEWS.