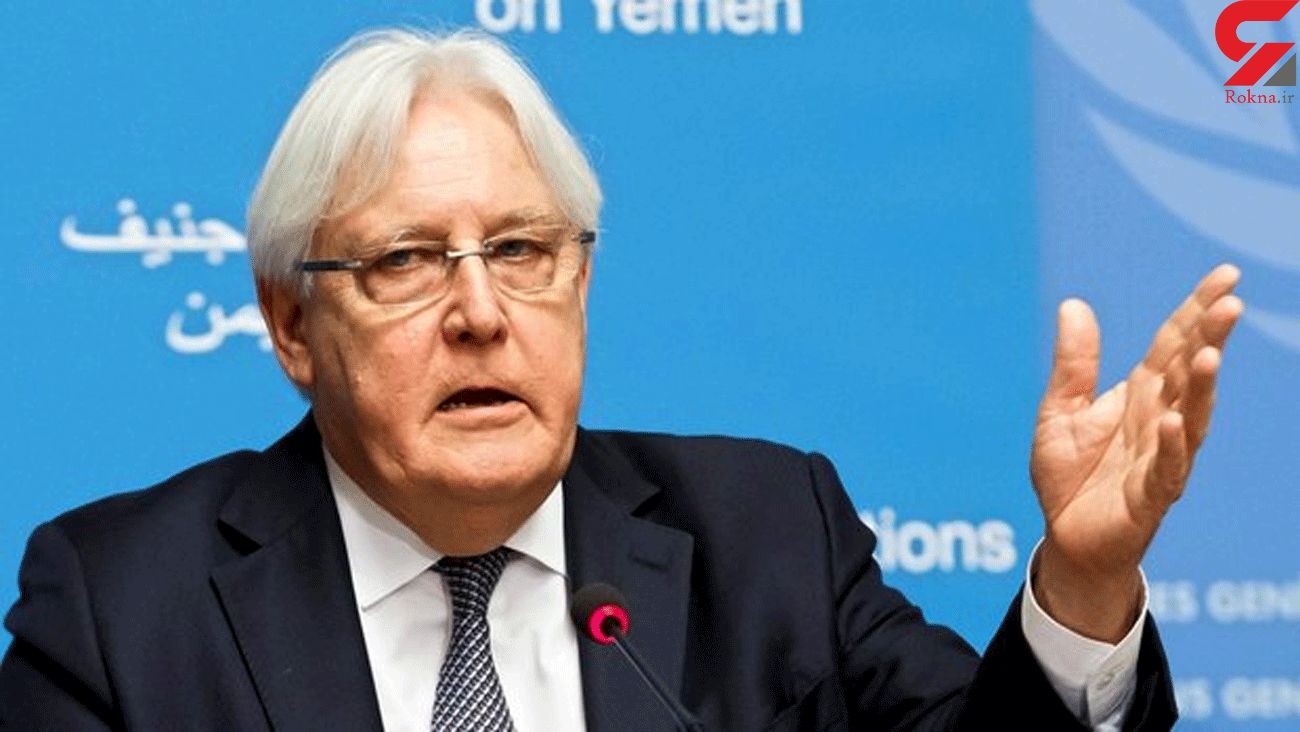 Martin Griffiths arrived in Tehran on Sunday to consult with the officials of the Islamic Republic of Iran on resolving the Yemeni crisis.

The Houthi Ansarullah movement, backed by armed forces, has been defending Yemen against the Saudi-led alliance, preventing the aggressors from fulfilling the objectives of the atrocious war.MHNFollow the Official Rokna NEWS Telegram Channel For More and fresh NEWS.