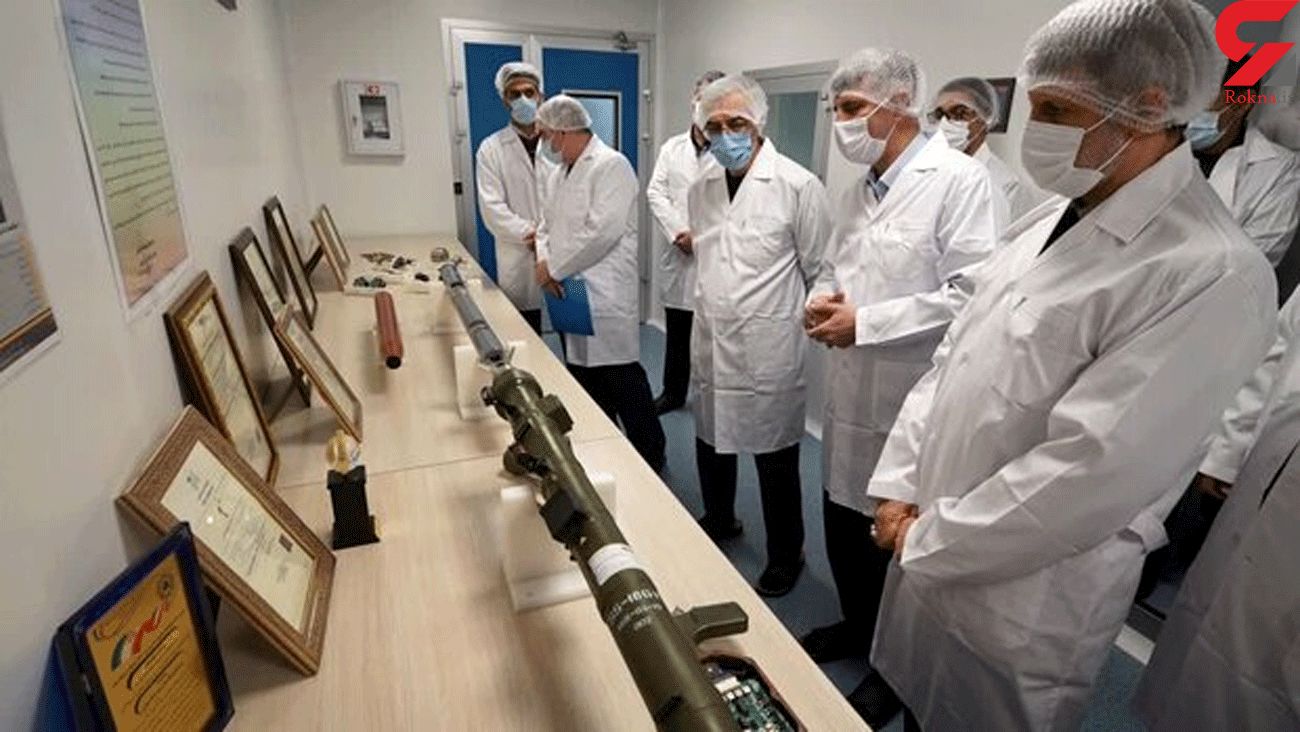 In a ceremony on Saturday, two projects were inaugurated with the presence of Chief of Staff of Iran's Armed Forces Major General Mohamad Bagheri and Defense Minister Brigadier General Amir Hatami.

The projects are the mass production line of advanced shoulder-launched missiles and also, centers for producing solid fuel to meet the demands of ground forces’ missiles.

The experience of four decades of the Islamic Revolution proves that the only path to development is becoming stronger, said Major General Bagheri, adding that the country’s defense industry has a decisive role in creating power and deterrence.

“This is actually one of the most unique production lines of short-range air defense missiles in the region and can fulfill the operational needs of the armed forces using advanced technologies in the fields of optics, guidance, and control,” he added.

First-generation of these shoulder-launched missiles were being imported to the country but today, the advanced generation of them is being manufactured in Iran, he said, noting that the missiles have different varieties with a range of around 5 kilometers that can counter various targets.

The top commander said that the missiles have successfully passed the advanced tests.

Pointing to the advanced technologies needed for producing such missiles, Bagheri said that only three or four countries in the world are equipped with the know-how of producing them. “However, today Iran has completely attained the technology and all the parts are being mass-produced inside the country.”

Elsewhere, he hailed the inauguration of combined solid fuel production center as an important step in boosting the Iranian ground forces’ military capabilities. Increasing the range and speed of missiles used in ground operations was one of the needs of the armed forces and today, the Defense Ministry has prepared the technological ground for such with manufacturing solid fuel.

He noted that the produced fuel will be used in different tactical surface-to-surface, anti-tank, low altitude air defense missiles among others.

According to the Major General, the center is manufacturing the required fuel in different volumes and answers the need of rockets from limited power to the heaviest ones.Follow the Official Rokna NEWS Telegram Channel For More and fresh NEWS.