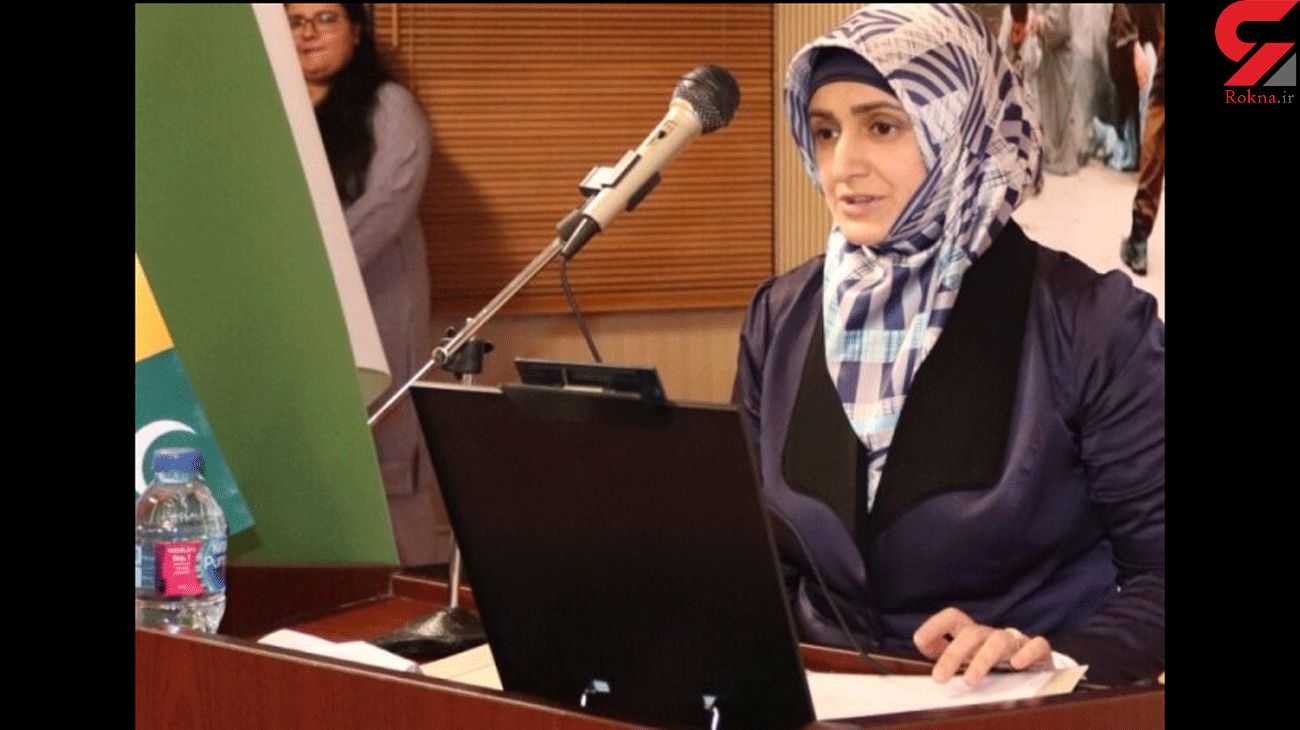 ing the ceremony, the messages of the President and Prime Minister of Pakistan were read out to the audience comprising Iranian scholars, academicians, intellectuals, media figures, members of the Pakistani community, as well as Pakistani and Iranian university students.

Pakistan observes the day every year on February 5. The country's people held nationwide marches on Friday to express solidarity with Kashmiris. Pakistan’s foreign minister led the rally in Islamabad and urged the international community to play a role in ending the suffering of the people of Kashmir.

Kashmir has remained under lockdown since August 5, 2019, when India revoked its special status. Thousands of people have been detained and over 8 million Kashmiris have little access to the outside world.

Pakistan and India have competing claims on the longstanding Jammu and Kashmir issue. Both claim the region in full but rule on parts of it.

They have fought wars over Kashmir. As tensions continue to increase, there is a fear of yet another conflict on the dispute between the two neighbors.Follow the Official Rokna NEWS Telegram Channel For More and fresh NEWS.