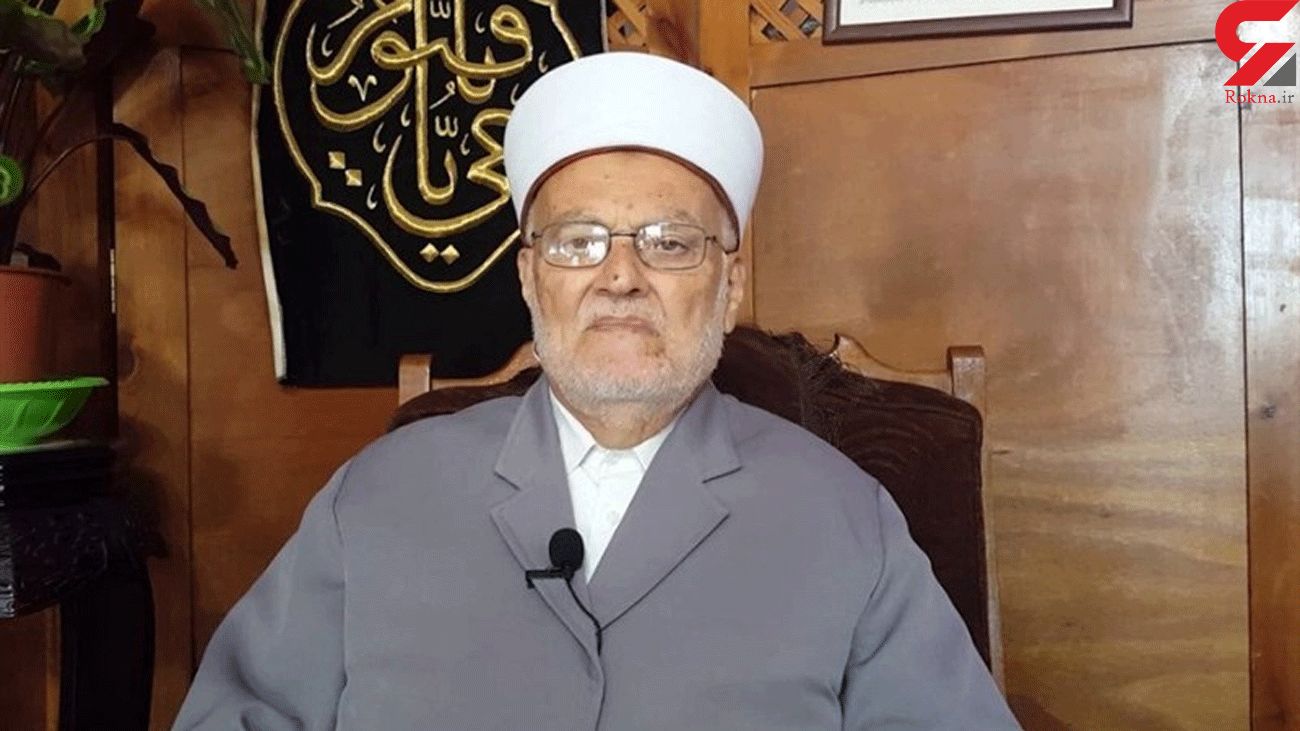 Sheikh Ekrima Sa'id Sabri, who is currently heading the Higher Islamic Council in occupied Jerusalem al-Quds, lambasted the Israeli regime for its provocative digging and construction works at the al-Aqsa Mosque’s Western Wall in the Old City.

“The occupying regime has always sought to find antiquities related to their ancient history and these excavations started in the 18th century through British archeologist groups that were pretending to search for antiquities, but their real intents were to prove any Jewish connection to Jerusalem,” he said in a press release on Sunday, Press TV reported.

Sabri described the ongoing Israeli excavations in al-Buraq Square as “new but part of old efforts attempting to find signs of Hebrew history in the holy city.”

“The Tel Aviv regime is focusing its excavations nowadays in al-Buraq Square — which is originally al-Maghariba quarter and its land is Islamic mortmain property — with the aim of obliterating Islamic remains,” he said.

Sabri called on Israel to immediately halt all digging activities on the site.

“The regime has not found a single stone related to the ancient Hebrew history despite the huge excavations and the millions which it has spent to falsify history,” the senior cleric added.

“Things have not stopped at this point. The occupying regime has kept destroying, hiding or obliterating any Islamic antiquities it finds in an attempt to avenge the failure of its efforts to obtain any evidence proving its entitlement to the holy city .”

In a statement last year, spokesman for Jordan’s Ministry of Foreign Affairs Dhaifullah al-Fayez stressed that the Western Wall is an integral part of the al-Aqsa Mosque, which along with the Dome of the Rock Mosque, makes the al-Aqsa Mosque compound, known to Jews as the Temple Mount.

Fayez, whose country is the custodian of the holy sites at the compound, added that al-Quds Awqaf and Aqsa Affairs Department has exclusive jurisdiction, under international law, over all affairs related to the al-Aqsa Mosque.

He stressed that all maintenance and restoration works at the Al-Aqsa Mosque , including its walls, are within the exclusive powers of the al-Quds Awqaf.

Israel occupied the Old City of Jerusalem Al-Quds during the Six-Day War of 1967. After the end of hostilities, the regime allowed the Awqaf to retain authority over the al-Aqsa Mosque compound, or the Haram al-Sharif.

In a statement earlier this month, Palestinian Ministry of Foreign Affairs condemned "in the strongest terms" the Israeli excavations and called them "an extension of the Israeli plans to Judaize the blessed al-Aqsa Mosque and its surroundings."

The Palestinian resistance movement of Hamas has also recently censured the Israeli regime over attempts to change the geographic and demographic character of occupied Jerusalem al-Quds.

Hamas attributed increasing settlement activities in al-Quds to normalization agreements between some Arab countries and Israel, emphasizing that such accords had emboldened the regime to annex more Palestinian lands.

Sabri has already denounced desperate attempts by a number of Arab states to normalize diplomatic relations with Israel, warning that such measures would encourage the Tel Aviv regime to further press ahead with its criminal acts of aggression against the Palestinian nation.

The “deal of the century” that former US President Donald Trump brokered envisions Jerusalem al-Quds as “Israel’s undivided capital” and allows the Tel Aviv regime to annex settlements in the West Bank and the Jordan Valley.

Israel lays claim to the entire Jerusalem al-Quds, but the international community views the city’s eastern sector as occupied territory and Palestinians consider it the capital of their future state.