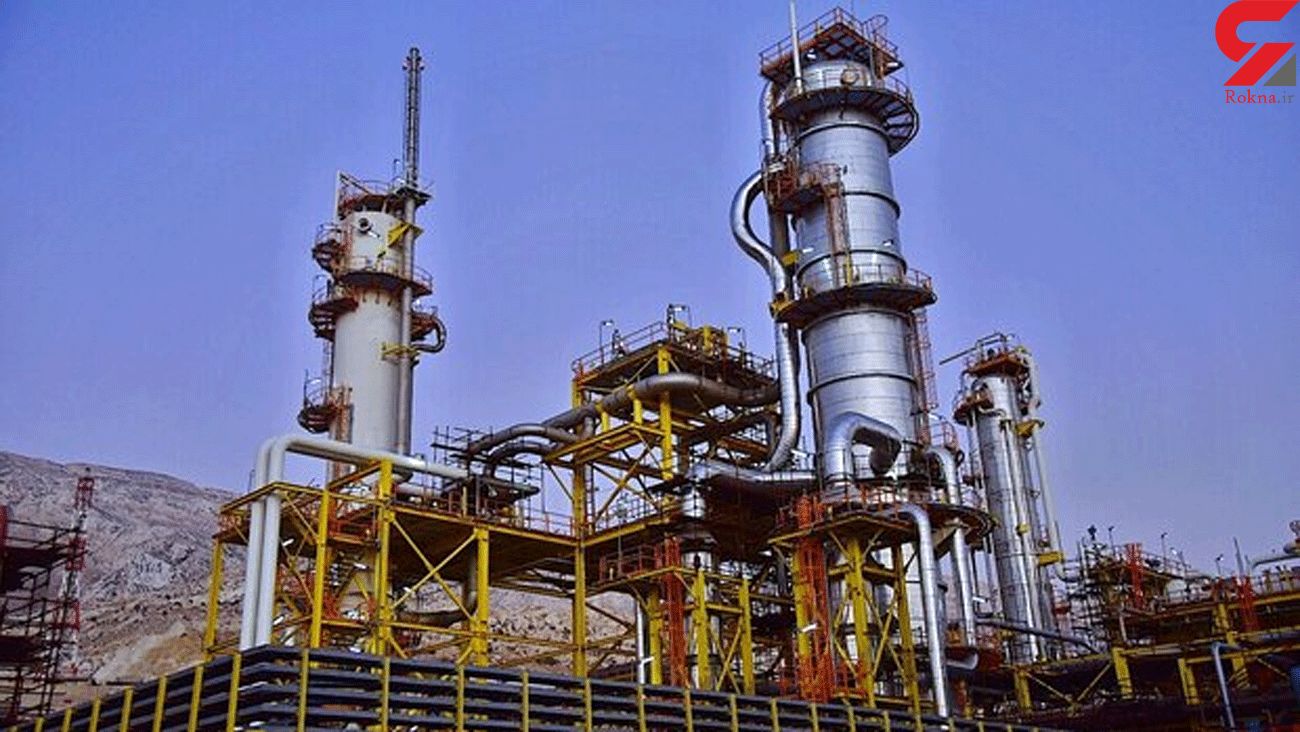 “We are one of the top petrochemical countries in region in terms of technology and the ability to build much-needed equipment, as well as the downstream production,” Zanganeh said in a televised interview on Saturday evening.

The Oil Minister said more than 80% of the non-rotating equipment of the oil industry is made domestically, noting that only some items, such as a special type of seamless pipes, need some more work for localization.

He added, "The gas industry also grew after the victory of the Islamic Revolution. At that time, we had only a small gas refinery in Bidboland and a pipeline that ran from Bidboland to Astara, and a small population benefited from gas; the gas industry jumped after the victory of the revolution, especially with the development of South Pars. The production of the country's petrochemical products was also very small and did not reach 2 million tons per year, while with the measures taken, the production capacity of Iran's petrochemicals is expected to reach 100 million tons by the end of next calendar year [to March 2022].”

The Oil Minister pointed out that with the construction of the Persian Gulf Bidboland Gas Refinery, in addition to the separation of bicarbonate and higher hydrocarbons as petrochemical feedstock, part of the No-Flaring project will be implemented, which will be completed by 2022, adding: “NGL 3200 in West Karoun, NGL 3100 Plant in Dehloran, Khark gas collection facility and Bidboland Persian Gulf refinery are among the projects that are being carried out in this field.”

Zanganeh also said that by operating the Persian Gulf Bidboland refinery, Gachsaran petrochemical plant’s feedstock and Dena ethylene line will be supplied. In the downstream of this refinery, a PDH unit with a capacity of 400,000 tons and a small gasoline unit will be built.

"In total, with the implementation of this refinery and the project of collecting flare gases in the oil-rich southern regions, more than 4.5 billion dollars will be invested in this field of which 3.4 billion dollars have already been commissioned,” he added.Follow the Official Rokna NEWS Telegram Channel For More and fresh NEWS.