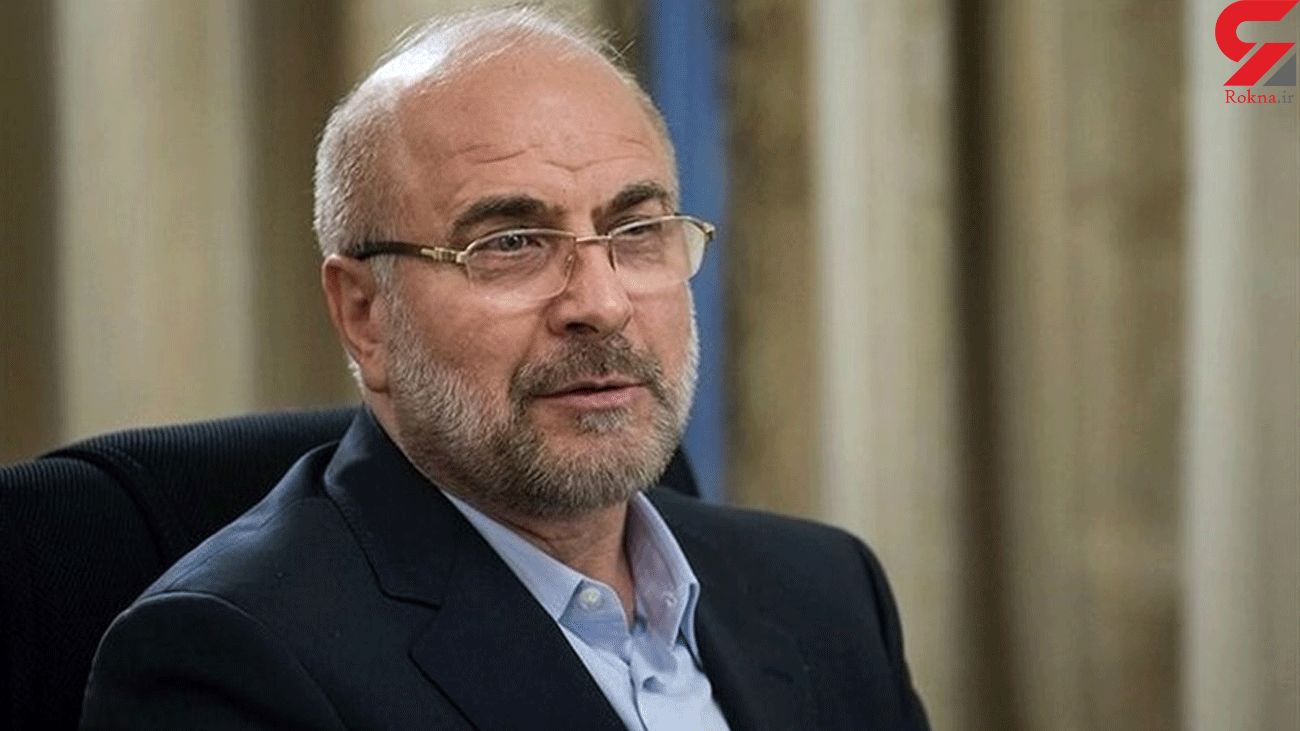 During a visit to the Fordow nuclear facility in Qom province on Thursday, Mohammad Baqer Qalibaf said the site has produced 17 kg of 20-percent enriched uranium in less than a month following the implementation of a parliamentary law on strategic action for the lifting of sanctions and safeguarding national interests.

Expressing satisfaction with the coming into force of the strategic action, he said Iran is currently ahead of schedule which entails the production of at least 120 kilograms of 20-percent enriched uranium per annum.

The senior lawmaker underscored that all of Iran’s activities are in compliance with the Joint Comprehensive Plan of Action (JCPOA), stressing that Tehran is by no means bound to honor the deal when the other side has failed to do so.

Qalibaf said the Iranian Parliament can allow the country’s return to the JCPOA commitments as soon as the other side honors the nuclear deal and all of the sanctions, including the banking, oil and trade bans, are lifted.

Last month, the Iranian parliament approved a law, dubbed the Strategic Action Plan to Counter Sanctions, which requires the government to scale back more obligations under the JCPOA.

It also requires the AEOI to produce at least 120 kilograms of 20-percent enriched uranium annually and store it inside the country within two months after the adoption of the law.

The law further urges the AEOI to start the installation, gas injection, enrichment and storage of nuclear materials up to an appropriate enrichment degree within a period of three months using at least 1,000 IR-2m centrifuges.

Tehran has expressed its readiness to reverse the suspension of its commitments only if the US returns to the nuclear deal and lifts all sanctions without any preconditions or if the European co-signatories manage to protect business ties with Iran against Washington’s sanctions as part of their contractual obligations.Follow the Official Rokna NEWS Telegram Channel For More and fresh NEWS.