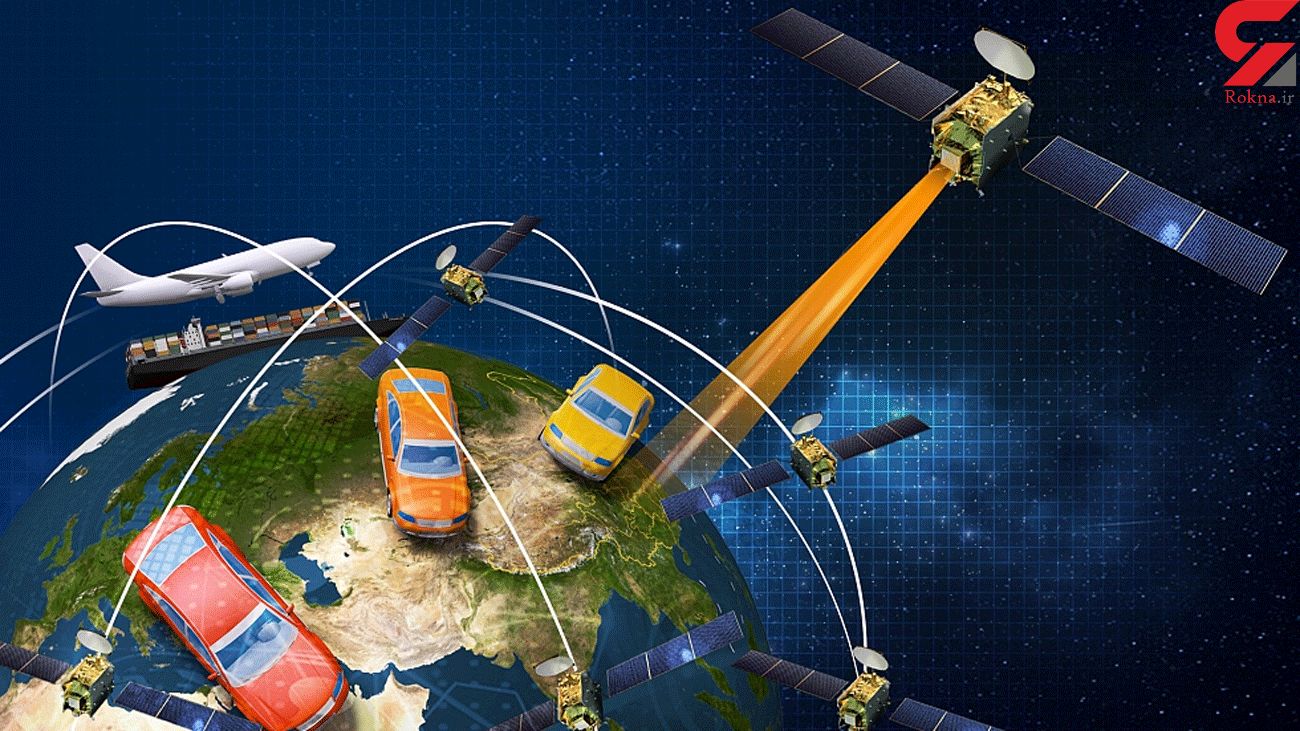 According to him, China is to give Iran access to the BeiDou Navigation Satellite System, the Chinese satellite navigation system that consists of two separate satellite constellations.

"Tehran will work with Beijing to build a fifth-generation Internet infrastructure in Iran," he also said.