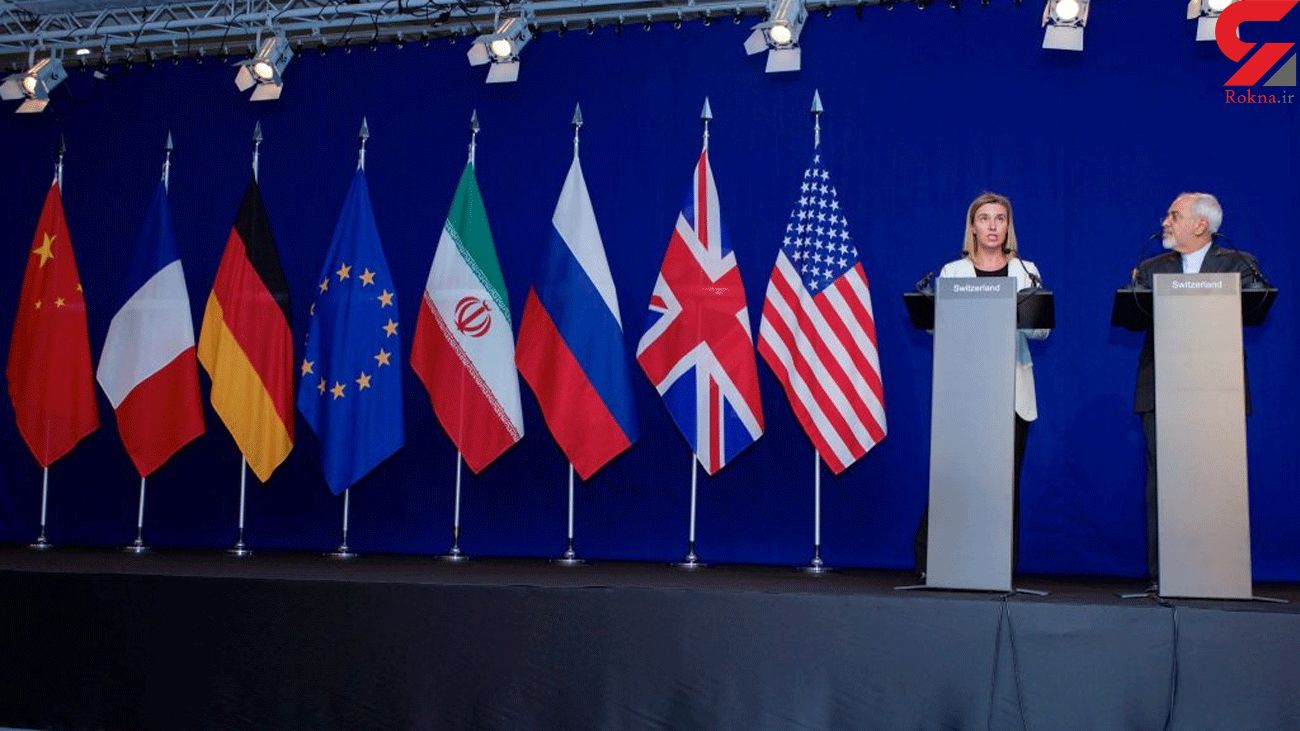 Russia has opposed revising the provisions of the Joint Comprehensive Plan of Action or the so-called Iran nuclear deal as a pretext to Washington’s return to the international agreement.

"We take the position that once the United States returns to compliance with its commitments under the JCPOA, it should become neither a bargaining chip nor a pretext to revise the deal. Nor should additional obligations be imposed on Iran and the other parties to the agreement. There is no need to overcomplicate and reinvent anything. We should strictly follow the letter of the JCPOA," the Russian Foreign Ministry was quoted as saying by TASS on Wednesday.

The Russian Foreign Ministry pointed out that the endurance of the Iran nuclear deal was put to a test by Washington in 2020.

Apart from that, the ministry pointed out that Iran’s nuclear activity remains under the constant supervision of the International Atomic Energy Agency (IAEA).

"All the steps taken recently by Tehran, including the enrichment of uranium to 20% and the preparation of infrastructure for production of metallic uranium were conducted under the strict supervision of the Agency’s inspectors. Iran claims that its nuclear program is exclusively peaceful. IAEA inspections make it possible to verify that this is the case," the ministry concluded.

In blatant violation of the JCPOA, the previous US administration withdrew from the international deal with Tehran and started the so-called Maximum Pressure Campaign in the form of imposing the unprecedented economic sanctions on the Iranian nation on May 8, 2018.

In response, Iran took gradual steps away from the deal while it has stated that it will reverse the steps as soon as Washington lifts the sanctions and returns to the path of law. Tehran has stressed the US must lift al the unlawful sanctions first before returning to the deal. Follow the Official Rokna NEWS Telegram Channel For More and fresh NEWS.