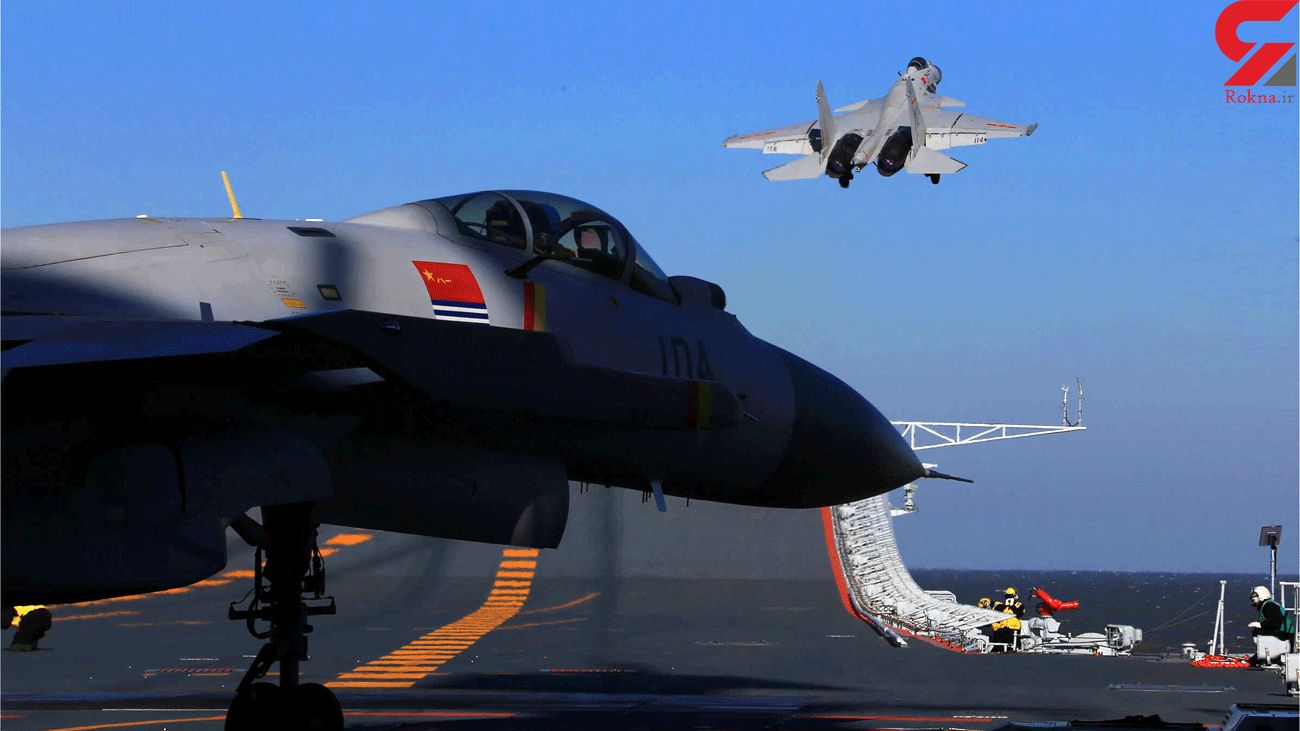 China regards Taiwan as a breakaway province which it has vowed to retake, by force if necessary, but a stepped-up US interference in the dispute has escalated tensions, with Beijing warning against Washington's interference in its internal affairs, According to Press TV.

The US State Department immediately reacted to the claim, calling on China “to cease its military, diplomatic, and economic pressure against Taiwan.”

State Department spokesman Ned Price said the US “notes with concern the pattern of ongoing (China's) attempts to intimidate its neighbors, including Taiwan.”

“We will continue to assist Taiwan in maintaining a sufficient self-defense capability,” he added defiantly.

China says its military exercises are aimed at defending the country's sovereignty and security in the region.

The reports of new overflights came after former US secretary of state Mike Pompeo took a controversial step to lift Washington's “self-imposed” bans on meetings with Taiwanese officials in the final days of the Trump administration.

The move worsened the already tense relations between Washington and Beijing.

Under the “One China” policy, almost all world countries including the US recognize China's sovereignty over Taiwan and refuse to have formal relations with Taipei.

The Trump administration, however, constantly supported the island’s secessionist president Tsai Ing-wen and provided her government with some advanced weapons.

A senior lawmaker for Taiwan’s ruling Democratic Progressive Party, Lo Chih-Cheng, told Reuters that through the recent overflights, Beijing was trying to deter the new US government from backing the island.

“It’s sending a message to the Biden administration,” he said.

President Joe Biden, who took office earlier this week, has so far shown no sign of changing the former administration’s tough policy on China.