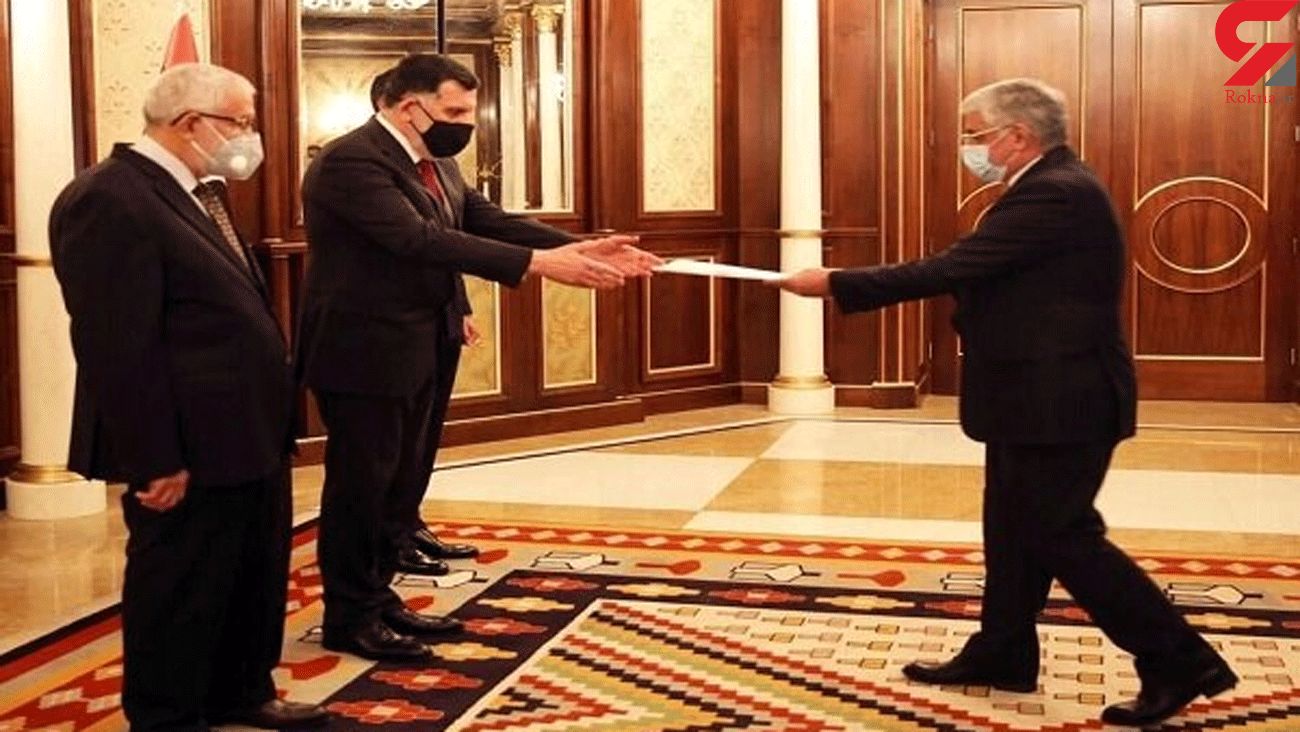 As attended by the new ambassadors of countries including Bosnia and Herzegovina, North Korea, and Rwanda to Libya, they emphasized the need for broadening and developing relations between their respective countries and Libya’s National Unity Government and supported the effort for the spread of peace and taciturnity in Libya.

On the sidelines of this meeting, the Iranian envoy to Libya met and held talks with Libyan Foreign Minister Muhammad Siyala on issues of mutual concerns.

Libyan foreign minister pointed to the deepening historical, amicable and friendly ties between Libya and the Islamic Republic of Iran and emphasized the significance of broadening and increasing bilateral relations in all fields.

For his part, the Iranian ambassador to Libya stressed that he will make his utmost effort for the restoration of relations between the two countries on right track.

He also pointed out that the Islamic Republic of Iran is ready to contribute Libyan National Unity Government to solve the crisis and restore stability, security and growth to this African country.