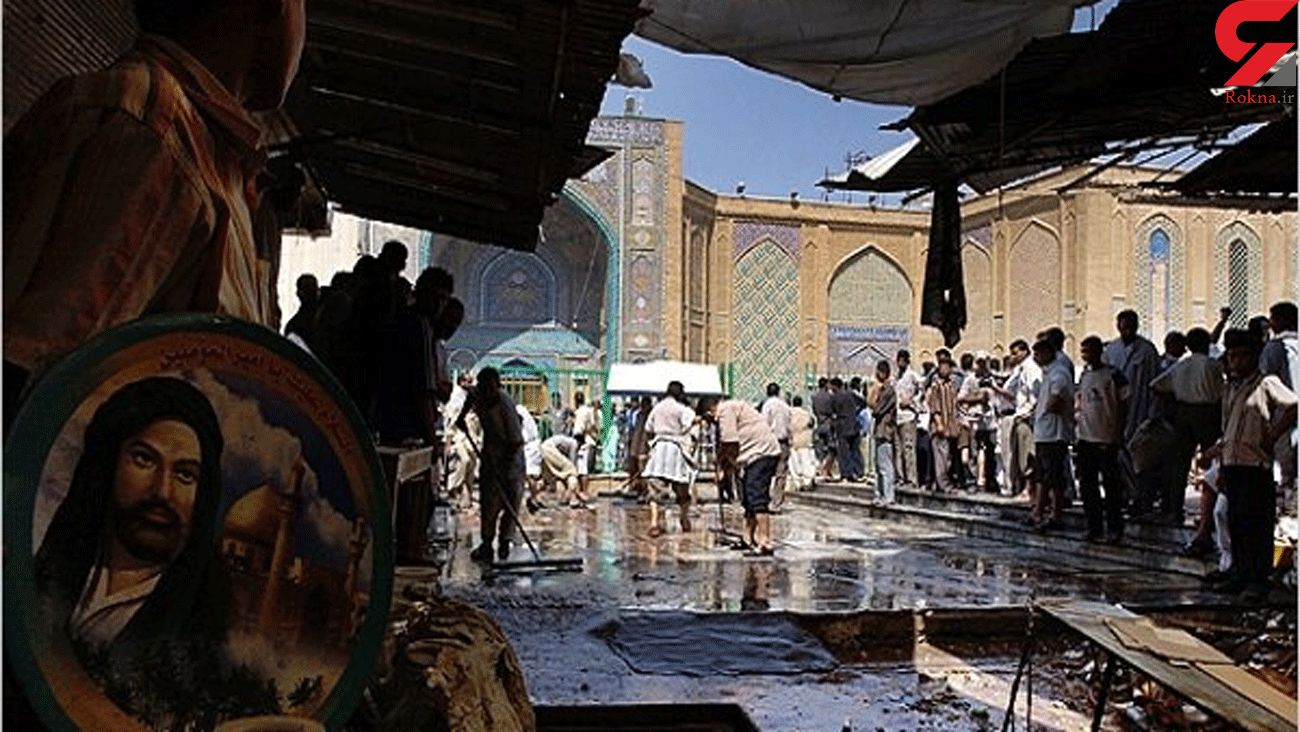 In a televised interview, al-Shammari announced that ISIL has been planning to infiltrate the holy shrines in Najaf and Karbala, and on behalf of the Islamic Resistance, he threatened the regimes supporting Takfiri terrorism that the flames of war would be dragged to their own lands.

He added that according to the obtained information, the ISIL terrorist group is recovering itself.

"ISIL seeks to target Najaf, Karbala, and the Iraqi capital," he warned.

Criticizing the government's inability to contain terrorists, he announced the Resistance's readiness to cooperate with the Iraqi security services.

"Iraq's security and the protection of the lives of the Iraqi citizens are our red line," he said, "The Resistance groups will wage war on the lands of those who want to set Iraq on fire."Follow the Official Rokna NEWS Telegram Channel For More and fresh NEWS.