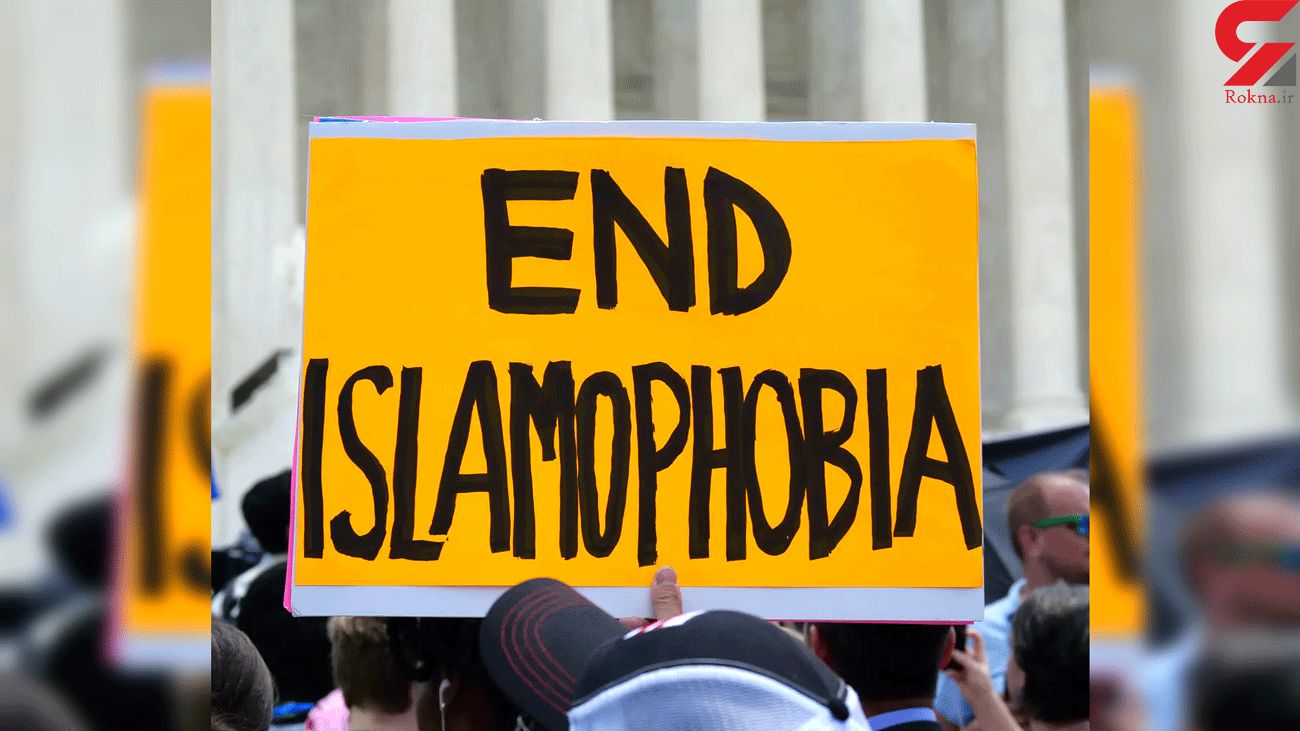 “Islamophobia is an apt term for classifying inaccurate assumptions concerning Muslims and Islam. Those forwarding an anti-Muslim agenda believe that their viewpoints are coherent, but as Eli Massey and Nathan J. Robinson point out, the function of a prejudice ‘leads us to believe that our generalizations are based on reason and evidence, even when reason and evidence actually point in an entirely different direction,’” Stuart Chambers, a sociological and anthropological studies professor at eh University of Ottawa, wrote in an article carried by econotimes.com.

Although anti-Muslim sentiments certainly existed long before 2001, the Sept. 11 terrorist attacks and the response to them intensified anti-Muslim tropes, namely the presumption that Islam is inherently violent or that Muslims have a propensity for terrorism. Since 9/11, specific individuals have turned Islamophobia into an industry, scapegoating Muslims to further their own agendas.

Like other forms of intolerance, however, Islamophobia can be objectively assessed. Empirical studies are an effective means of exposing this prejudice, one that plagues both sides of the political spectrum.

The rhetoric of Canadian conservative author Mark Steyn is typical of right-wing Islamophobia. For instance, Steyn claims that “most Muslims either wish or are indifferent to the death of the societies in which they live.”

Likewise, Dutch politician and right-wing populist Geert Wilders refers to the Quran as “a source of inspiration for, and justification of, hatred, violence and terrorism in the world, Europe and America.” British conservative political commentator Douglas Murray suggests that to reduce terrorism, the United Kingdom requires “a bit less Islam.”

Prominent left-wing commentators also contribute to the same scaremongering stereotypes as their conservative counterparts. For example, American neuroscientist and new atheist Sam Harris asserts that “there is a direct link between the doctrine of Islam and Muslim terrorism.”

Similarly, American comedian and television producer Bill Maher believes that there is a “connecting tissue” of intolerance and brutality that binds 1.6 billion Muslims to terrorist groups like Daesh (ISIL or ISIS). And Somali-born Dutch American activist and writer Ayaan Hirsi Ali states that “violence is inherent in the doctrine of Islam.”

None of these characterizations, however, are sufficient from a scholarly viewpoint. Self-evident positions and gross exaggerations tend to detract from the main issue: whether the depiction of Muslims as violent extremists is misleading.

Globally speaking, Muslims overwhelmingly reject suicide bombings and other forms of violence against civilians “in defense of Islam”. Studies found that Muslims view such extremism as rarely or never justified, including 96 per cent in Azerbaijan, 95 per cent in Kazakhstan, 92 per cent in Indonesia and 91 per cent in Iraq.

The 2016 report What Muslims Want, the most extensive research of British Muslims ever conducted, found that nine of 10 British Muslims reject terrorism outright. When asked “To what extent do you sympathize with or condemn people who commit terrorist actions as a form of political protest,” 90 per cent condemned these actions, five per cent didn’t know and three per cent neither condemned nor condoned political acts of terror.

In North America, research outcomes were strikingly similar. In a 2016 Environics Institute survey, only one per cent of Canadian Muslims endorsed the following statement: “many” or “most” Muslims in Canada support violent extremism. When asked if killing civilians for political, social or religious reasons can ever be justified, a 2017 Pew Research Center survey found that 84 per cent of American Muslims confirmed that it is “never/rarely” justifiable.

Because 12 per cent of American Muslims replied that violence against civilians can be “sometimes/often” justified, anti-Muslim activists argue that hundreds of thousands of Muslims remain radicalized. The qualitative responses of Muslims are quite revealing in this regard: violence is permitted if attacked, both as individuals and as a nation. In other words, in self-defense. When the US general public was surveyed, their answers were practically identical: 83 per cent and 14 per cent respectively.

Contrary to Maher’s belief that the world’s Muslims support terrorist organizations like Daesh, most people in countries with significant Muslim populations have an overwhelmingly negative view of Daesh, including virtually 100 per cent of respondents in Lebanon, 94 per cent in Jordan and 84 per cent in the Palestinian territories (10 per cent of Palestinians had no opinion of Daesh).

Islamophobia is an apt term for classifying inaccurate assumptions concerning Muslims and Islam. Those forwarding an anti-Muslim agenda believe that their viewpoints are coherent, but as Eli Massey and Nathan J. Robinson point out, the function of a prejudice “leads us to believe that our generalizations are based on reason and evidence, even when reason and evidence actually point in an entirely different direction.”

The main assertion that Muslims largely support extremist violence is groundless. Because Islamophobia distorts the western image of Muslims, scientific studies serve as an important corrective in two important ways. First, they expose Islamophobic attitudes that have gripped the West since 9/11 and second, they help to decrease the spread of anti-Muslim vitriol by providing a rational forum for discussion.Follow the Official Rokna NEWS Telegram Channel For More and fresh NEWS.