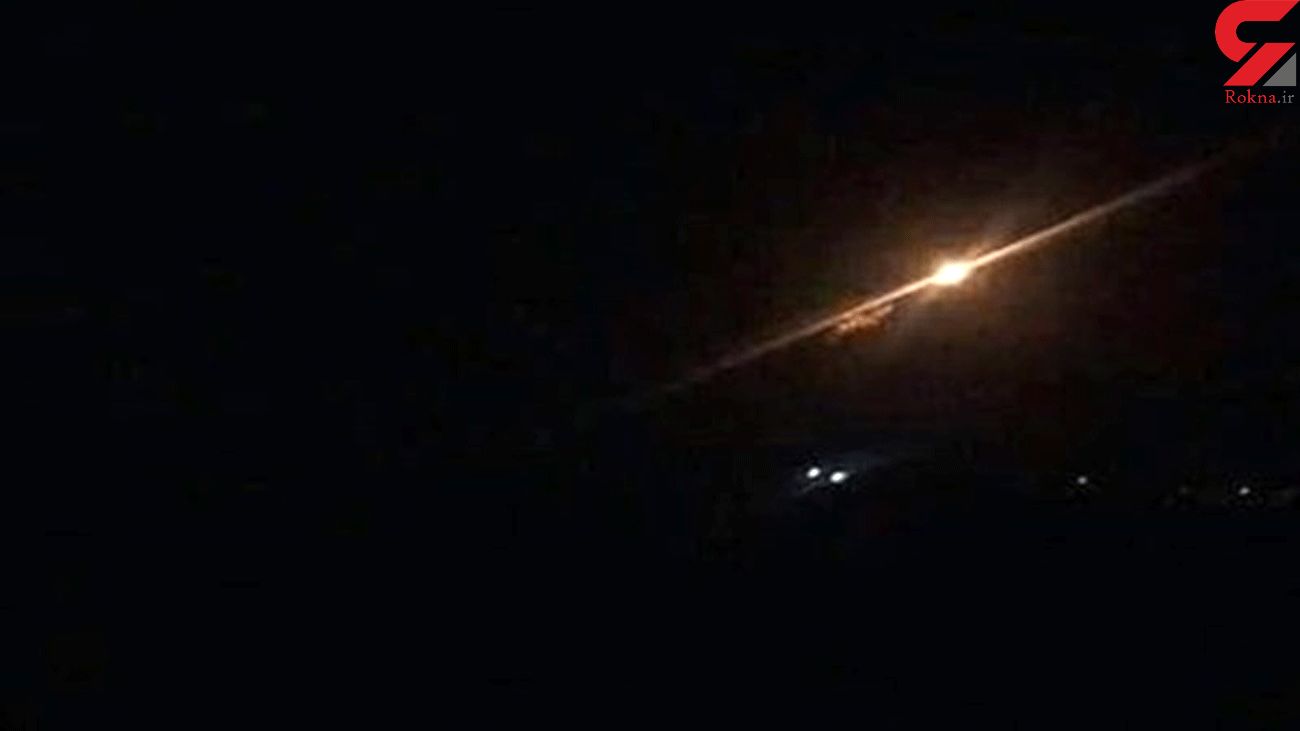 The Syria Ministry of Foreign Affairs on Friday sent letters to the UN secretary-general, the UN Security Council and the Human Rights Council in the wake of the Israeli missile strikes, which hit targets in the Hama Province in the early hours of the day.

Syrian air defenses downed most of the missiles, but the projectiles that hit the residential areas killed a man, a woman, and their two children.

“Four other citizens of the same family were wounded, and a number of homes belonging to innocent civilians were destroyed,” the letters said.

It also slammed the international community, especially those who call themselves advocates of human rights, for remaining tight-lipped in the face of Israeli aggression, saying the deafening silence only emboldens the occupying regime in Tel Aviv to keep up its attacks “in suspicious coincidence with the crimes of terrorist groups.”

The Syrian ministry further called on the United Nations and its Human Rights Council to assume their responsibilities and condemn Israeli raids, which pose a serious threat to regional security and stability.

Syria, it added, reserves the legitimate right to defend its citizens and national sovereignty via all legitimate means, which are guaranteed by international law and conventions.

Israel frequently targets military positions inside Syria, especially those of the Lebanese Hezbollah resistance movement, which has helped Syrian army in its fight against foreign-sponsored Takfiri terrorists.

The Tel Aviv regime mostly keeps quiet about the attacks on Syrian territories which many view as a reaction to Syrian government’s increasing success in on the battlefield against the terror groups, many of which have the support of Israel in their push against the Damascus government.Follow the Official Rokna NEWS Telegram Channel For More and fresh NEWS.