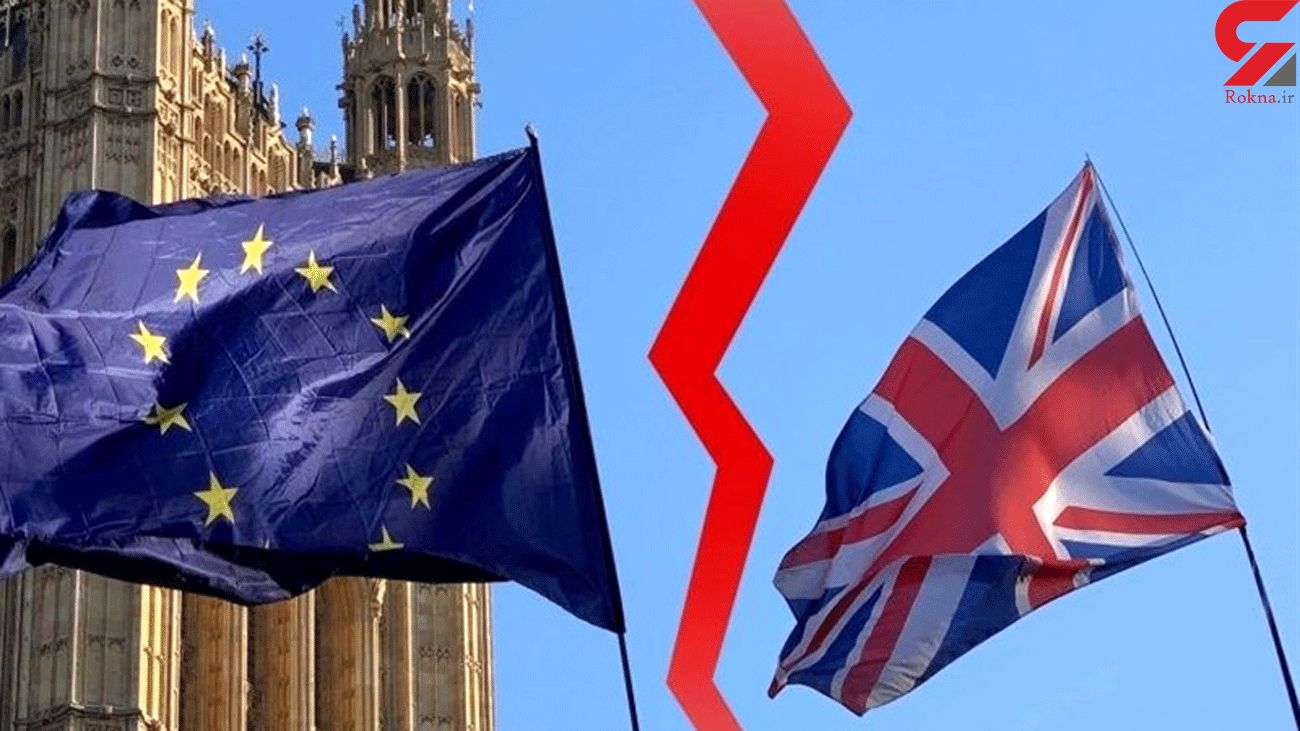 Britain, an EU member for 46 years, voted to quit in 2016 and completed its tortuous journey out of the bloc on Dec. 31, when Brexit fully took effect.

The BBC reported that the Foreign Office was refusing to grant the same diplomatic status and privileges to EU ambassador Joao Vale de Almeida and his team as it gives to envoys of countries, on the basis that the EU is not a nation state.

The Foreign Office did not immediately respond to a request for comment.

The European Commission, the 27-member bloc’s executive body, said the EU’s 143 delegations around the world had all been granted a status equivalent to that of diplomatic missions of states, and Britain was well aware of the fact, Reuters reported.

“Granting reciprocal treatment based on the Vienna Convention on Diplomatic Relations is standard practice between equal partners and we are confident that we can clear this issue with our friends in London in a satisfactory manner,” said Peter Stano, the commission’s spokesman for foreign affairs.

Stano added that when Britain was still an EU member, it had been supportive of the diplomatic status of EU delegations.

“Nothing has changed since the UK’s exit from the European Union to justify any change in stance on the UK’s part,” he said.

The BBC report quoted the Foreign Office in London as saying: “Engagement continues with the EU on the long-term arrangements for the EU delegation to the UK.”

The report said Britain was reluctant to grant full status to EU diplomats in London because it did not want to set a precedent in the eyes of other international organizations.

The EU argues it is not a typical international organization.

“It has been conferred substantial competences by its member states, has the power to adopt legislation binding on its member states, has its own decision-making institutions and its own system of judicial control, and has established a common currency,” Stano said.Follow the Official Rokna NEWS Telegram Channel For More and fresh NEWS.