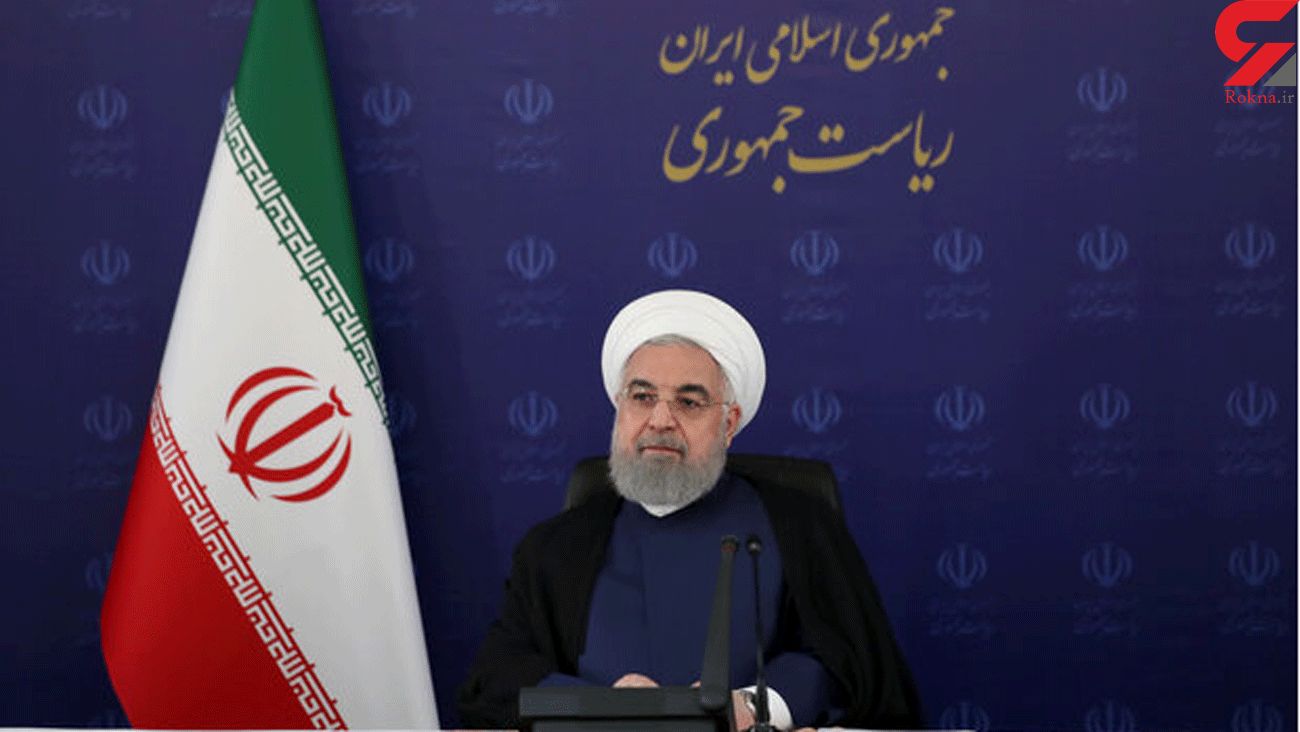 Referring to the situation in Washington on the eve of Biden's inauguration, President Rouhani said, "You see, on Wednesday, the day of the inauguration of the new president, Washington DC has become a military barracks. All these armed forces came to establish the security of this city. This is one of the fruits of Trump's clumsy work."

This item is being updated...Follow the Official Rokna NEWS Telegram Channel For More and fresh NEWS.