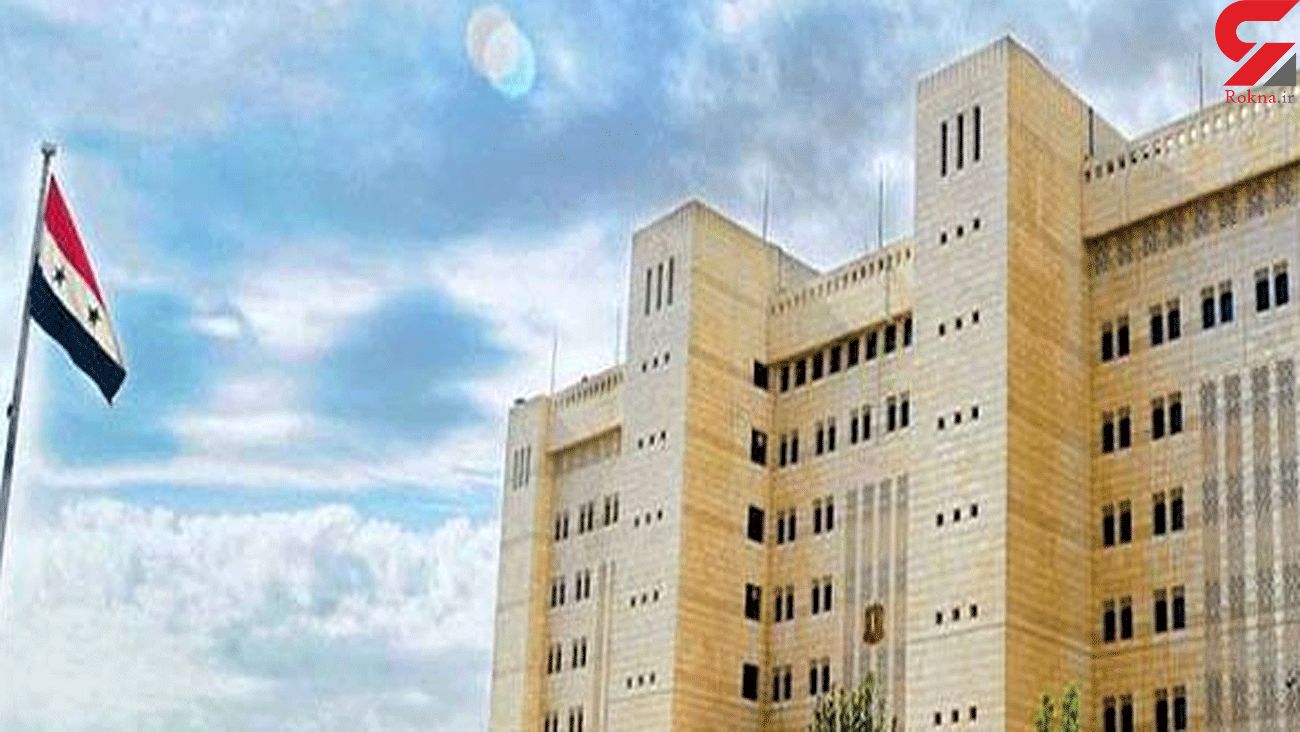 Syria has categorically denied the untrue news, circulated by some hired media outlets about convening any Syrian–Zionists meetings, affirming that the forces that stand behind these lies are the same ones that rush to seek normalization with the Zionist entity, SANA reported.

“The Syrian Arab Republic categorically denies the untrue news marketed by some mass media about holding any Syrian–Zionists meetings anywhere,” an official source at Foreign and Expatriates Ministry said in a statement on Monday.

The statement added that such news is a failed attempt by the financiers of those newspapers to doubt Syria’s principled and firm stances towards the Zionist Regime occupation.

The source added Syria stresses that it was and still is clear in its policy and it takes its decisions in a way that serves the national interest and the just causes of the Arab nation, foremost of which is the Palestinian issue and the liberation of the entire occupied Syrian Golan and the occupied Arab lands in accordance with relevant international resolutions.

It went on to say that Syria affirms that the forces which stand behind those lies are the same ones that seek to normalize with that entity and try to draw the whole region into Western Zionist alliances.Follow the Official Rokna NEWS Telegram Channel For More and fresh NEWS.