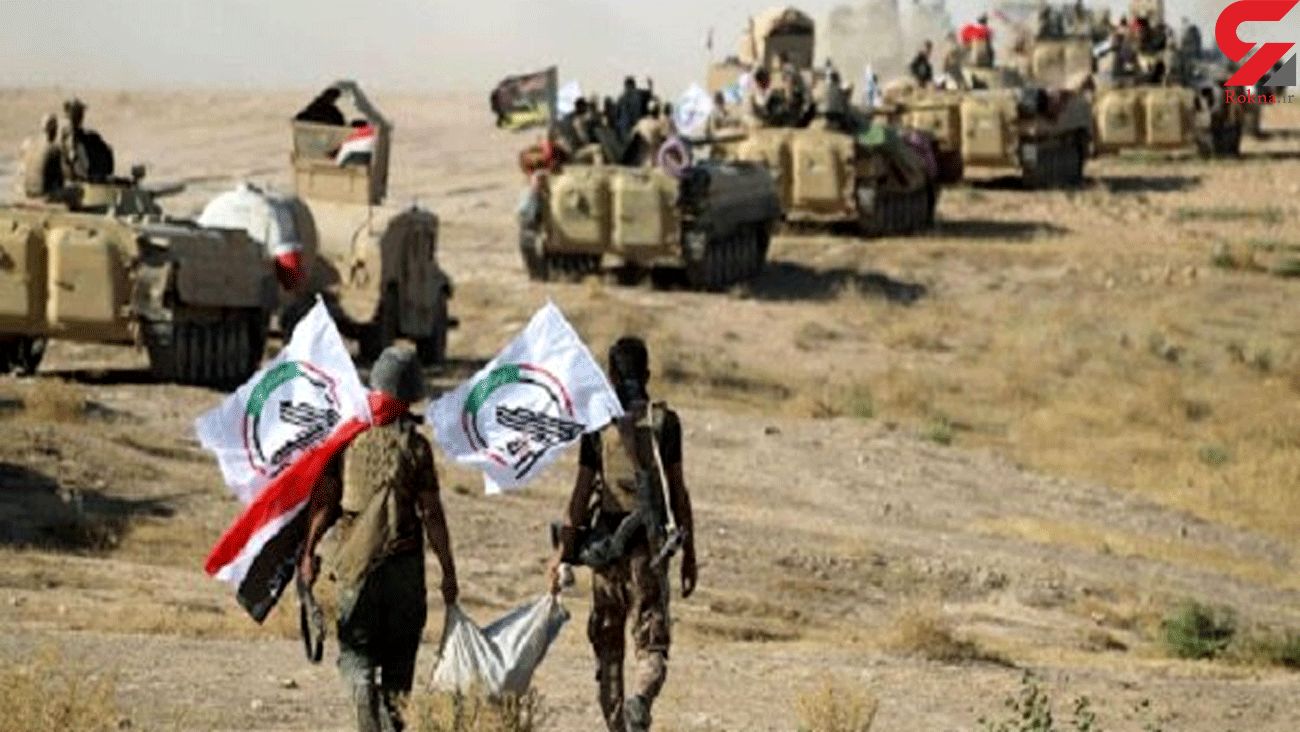 The ISIL terrorist members had prepared a plan to take control of the southern axis of Samarra. They wanted to gain control of the Yathrib region in southern Samarra, according to Baghdad Today.

According to the report, the plan of the IISL terrorists to target the southern axis of Samarra failed by Hashd al-Shaabi forces.

A security source stated that Hashd al-Shaabi forces thwarted the ISIL plan for Samarra by conducting an intelligence operation.

Hashd al-Shaabi forces managed to arrest 5 people during an operation after preventing the ISIL operation in southern Samarra. These people intended to take part in the operation.

Meanwhile, Hashd al-Shaabi forces have already identified and arrested two leaders of the ISIL terrorist group during an operation in the northern axis of the country.

The ISIL terrorist group has a number of cells in the northern, eastern and southern regions of Iraq and has intensified its attacks on Iraqi civilians and security forces in the past two months which has been unprecedented since 2017.