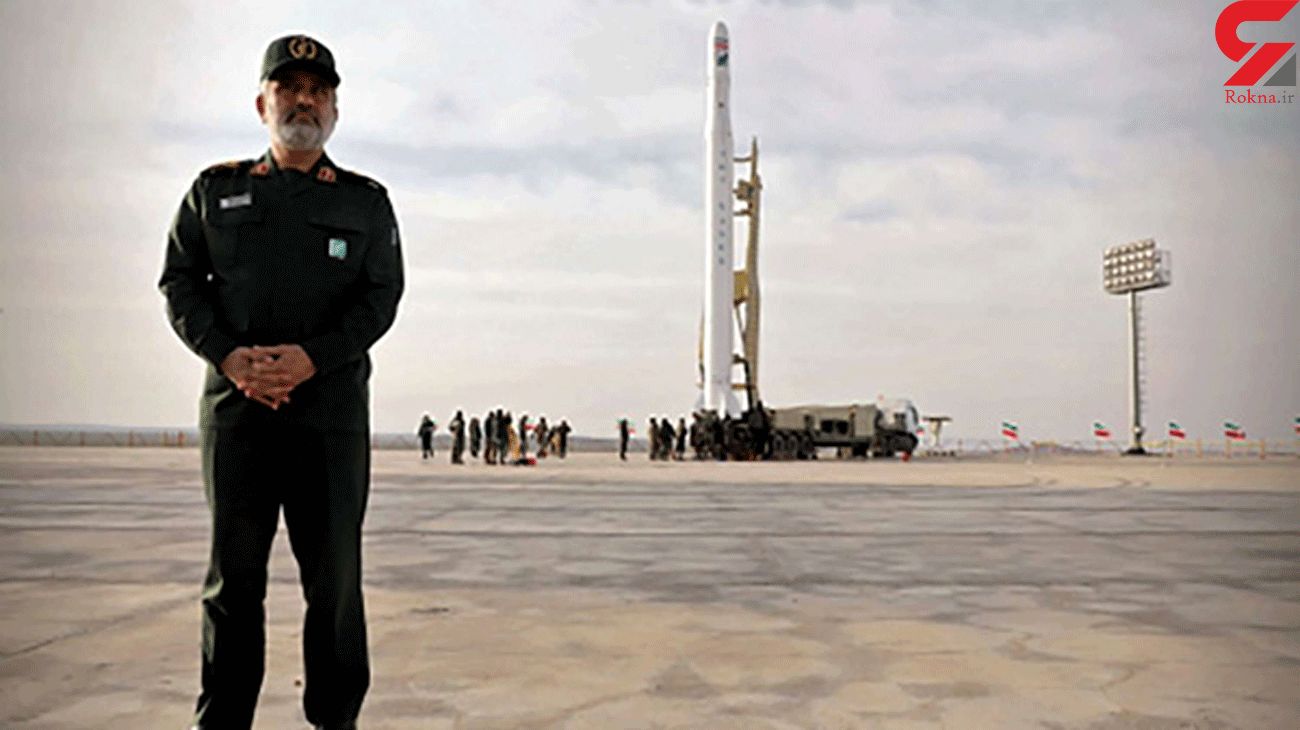 Brigadier General Amir Ali Hajizadeh, the commander of the Aerospace Division of Iran's Islamic Revolution Guards Corps (IRGC), made the remarks on Saturday, on the sidelines of the Payambar-e Azam 15 (The Great Prophet 15) exercise which is underway in the Central Desert of Iran.

"The missile program is a means for producing power and security for Iran," he said.

The IRGC Aerospace chief said in case the enemy dreams of making a wrong move against the Iranian security and integrity, the country’s armed forces are ready to respond firmly through the ground, air and sea.

He noted that the current wargame and the other intensive exercises that have been held over the past 15 days and will continue for the next five days indicate the Iranian Armed Force’s preparedness in all areas.

General Hajizadeh noted that various classes of long-range ballistic missiles were launched in the final stage of the war game on Saturday morning to detonate the hypothetical enemy’s warships from a distance of 1,800 kilometers north of the Indian Ocean.

"In the past, this was done up to 300 km in the Persian Gulf…. Today, our goal was to destroy the enemy fleet in the northern Indian Ocean, 1,800 km away.”

The Islamic Republic has always underlined that its missile program is of a defensive and deterrent nature, and expressions of unnecessary concerns will not affect the country's policy in preserving and developing its missile defense.Follow the Official Rokna NEWS Telegram Channel For More and fresh NEWS.