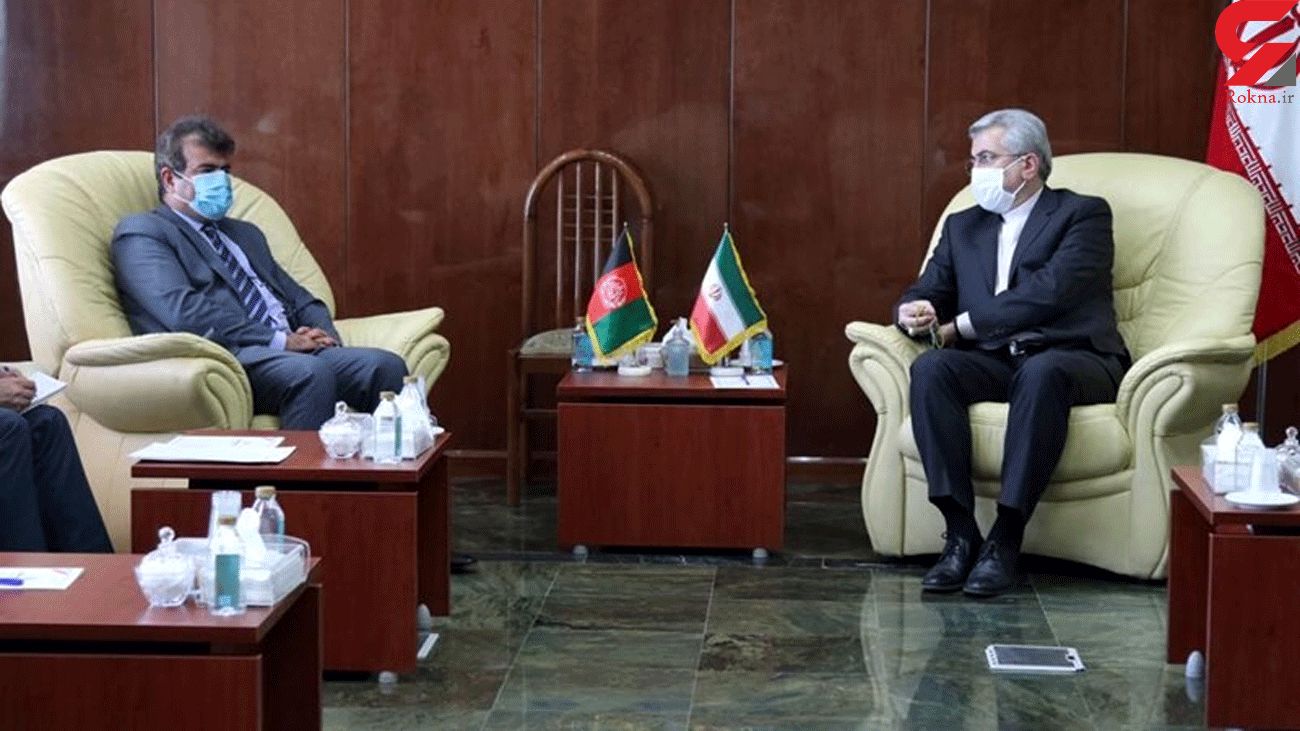 In a meeting with Afghanistan’s Deputy Foreign Minister Mirwais Naab in Kabul on Saturday, Bahadorian referred to the continuation of the Doha talks and said that the Islamic Republic has always supported the Afghan peace talks within the framework of the country’s constitution.

He also said Iran considers the strengthening of Kabul-Tehran relations in all sectors to be in the interest of the region.

The Iranian ambassador also called for the facilitation of implementing joint economic projects.

The Afghan deputy foreign minister, for his part, stressed the importance of expanding political, economic, and trade relations, especially the bilateral and tripartite transit cooperation, to facilitate trade for Afghan, Iranian and other regional parties.

They also discussed the preparations for the signing of a comprehensive cooperation document and holding the sixth meeting of the Joint Commission for Economic Cooperation between Iran and Afghanistan.Follow the Official Rokna NEWS Telegram Channel For More and fresh NEWS.