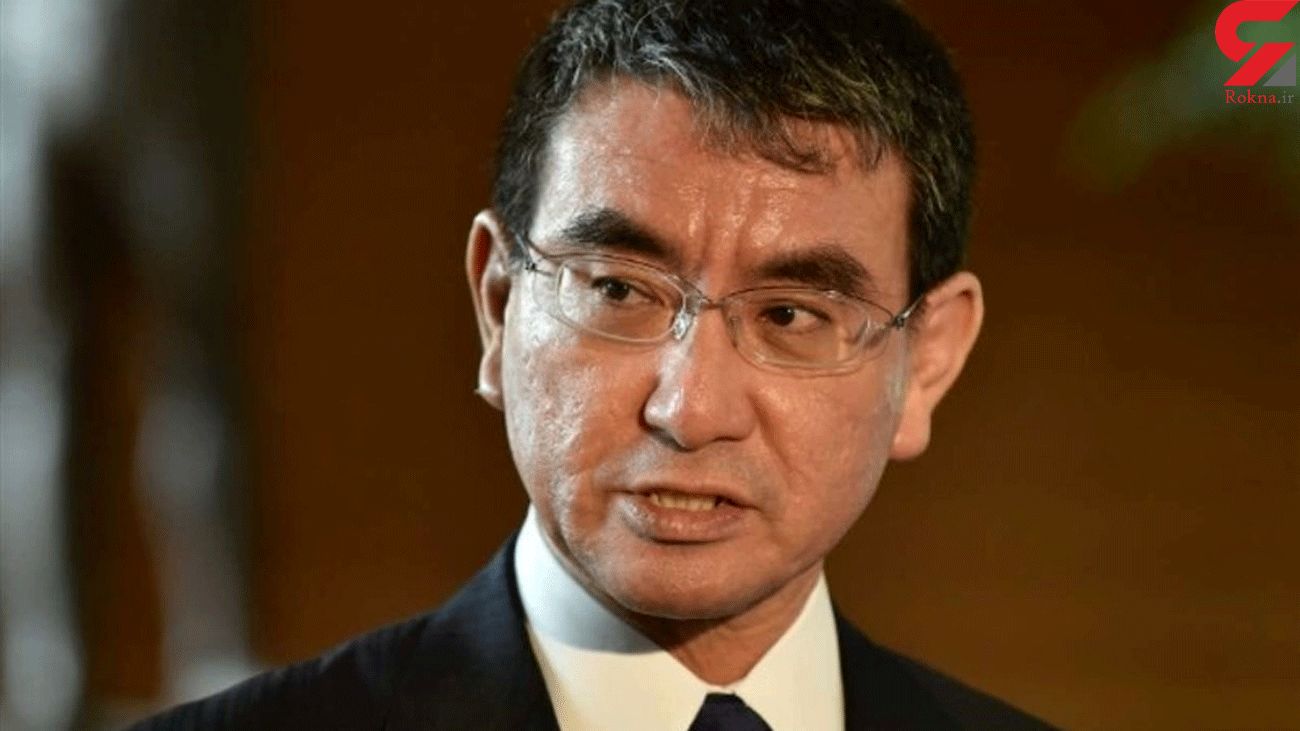 Speaking at the Reuters Next conference, Taro Kono, Japan’s minister for administrative and regulatory reform, also said he hoped the United States would return to international agreements such as the Paris climate accord and Trans-Pacific Partnership trade pact, both of which US President Donald Trump exited.

“I must say it was quite shocking when I saw the mob going into the Capitol building,” said the former foreign and defense minister, who was educated in Washington and worked on Capitol Hill.

As defense minister until September, Kono said he had shared concerns with counterparts around the world about the international order in the post-COVID-19 era.

“Maybe the world will be split into democracy versus authoritarian regime, free society versus Orwellian society,” Kono, known for his outspoken views and ambition to be prime minister, said without referring specifically to Trump.

“We need the United States to continue to take the leadership of democratic countries... (To) be the champion of democratic values, the rule of law,” he said, adding that he was counting on the American people to “straighten up” US politics.

“We will need the United States in - maybe not as a global policeman, but still the leader of democratic values.”

In a wide-ranging 30-minute interview in English covering topics including the Olympics, deregulation and corporate governance, Kono fondly recalled his Washington days, when Democrat and Republican lawmakers were friends outside the legislative halls.

“They may have different opinions, but once they moved out of the floor, they went out drinking or out to dinner or duck-hunting, and they had a very good friendship,” Kono said.

“We really hope that Washington will go back to the good old days.”Follow the Official Rokna NEWS Telegram Channel For More and fresh NEWS.