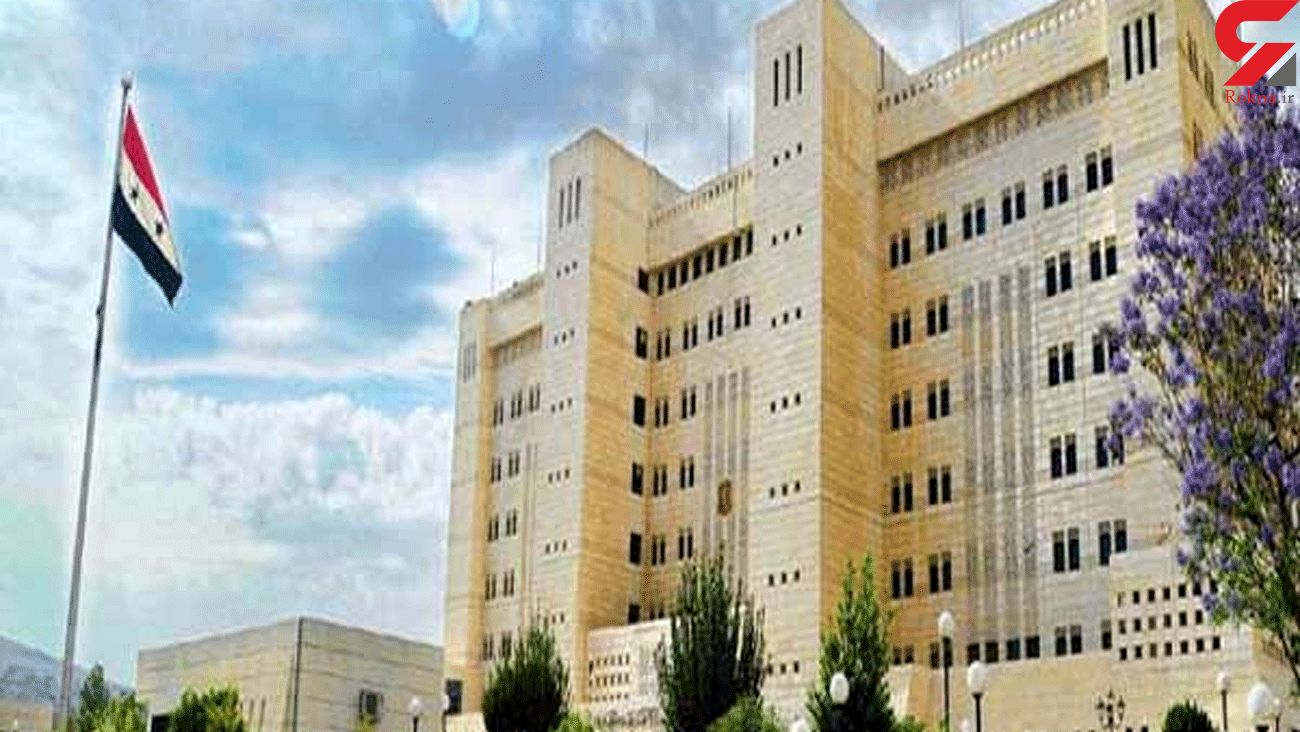 The Syrian Arab Republic expresses strong disapproval and astonishment at the US administration's accusations against the Islamic Republic of Iran and its false allegations about Iran's support for the Al-Qaeda terrorist organization, which come in the context of the US hysterical campaign against Iran, a source told SANA.

The source added that such accusations are part of the ‘miserable’ efforts of Washington to divert attention from its role in backing terrorism.

“The whole world is realizing that Al-Qaeda and many other terrorist organizations are made by America and are one of the tools to terrorize people and destabilize the security of other countries,” the source added.

The ministry vehemently condemned the anti-Iranian accusation, expressing full solidarity with Tehran. Damascus also called on countries that are under American pressure to unite and confront US ‘recklessness’.

Mike Pompeo claimed on Tuesday, without providing solid evidence, that al Qaeda had established a new home base in Iran.

Tehran has strongly rejected the allegation, terming Pompeo’s remarks “sign of desperation and helplessness and the failure of their policy of maximum pressure on Iran”.

Foreign Ministry Spokesman Saeed Khatibzadeh said that resorting to these old and baseless tricks and claims can in no way help the wrong path of American terrorist regime and restore the unjustified image of its officials.

The Islamic Republic of Iran, which has been a victim of US state terrorism and its affiliated groups for many years, has a clear and defensible record in the fight against al-Qaeda and ISIS terrorism.

Foreign Minister Mohammad Javad Zarif also reacted to the allegations, writing “From designating Cuba to fictitious Iran "declassifications” and AQ claims, Mr. “we lie, cheat, steal" is pathetically ending his disastrous career with more warmongering lies. No one is fooled. All 9/11 terrorists came from @SecPompeo's favorite ME destinations; NONE from Iran.”Follow the Official Rokna NEWS Telegram Channel For More and fresh NEWS.