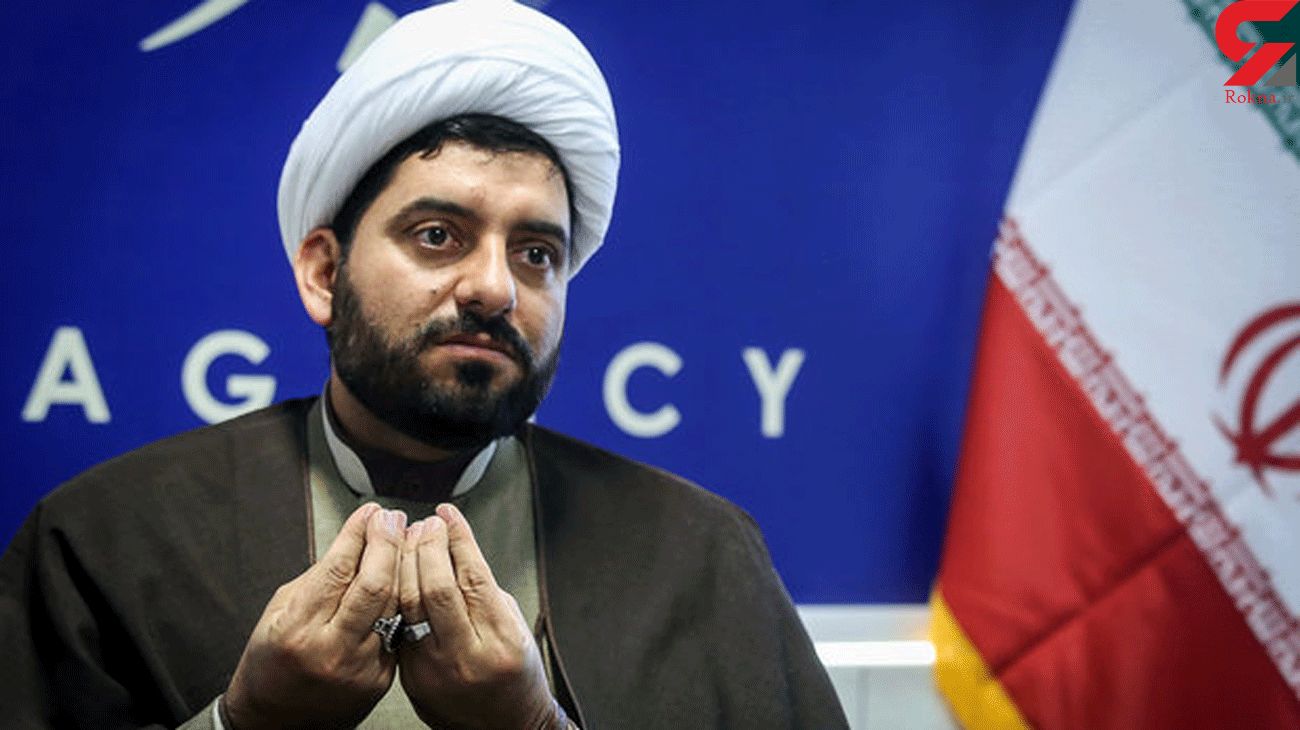 Reacting to France's first test of a nuclear cruise missile capable of carrying a nuclear warhead, the MP said: "This is another measure to show strength to disrupt the security of the region and the world, as well as to support the occupying regime in Tel Aviv."

"Any opportunity for the Zionist regime is a threat to the region and to the whole world," he noted.

Azadikhah call for the world nations to stand against France's recent missile test.

"Westerners, including the JCPOA members, do not tolerate access of Iran to peaceful nuclear power in the name of preserving security," he said, "But the Islamic Republic will powerfully use its nuclear knowledge, however, any use of nuclear weapons are forbidden according to a Fatwa of the Leader Ayatollah Sayyed Ali Khamenei."

On December 9, 2020, the French Directorate General of Armaments (DGA) along with MBDA and Dassault successfully carried out the first test launch of the updated ASMPA air-launched nuclear cruise missile (missile Air-Sol Moyenne Portée Amélioré). The missile is in service with the French Navy's Rafale M fighters.

The ASMPA is a supersonic cruise missile carrying a nuclear warhead. It is part of France’s airborne nuclear component. The ASMPA was initially used on the Mirage 2000N-K3 fighter-bomber until 2018, before being integrated on the Rafale F3R. The missile entered service with the French Air Force (Armée de l’Air) in 2009 and with the French Navy (Marine Nationale) in 2010.Follow the Official Rokna NEWS Telegram Channel For More and fresh NEWS.