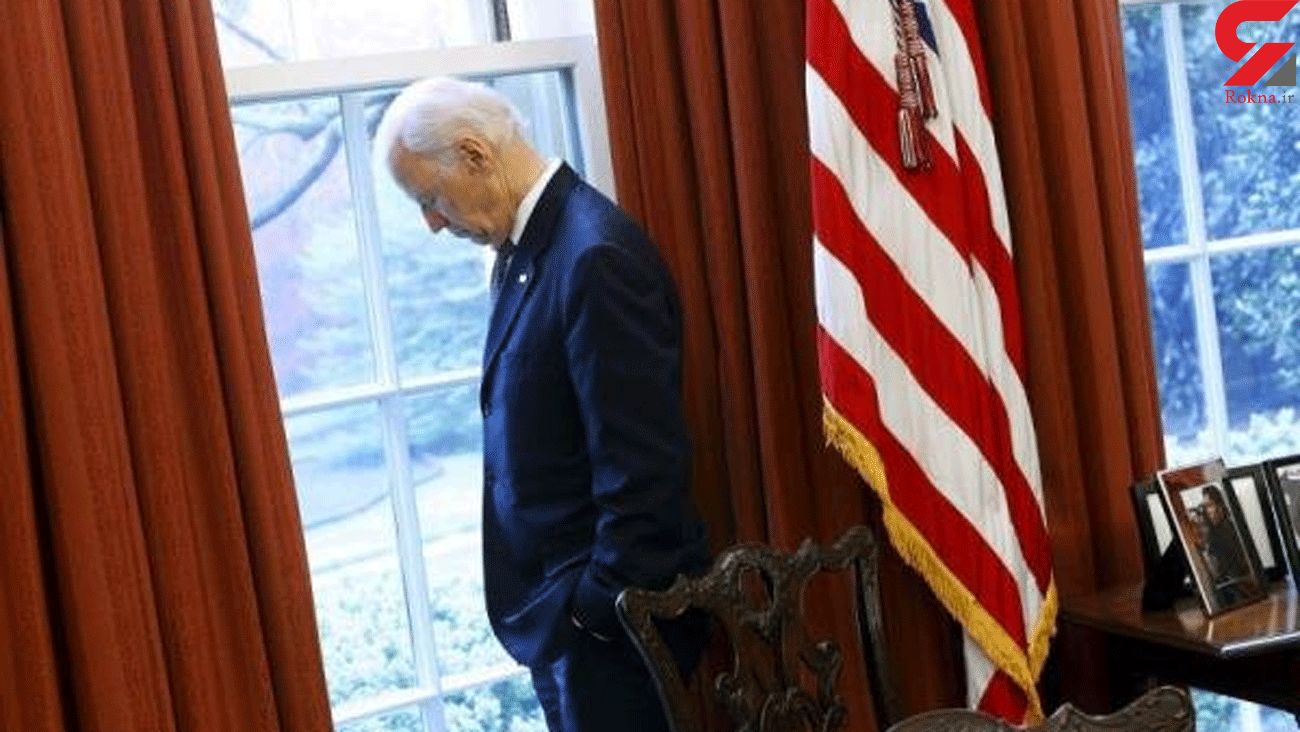 According to him, the Trump administration's decision for designating Ansarullah as a terrorist organization will endanger lives of thousands of innocent Yemenis, Al-Jazeera reported.

Yesterday, US Secretary of State Mike Pompeo claimed that he would soon inform Congress about his decision to include Ansarullah of Yemen in the list of foreign terrorist organizations.

This is while that, earlier, three informed officials in the US administration announced that the United States intended to designate the Yemeni Ansarullah movement as a foreign terrorist organization, a move that some diplomats and aid groups believe could threaten peace talks and complicate efforts to combat the world's biggest humanitarian crisis.Follow the Official Rokna NEWS Telegram Channel For More and fresh NEWS.