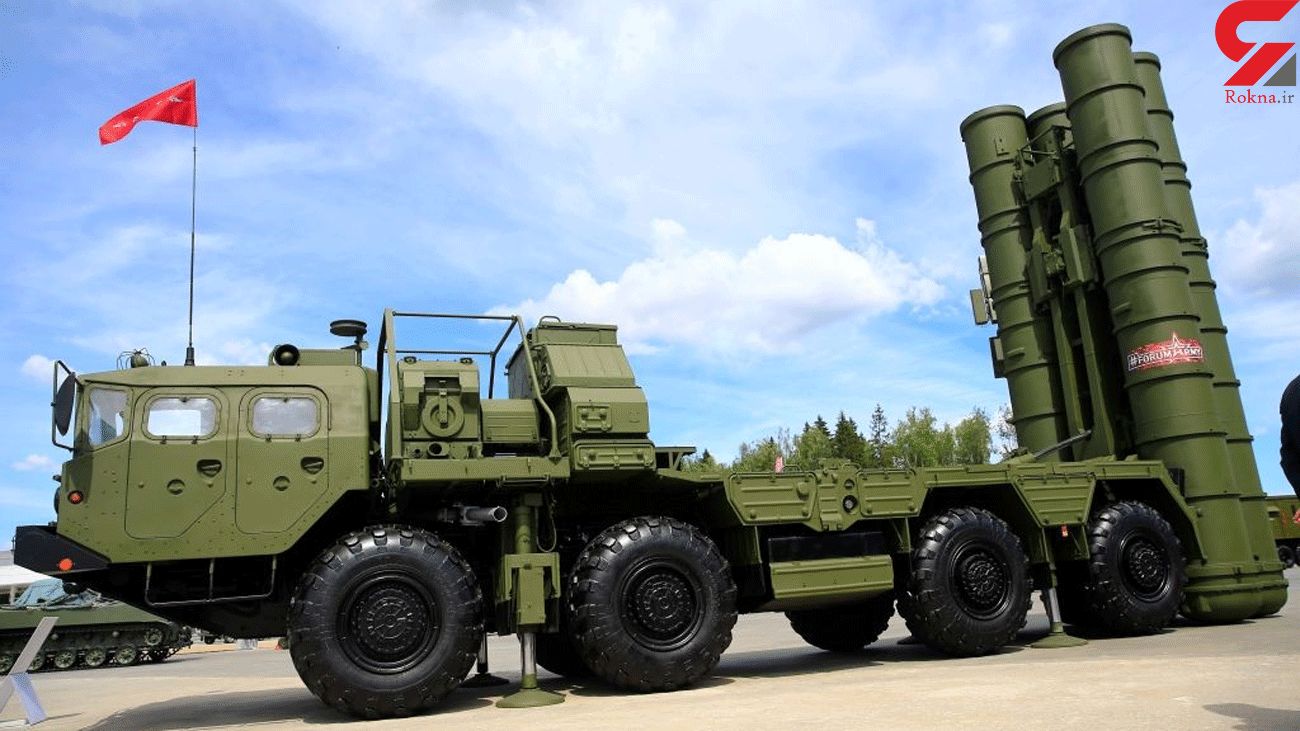 With the deliveries beginning this September the first S 400 squadron is set to become operational in India by the end of this year or the beginning of next year, said defense ministry officials in India.

The development comes days after US Ambassador to India Kenneth Juster said the Countering America's Adversaries through Sanctions Act (CAATSA) was not formulated to punish friends and allies, but New Delhi must decide whether to extend its cooperation with Washington.

"Sanctions were never designed to harm friends and allies. India wants to keep its options open but ultimately choices need to be made", juster said last Tuesday in New Delhi, Sputnik reported.

Recent reports from the US Congress have also suggested America could impose secondary sanctions under CAATSA. Nevertheless, India and Russia, have both confirmed that the $5.43 billion deal signed between the two countries in October 2018 is progressing well.

"India and the US have a comprehensive global strategic partnership. India has a special and privileged strategic partnership with Russia. India has always pursued an independent foreign policy. This also applies to our defense acquisitions and supplies which are guided by our national security interests", External Affairs Ministry spokesperson Anurag Srivastava said in response to a question on the S-400 deal last Friday.

Defense Ministry officials are "very hopeful" that India will be able to get a "national security waiver" from CAATSA from the incoming Biden administration. The legislation was enacted by the US in 2017 to prevent countries from buying Russian weapons or Iranian oil.

To counter the sanction threat, India had earlier mounted a huge diplomatic military campaign to convince the outgoing Trump administration that inducting the S-400 is an "urgent national security requirement".

The highly automated S-400s can detect, track, and destroy hostile strategic bombers, jets and spy planes, missiles, and drones at a range of 400 km.

India paid the first installment of around $800 million to Russia for the missile systems in 2019.Follow the Official Rokna NEWS Telegram Channel For More and fresh NEWS.