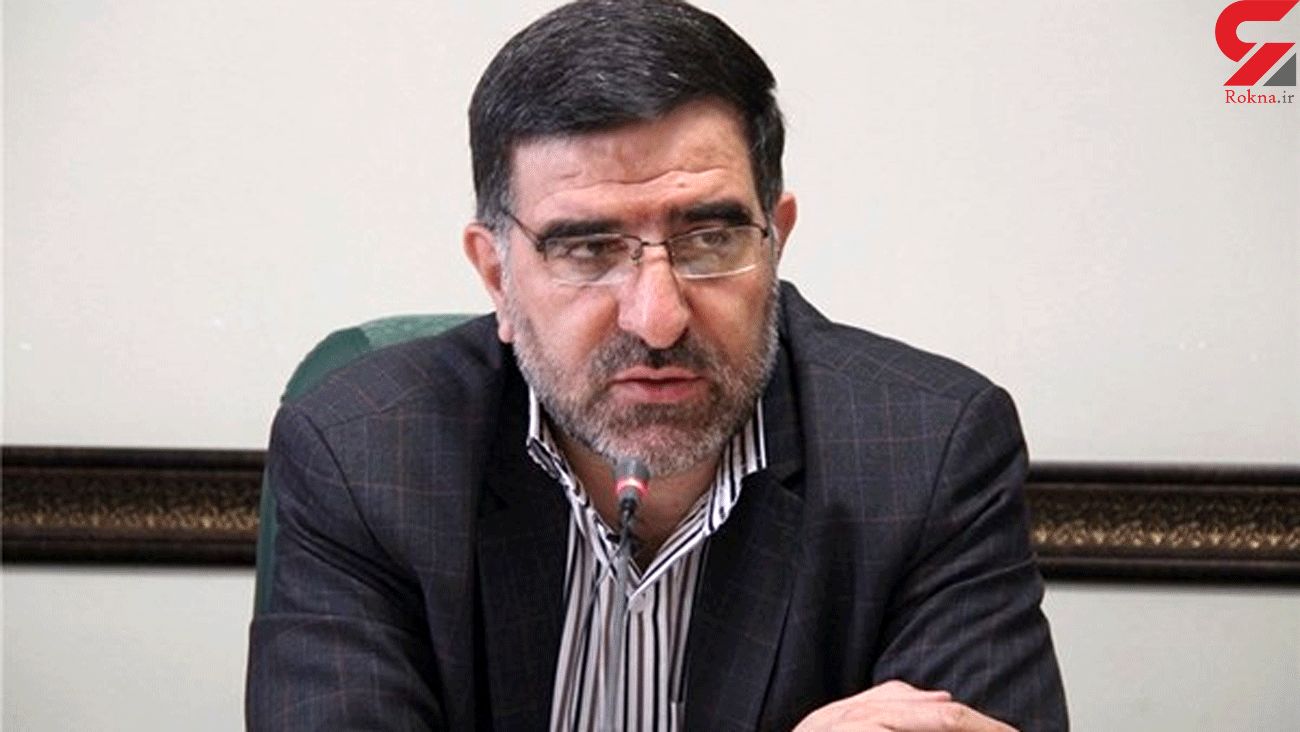 "If the sanctions against the Islamic Republic of Iran are not lifted by February 21, especially in the fields of finance, banking and oil, we will definitely expel the International Atomic Energy Agency inspectors from the country," said Ahmad Amirabadi in a televised program on Saturday.

"If the sanctions are not lifted by the mentioned date, the Islamic Republic of Iran will definitely stop the voluntary implementation of the Additional Protocol; this is the law of Iranian Parliament and the government is obliged to implement it," he added.

"We have given the Americans a one-month opportunity, and the new US administration will take office on January 21," Amirabadi highlighted, adding, "They have until February 21 to take action to lift the sanctions, otherwise the Islamic Republic of Iran will stand in the interests of its people."

Stating that the main goal of the JCPOA was to lift sanctions which did not happen, he said, "We do not see any reason to fulfil our obligations until the sanctions are lifted."

"Certainly, the implementation of the commitments without lifting the sanctions is to the detriment of the Iranian nation, and so far the Iranian nation has suffered from this issue, and the Americans and Europeans have not suffered any harm," he noted.