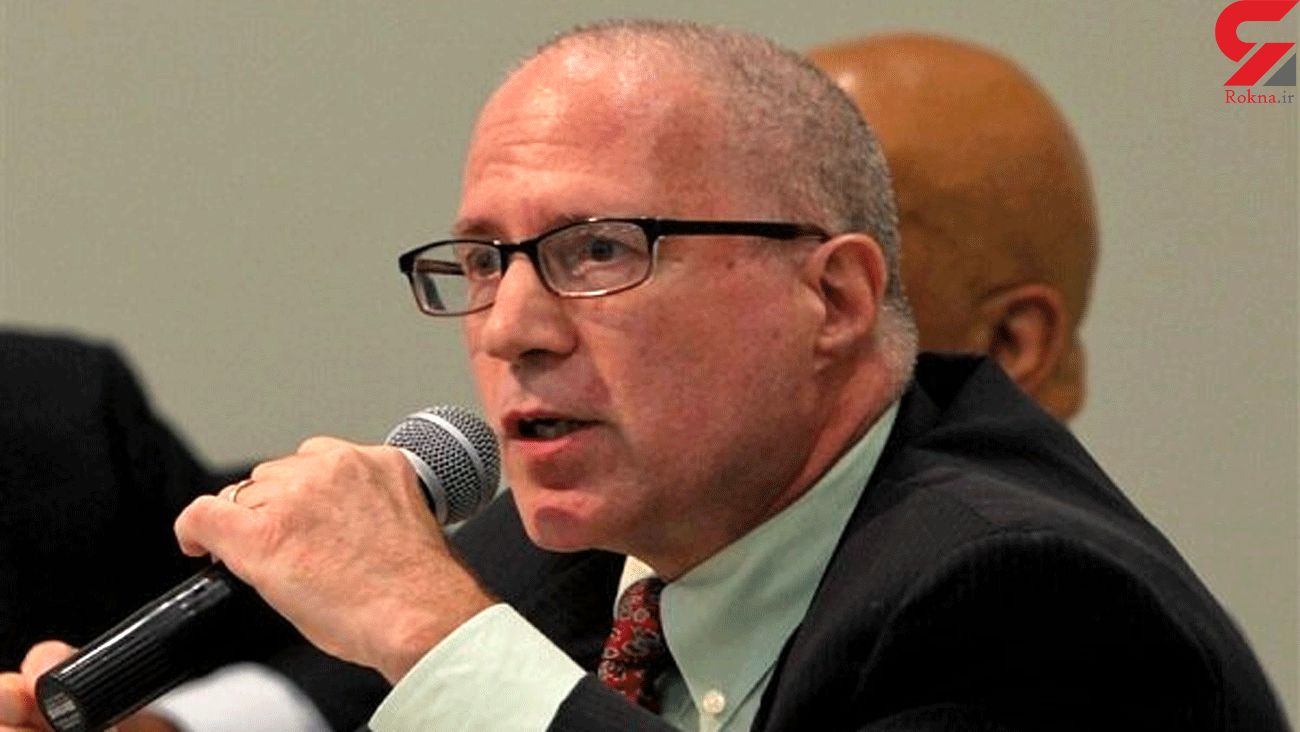 “There is no doubt that Trump’s coup attempt has shaken this nation to its foundations…What happened Wednesday was shocking. For many, this is a time to truly reflect on what kind of nation we are. Are we a democracy? To many, that’s in doubt now,” Myles Hoenig, who ran for the US Congress in 2016 as a Green Party candidate, told Tasnim in an interview.

“However, if democracy means a representative government then the US has not been a democracy for decades, as our representatives answer primarily to corporations, the war industry, and other forces the average American citizen has no control over,” he added.

Following is the full text of the interview.

Tasnim: Members of US President Donald Trump's cabinet on Wednesday discussed invoking the 25th Amendment to force Trump's removal from office after his supporters stormed the Capitol. What's the 25th Amendment and how does it work? What would it require?

Hoenig: There are many ways to end a presidency, all written into the Constitution. Clearly, the most peaceful and prevalent way is through elections, every four years. During good times and bad, the US has had a continuing presidency without disruptions. Pandemics of the past, civil war, economic depressions and invasion by foreign armies have not stopped the peaceful transfer of power every four or eight years. Another way is through impeachment, a process rarely done but in the last 4 decades, it has been attempted or successfully done three times. Trump’s impeachment last year was the most recent. It required the Senate to vote guilty on the charges set by the House, but like with Trump, that has never happened.

Other than voluntary resignations, such as Richard Nixon, the other way is to invoke the 25th Amendment. This is not unusual as presidents who have had surgical procedures would invoke it and then be re-instated when the president’s health permits. However, in the case of removing Trump immediately, the 25th Amendment would require the Vice President and a majority of the cabinet to approve a forceful removal. It is not absolute as the President can appeal and that would take four days, with 2/3 of the House and Senate approving it. The Vice President would have to show malfeasance or an inability of the president to perform his duties. President Trump has shown for four years that he has been negligent in his duties and often acts on his own behalf, rather than that of the country. Now with the siege of the Capitol building, it is not unforeseen that the charges would be that of sedition.

Tasnim: Experts argue that impeaching Trump might be the appropriate remedy and using impeachment to remove him from office would bar him from running for President again. But there's likely no time to impeach and try the President again in the next two weeks. What are your thoughts on this?

Hoenig: Impeachment is not practical for removing Trump but it certainly would be historically significant, as no president has ever been impeached twice, and not in one term. there are calls now from both parties to take this route, but when it comes to the Senate and a vote for removal, it’s hardly likely that it would be successful.

An impeachment process stops all activities in Congress and focuses entirely on the behavior of the president. The effect of this would be spotlighting for the next week and a half the actions of President Trump; all eyes will be on him and all will be wary of what he may do to distract attention away from or to simply create an untenable situation for the incoming president, as acting out of spite and childish jealousy is his nature.

Tasnim: Americans’ confidence in their democracy has been eroded for years by a system that has, at various junctures, delivered victory to Republican presidents who lost the popular vote, permitted industrial-scale gerrymandering of electoral maps, and is built around a Congress rigged in favor of conservative states. But faith in the conduct of the presidential election itself has collapsed among large numbers of voters amid Donald Trump’s onslaught after he lost November’s presidential election to his Democratic rival, Joe Biden, by a record 7 million ballots. Do you believe that Trump's doomed bid to reverse results further damages faith in US democracy?

Hoenig: There is no doubt that Trump’s coup attempt has shaken this nation to its foundations. The last coup attempt was hidden from the American public, as the era was one of ‘secrecy’ to protect the integrity of institutions. That was in 1933 against the newly inaugurated President Roosevelt by notable bankers on Wall Street, including the grandfather and father of the Bush presidents. Also during that time, FDR’s paralysis due to polio was hidden from view. Today, everyone is a photojournalist. Police are using social media to help identify actors in Wednesday’s insurrection.

What happened Wednesday was shocking. For many, this is a time to truly reflect on what kind of nation we are. Are we a democracy? To many, that’s in doubt now. However, if democracy means a representative government then the US has not been a democracy for decades, as our representatives answer primarily to corporations, the war industry and other forces the average American citizen has no control over. And for a multitude of people in America, namely people of color, black, brown and Indian, democracy is a lofty goal, only. Wednesday was a wake-up call, never in our lifetime has democracy been so shaken down to its roots. Most have been repulsed by the actions of this sitting president and will feel committed to ‘reaching across the aisle’ as a way of minimizing tensions and hostilities. However, 74 million people who voted for Trump did so out of loyalty to him, with a far greater percentage than those who voted for Biden. Most of his voters were anti-Trump votes, as Vote Blue No Matter Who took away any pretense that who the nominee was mattered.

It is of those 74 million people that we have to worry about whether our democracy is sustainable. If they are so willing to disrupt, interfere with, and stop an orderly transition to a candidate they opposed, then moving forward will be exceedingly difficult. Many of them will realize the great harm they caused, as it’s much easier to act out in a mob than simply one on one. It could dissuade many from further entertaining the idea of challenging President Biden in a forceful manner.

We’re in unchartered waters. Having a sociopath for president who doesn’t want to give up his position, out of narcissism and also likely out of the real fear of being indicted in New York, or nationally, is nothing we have dealt with in real life. John Le Carre could not have written a more intriguing novel.Follow the Official Rokna NEWS Telegram Channel For More and fresh NEWS.