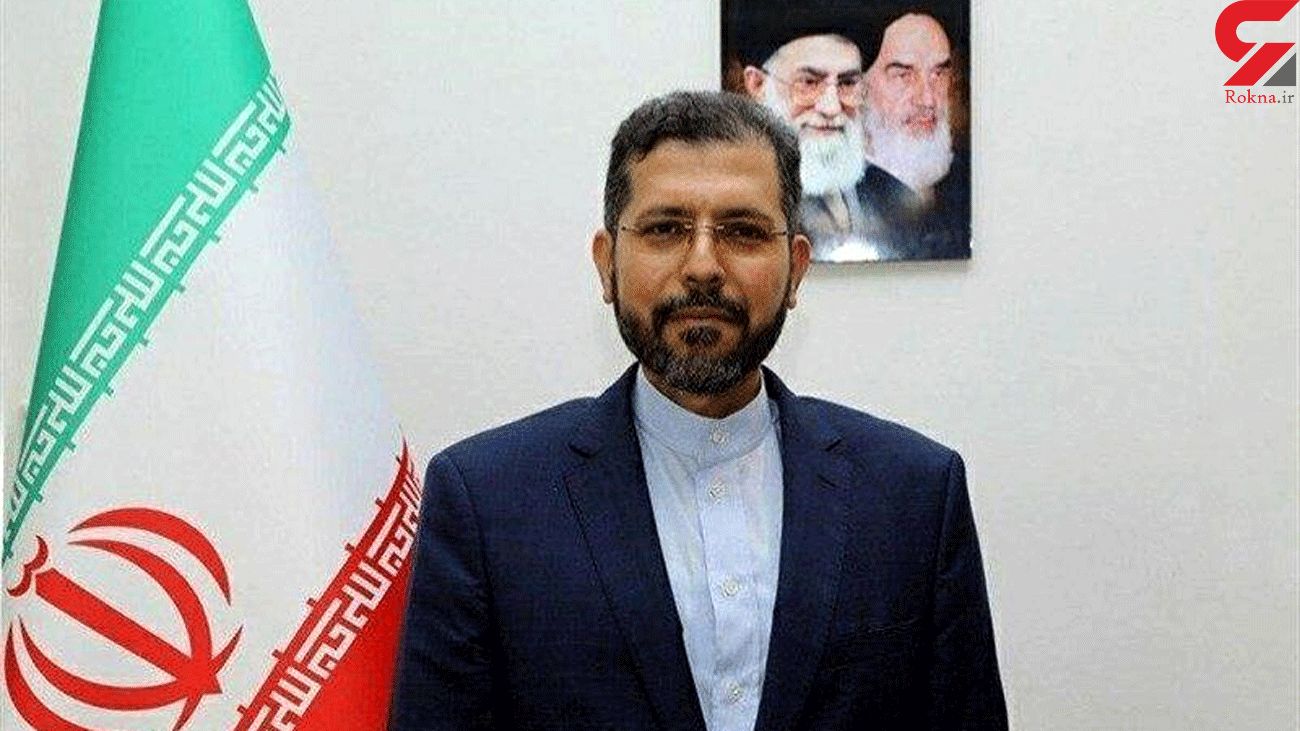 Speaking in his weekly press conference on Monday, Saeed Khatibzadeh answered questions on a wide range of topics.

"The decision of the government is to pay the same ransom to all the victims of this plane," said Khatibzadeh on the latest status of the Ukrainian plane case.

"This is not a substitute for the ongoing criminal case. The case of the perpetrators of this incident is being seriously pursued and it will be announced in the coming days," he added.

Iran expresses dissatisfaction with votes of neighbours at UN

Regarding Iraq's abstention and Afghanistan's absence in UN budget meeting, Khatibzadeh said, "The United States failed for the third time for its actions against the Iranian nation at the United Nations which shows the growing isolation of White House officials, and it was a disgraceful defeat."

"We expressed our dissatisfaction to our neighbors, and the Iraqi Prime Minister announced that they are pursuing this issue," he added, saying, "Neighboring countries know better how much US unilateralism and rebellion has hurt the nations of the region."

Iran aware of some US mischiefs in region

"The messages have been clearly conveyed to Washington and the countries of the region, and these countries have been told not to fall into the trap of these plots," Khatibzade added, highlighting, "We closely monitor these moves."

"As the Foreign Minister said, the role of the agents and allies of the Zionist regime can be seen in some tensions, especially in Iraq," he noted, saying, "We do not seek tension, but we do not fall short in defending our national interests and integrity, and we respond seriously."

Iran not to negotiate on defense capability

Regarding the latest remarks of Jake Sullivan, Biden's incoming national security adviser, over Iran’s missile program, Khatibzadeh said, "Iran's defense capability has never been and will not be negotiated."

This item is being updated...Follow the Official Rokna NEWS Telegram Channel For More and fresh NEWS.