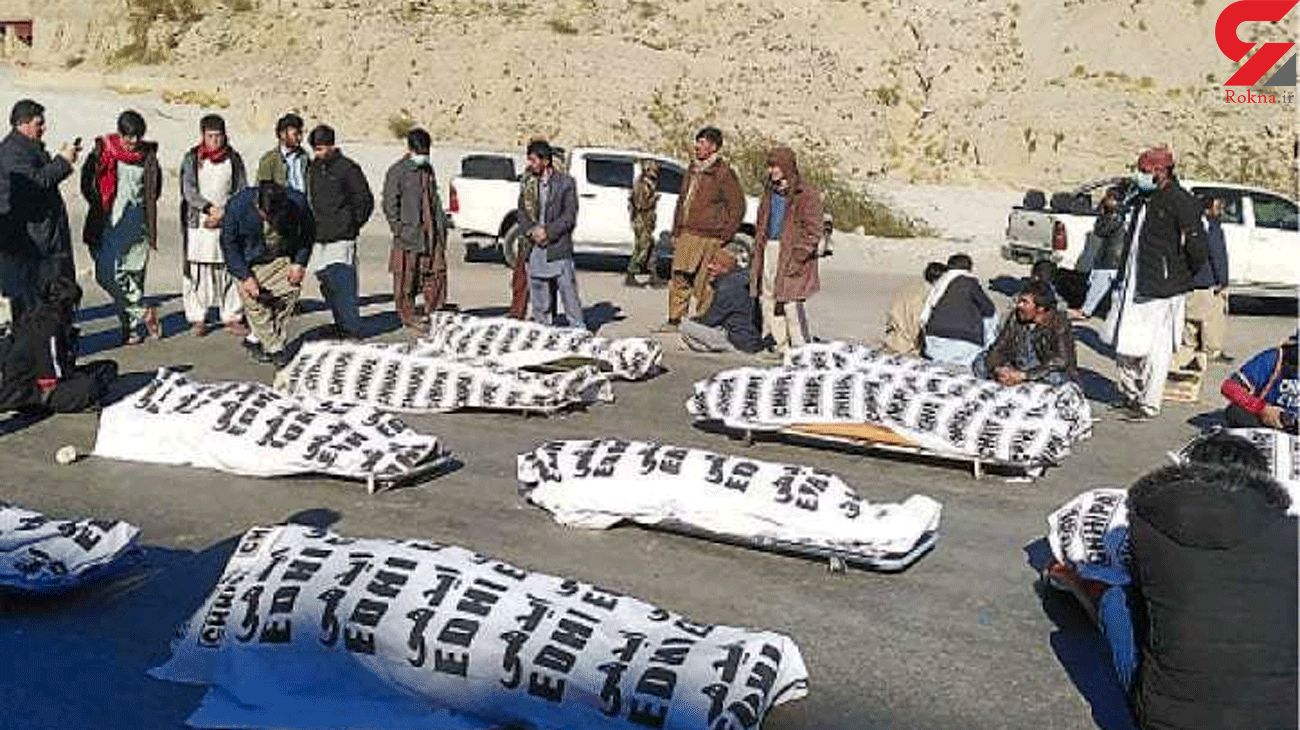 Gunmen opened fire on a group of minority Hazara coal miners after abducting them, killing 11 in the southwestern Balochistan province, a Pakistani official said.

Hazara community members have been reportedly refusing to bury the bodies before talking with a representative of Pakistan's federal government.

"All of the political and religious parties of the Hazara tribe will sit together and will make a decision," HDP spokesperson Khaliq Hazara said while speaking from Quetta's Hazara Cemetery.

According to police, the miners were going to work when unidentified gunmen kidnapped them and proceeded to shoot them after taking them to nearby hills.

Six of the miners reportedly died on the spot, and five lost their lives on the way to the hospital.

The Deash terrorist group (ISIS or ISIL) has claimed responsibility for the attack.

Ethnic Hazara constitute the majority of the Shiite population in Quetta, Baluchistan's capital.

Hazara are frequently targeted by militants in Pakistan and Afghanistan.Follow the Official Rokna NEWS Telegram Channel For More and fresh NEWS.