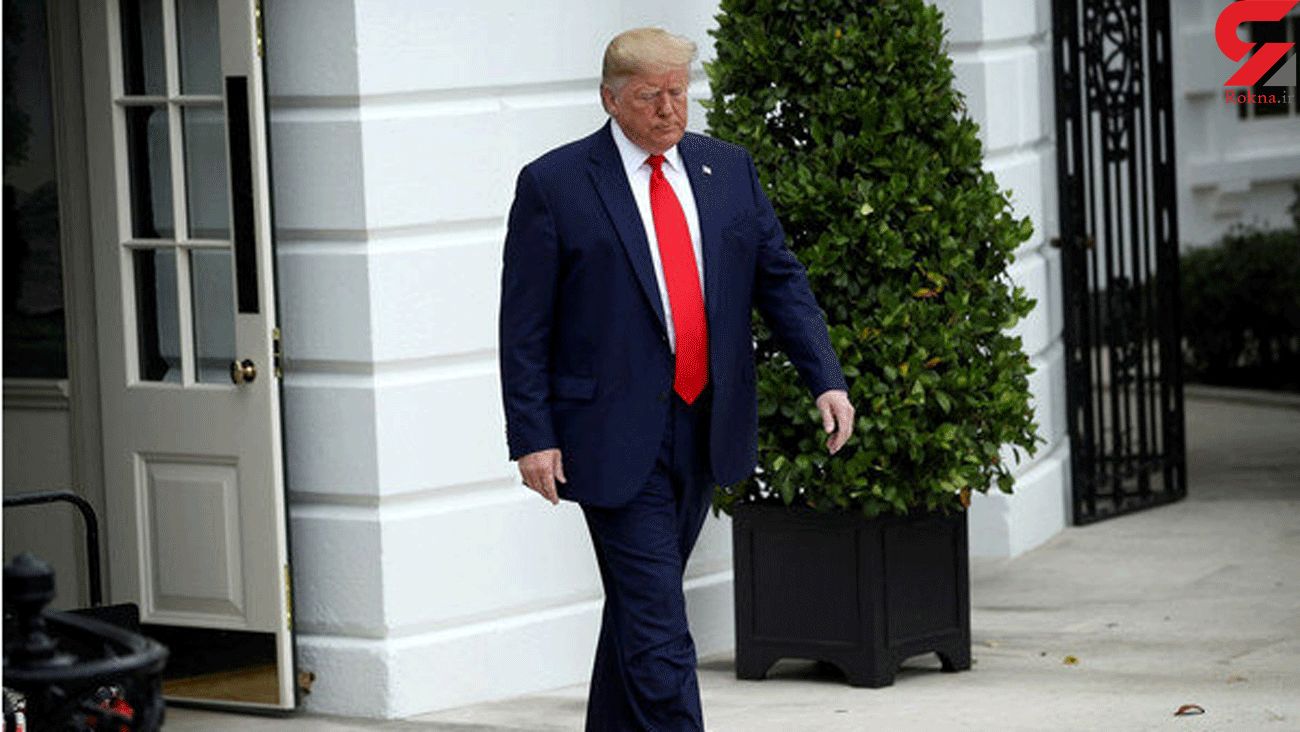 According to Guardian, Maverick super-loyalists to Donald Trump are set to make an audacious spectacle in Washington next week by voting against the formal counting of electoral college votes certifying Joe Biden’s victory.

While the tactic by outliers won’t be enough to stop Biden from becoming the 46th president, it will serve to disrupt Congress, bolster Trump and establish an acidic tone to political co-operation with the incoming Democratic administration.

Two Republican members of the House of Representatives are reported to have told CNN, without releasing their names, that they expect around 140 GOP colleagues to vote against a procedural certification vote in a joint session of Congress on 6 January. The strategy speaks to the continuing stranglehold the outgoing president maintains over a significant fraction of the party, political observers said on Friday.

Peter Wehner, vice-president at the Ethics and Public Policy Center, a conservative thinktank, and speechwriter for three Republican presidents, called the prospect of many Republican lawmakers voting against certification “a disturbing sign”.

“It’s an indication that this is a secession-from-reality caucus,” Wehner told the Guardian.

“It’s illiberal, anti-democratic, pernicious, and widespread in the Republican party. It’s not just a closing act for the Trump-era but an opening act for the post-Trump era. It’s virtue-signaling to the base that after Trump leaves, these people still consider themselves to be Trump acolytes and part of the cult of Trump.”

“This is still the Trump party,” said strategist Hank Sheinkopf. “They may see this as an act of survival, and may not even believe in the reality of what they’re doing. What they do believe in is getting re-elected in [midterm elections in] 2022. If we had a president who was prepared to leave quietly, this would not be a discussion.”

The looming spectacle comes despite the failure of Trump’s legal team to win any of at least 40 lawsuits involving allegations of voter fraud in November, election officials called the most secure in American history.

On Wednesday, Trump ally and Missouri Republican Senator Josh Hawley announced he would object to certifying the electoral votes during the joint session on 6 January.

In an essay published Wednesday in the conservative commentary magazine The Blaze, editor Mark Levin backed up Hawley, claiming that states failed to follow their own election laws.

But in a conference call on Thursday, Senate majority leader and Kentucky Republican Mitch McConnell reportedly said that his 6 January vote certifying Biden’s victory will be “the most consequential I have ever cast”.

McConnell has told senators not to join any attempt to delegitimize the electoral votes, believing that the effort could cause Republicans to lose two Senate seats being contested in the run-offs in Georgia on 5 January.

Wehner believes McConnell opposes Hawley’s effort because it forces Republicans to go on record and potentially threatens his control of the Senate. “If they go on the record against what Hawley is doing it’s going to inflame the Republican base; if they agree on it with it, it’s so transparently ludicrous that it’s going to hurt some Republicans in more moderate states,” Wehner said.

In a blistering open letter on Wednesday, Nebraska Republican Senator Ben Sasse also opposed Hawley, warning that “all the clever arguments and rhetorical gymnastics in the world won’t change the fact that this January 6th effort is designed to disenfranchise millions of Americans simply because they voted for someone in a different party”.

“We have a bunch of ambitious politicians who think there’s a quick way to tap into the president’s populist base without doing any real, long-term damage,” Sasse wrote. “But they’re wrong … adults don’t point a loaded gun at the heart of legitimate self-government.”

According to Jim Sleeper, retiring professor of political science at Yale University, the House Republicans’ rebel plan aspires to assist the kind of McConnell-led obstructionism he practiced against the Obama administration.

“Beyond January 20, we’re looking at a Republican Party that is gearing up to make sure – assuming Democrats don’t win control of the Senate – that McConnell will be able to repeat his act of stymying almost everything that Democrats could hope to do.”

Any effort to block certification goes along in tandem to suppress voting, Sleeper believes, that springs from organizations such as the American Legislative Exchange Council (ALEC).

He said it was part of a larger operation to restrict mechanisms that an open, democratic process makes possible.

“It’s part of a creeping coup d’etat that we’ve seen Trump going along within his own loopy-minded way,” he said.Follow the Official Rokna NEWS Telegram Channel For More and fresh NEWS.