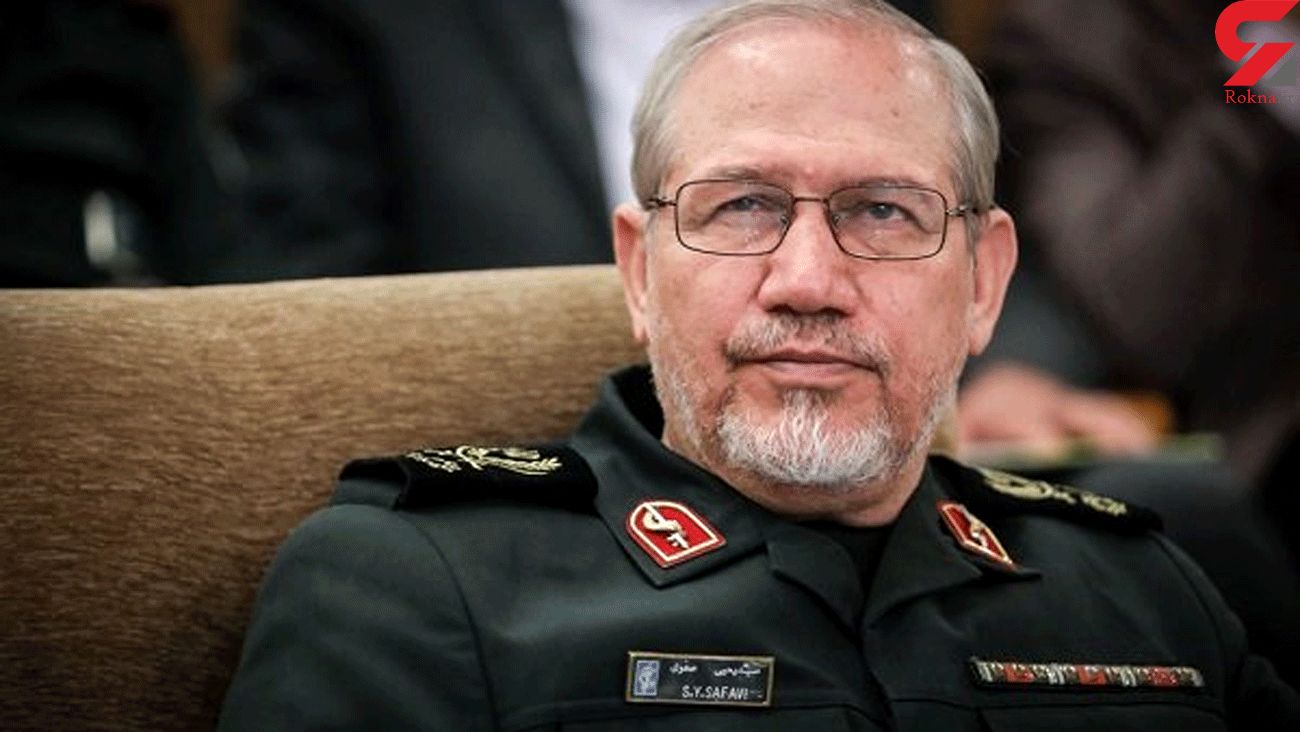 Speaking in a live TV program on Friday, Major General Yahya Rahim Safavi said that Iranian armed forces are constantly monitoring US military moves in the region. “We know the strengths and weaknesses of American forces.”

Iranian armed forces enjoy ‘operational readiness’, he said, adding that Americans know that Iran has a ‘strong Leader’ who has once 'firmly' ordered launching missiles against US' Ain Asad airbase.

“We will never initiate a war but if an enemy attacks Iran or Iran’s interests, it will receive a very strong response,” the Major General stressed.

“Americans know that their forces are highly vulnerable in the region,” he noted, adding that military officials of the US are more aware of this than its politicians.

Pointing to the military capabilities of Iran, Safavi said the country is “able to turn American aircraft carriers into submarines in few hours.”

He also hoped that no incident would happen till the ‘vicious’ Trump administration leaves the White House, also reminding that the revenge for Gen. Soleimani is yet to come.Follow the Official Rokna NEWS Telegram Channel For More and fresh NEWS.