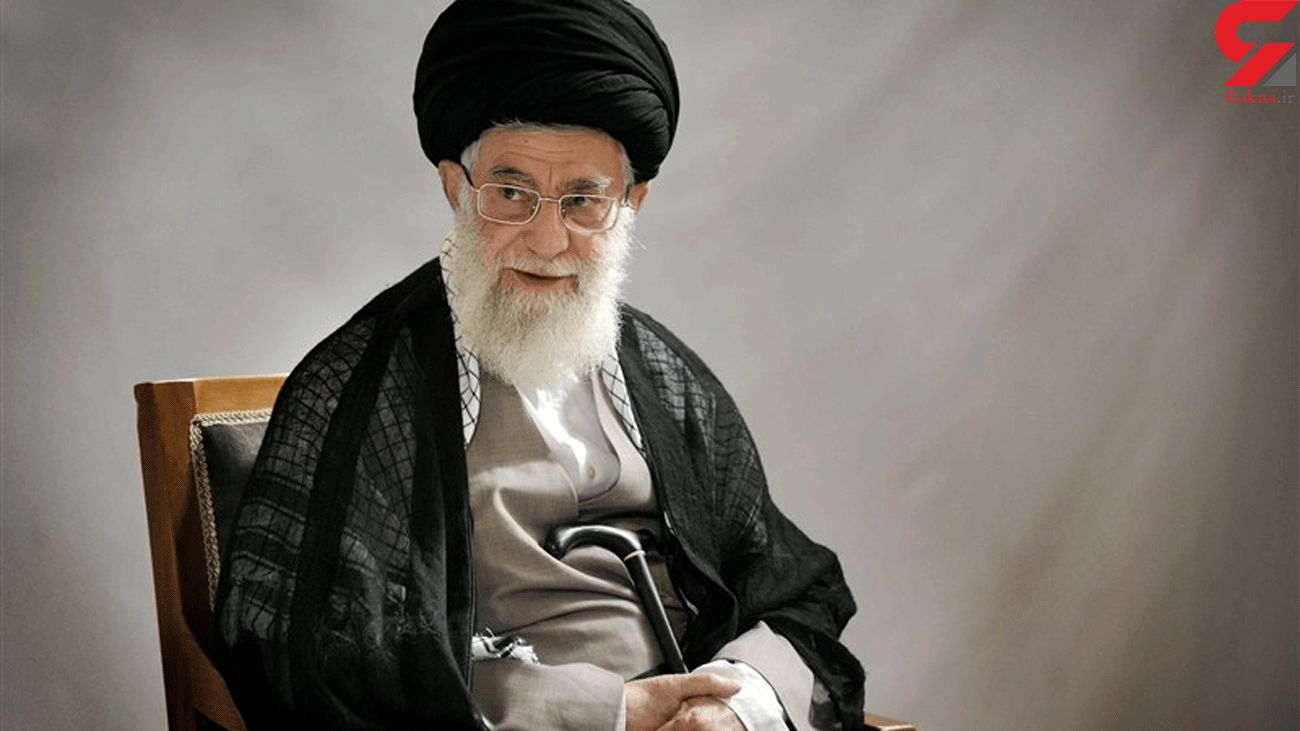 In a message on Saturday, Ayatollah Khamenei paid tribute to the late cleric as a prominent thinker, a competent manager, and an outspoken advocate of the truth with fortitude on the path of righteousness.

Describing the passing away of the cleric as a loss to religious seminaries and schools of Islamic studies, the Leader said Ayatollah Mesbah Yazdi had a unique role in generating religious thoughts, writing useful books, and training prominent students.

Ayatollah Khamenei also pointed to the late cleric’s “revolutionary presence” in necessary arenas, saying he maintained piety throughout his life.

The Leader offered condolences to the family of the “old and dear brother” and to religious seminaries over the loss.

Ayatollah Mesbah Yazdi died yesterday evening at the age of 86 due to gastrointestinal disease.

He had been hospitalized since Saturday after his condition deteriorated.

Ayatollah Mesbah Yazdi played a major part in the uprising — led by late founder of the Islamic Republic Imam Khomeini — that overthrew the US-backed Pahlavi regime in 1979.

Following the Islamic Revolution, Ayatollah Mesbah Yazdi first founded Baqir-ul-Uloom Institute and then Imam Khomeini Education and Research Institute in the city of Qom, which he headed for the rest of his life.

The cleric, a philosopher and political theorist, was a member of the Society of Seminary Teachers of Qom.

He also served as a member of the Assembly of Experts — the body responsible for electing and monitoring the performance of the Leader — and the Supreme Council of Cultural Revolution.Follow the Official Rokna NEWS Telegram Channel For More and fresh NEWS.