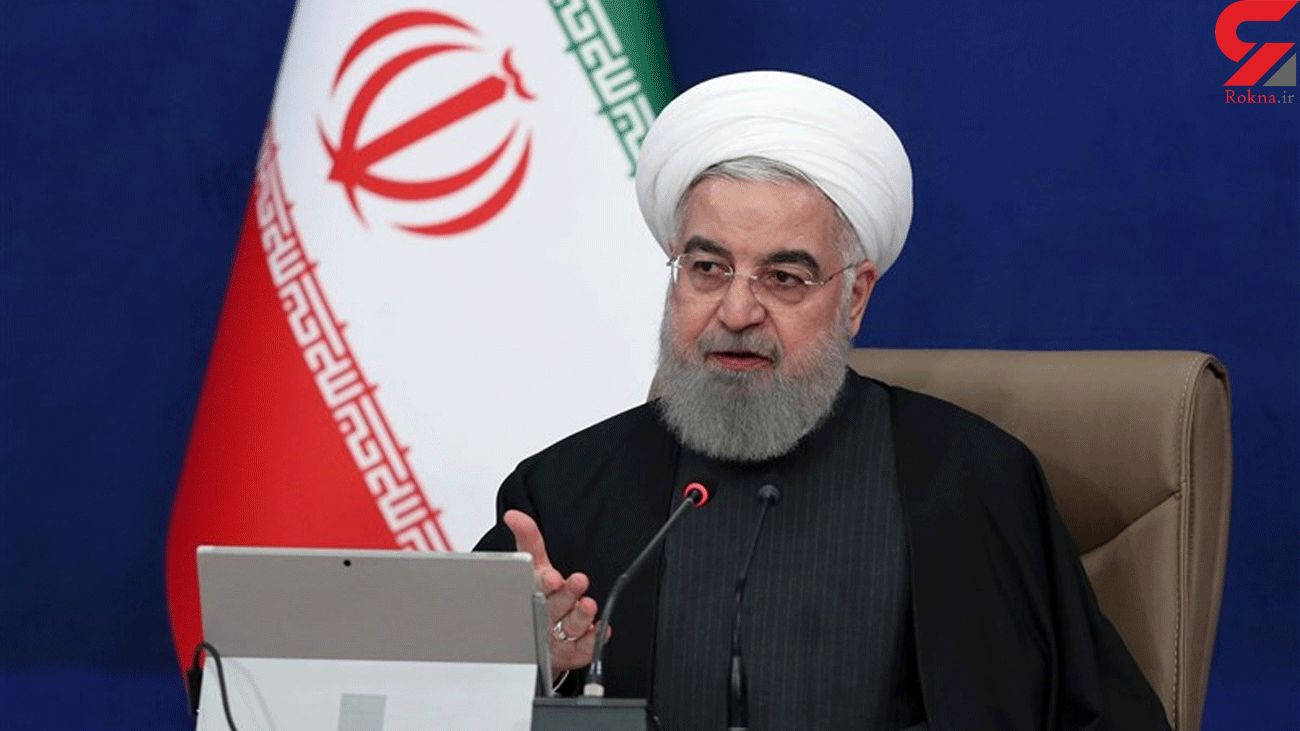 In comments after inaugurating a number of projects carried out by the Iranian Energy Ministry on Thursday, President Hassan Rouhani said the enemy made a wrong move by assassinating General Soleimani and suffered a loss after the brutal assassination attack.

He said that the murder of the top Iranian commander has strengthened resistance shown by the people and the youth in Iran and the region, and that they would now safeguard regional resistance and independence with greater hope.

Everybody has realized that the region will not experience calm as long as the Americans are present in the region, Rouhani added.

“Regional nations will one day cut off the feet of these (American) criminals and aggressors,” the president added, using a Persian expression for throwing the enemy out of the region.

On January 3, a US drone strike near Baghdad International Airport assassinated General Soleimani, former commander of the Quds Force of Iran’s Islamic Revolution Guards Corps. The attack — that also killed Abu Mahdi al-Muhandis, the second-in-command of Iraq’s Popular Mobilization Units (PMU) anti-terror group, along with several others— came while General Soleimani was on an official visit to the Iraqi capital.Follow the Official Rokna NEWS Telegram Channel For More and fresh NEWS.