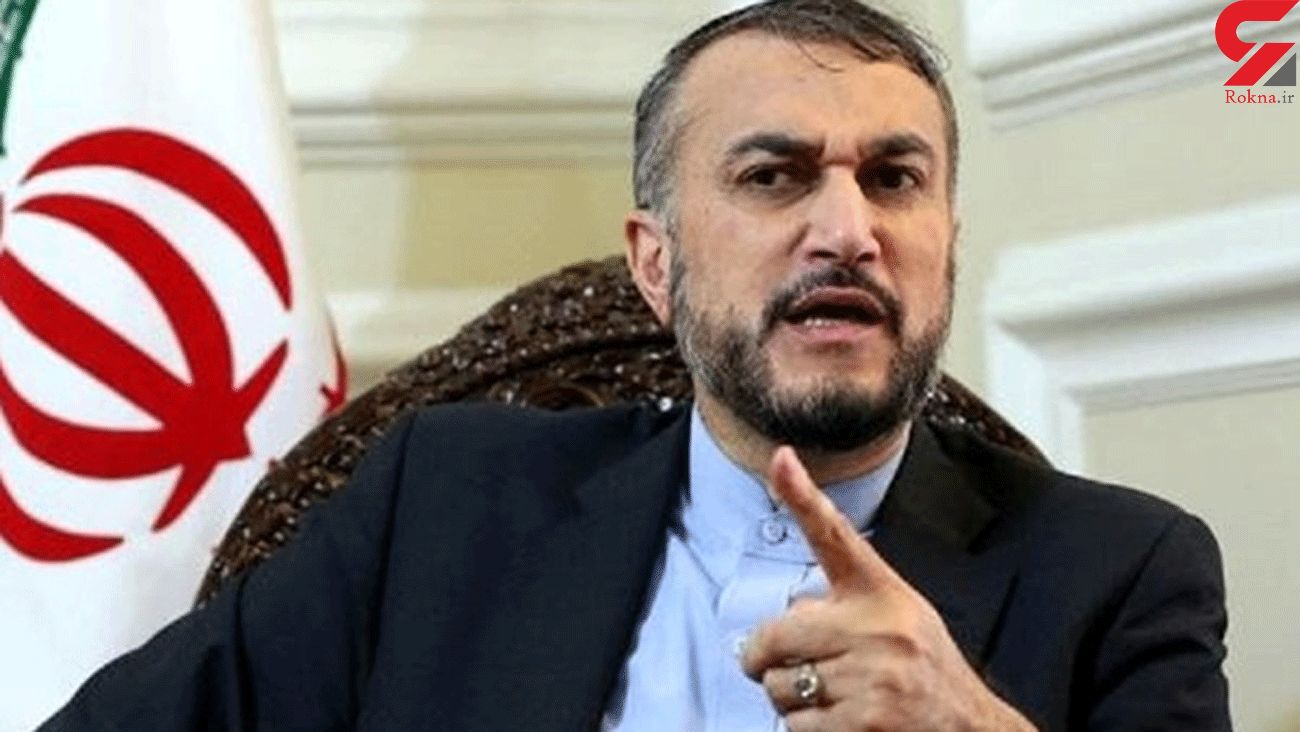 Hossein Amir-Abdollahian made the remarks on Thu. on the occasion of 1st anniversary of martyrdom of former IRGC Quds Force Commander Lt. Gen. Qassem Soleimani and reiterated that European countries are indebted to the bravery and sacrifices of Martyr Gen. Soleimani.

Despite zest of all enthusiasts and with the coordination made with the National Coronavirus Combat and Prevention Headquarters, commemoration ceremonies of Martyr Gen. Soleimani will be held virtually, he added.

In meetings with Western officials, “I told them that you should give a medal to General Soleimani, because if it were not for his bravery, Europe and even the United States would have been targeted by ISIL terrorist attacks.”

He went on to say that the commemoration ceremony of Iran’s top commander Martyr Soleimani will be held on Friday in the presence of domestic and foreign dignitaries in open air by fully observing health protocols.

Elsewhere in his remarks, Amir-Abdollahian pointed to the judicial prosecution of perpetrators and culprits of the assassination of Gen. Soleimani and added, “All judicial capacities were provided and technical and legal committees were formed. All documents were provided accurately and following, a serious, deterrent and remorseful indictment has been paved for perpetrators and culprits of this terrorist operation and an indictment will be issued soon.”

Martyr Lt. Gen. Qassem Soleimani and Second-in-Command of Iraq's Popular Mobilization Forces (PMU) Abu Mahdi al-Muhandis, as well as eight others, were assassinated at Baghdad International Airport on Jan. 3 by the US terrorist forces at the behest of US President Donald Trump.Follow the Official Rokna NEWS Telegram Channel For More and fresh NEWS.