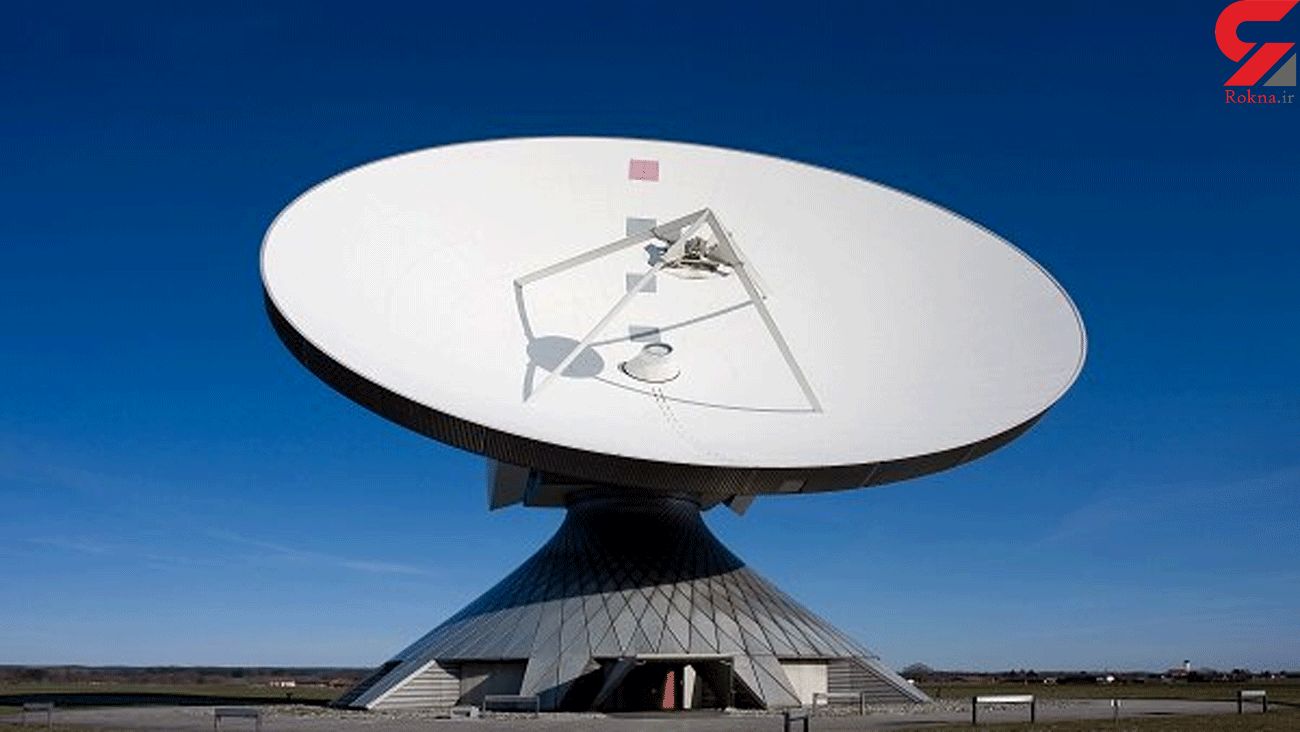 From now on, the Armed Forces of the country will be equipped with higher quality communications systems as well as safer and easier communications which will improve their combat capability, the defense minister emphasized.

All electronic and telecommunications products of the ministry will make the armed forces more capable and improve the deterrence power of the country. In addition, employment opportunities will be generated in the Complex.

Inauguration of the Defense Ministry’s Electronic and Telecommunications Production Complex will save a considerable amount of foreign currency, Hatami stressed.

He seized this opportunity to express his thanks to those who cooperated and collaborated in launching this giant project.Follow the Official Rokna NEWS Telegram Channel For More and fresh NEWS.