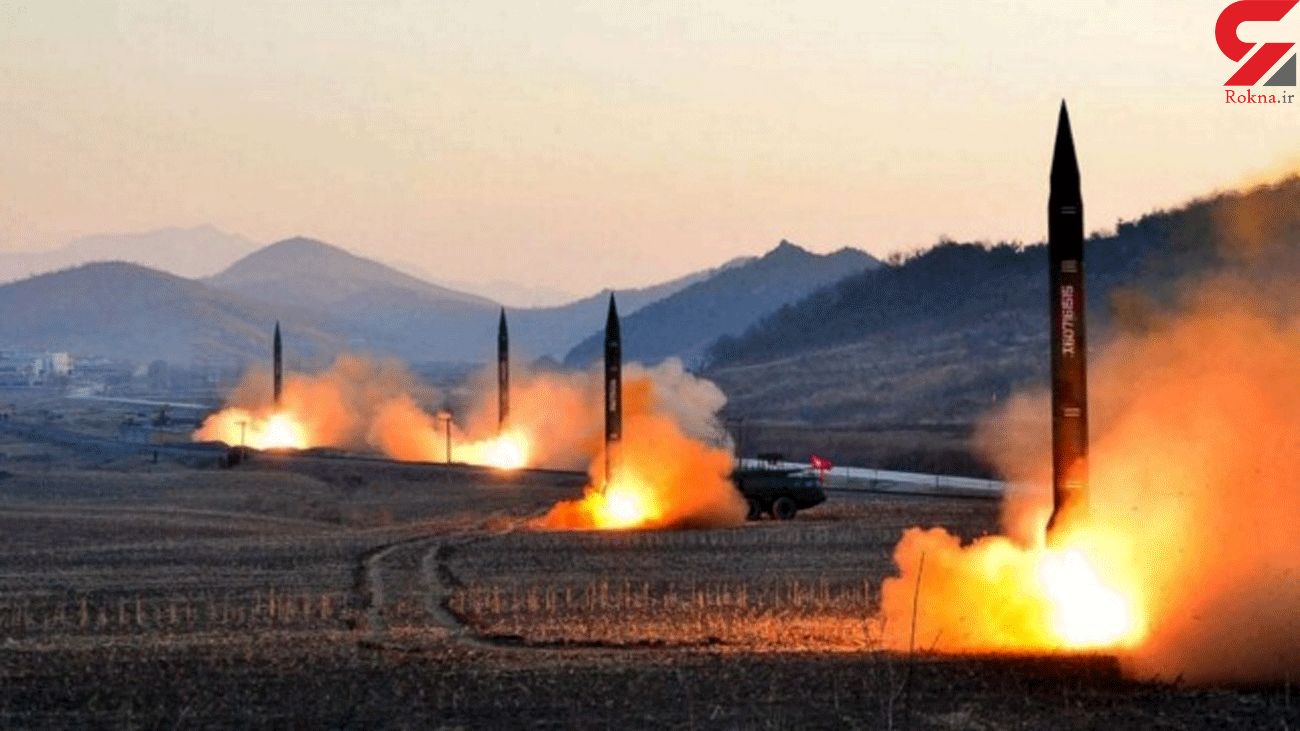 Speaking to Lebanon’s al-Mayadeen television network late Sunday, Seyed Hassan Nasrallah said, “The number of precision missiles at the resistance’s disposal has now doubled what it was a year ago.”

The movement fought off two wholesale wars against Lebanon in the 2000s, forcing the Israeli military into humiliating retreat on both occasions.

Nasrallah said Hezbollah is determined to avenge Israel’s killing of one of its members, Ali Kamel Mohsen Jawad, in an airstrike in Syria on July 20.

Since the attack, the Israeli military has been on high alert near the Lebanese border, fearing retaliation by Hezbollah. Experts say several trigger-happy actions by Israeli troops near the border have exposed the extent of qualm in the regime.

In his interview, the Hezbollah chief said the incessant flight of Israeli drones in Lebanese skies reflects the regime’s “confusion.” Hezbollah, he said, has adequate weapons against the drones and fired at them on several occasions.

"The flight of Zionist drones in Lebanon's airspace shows a strong fear of the response by the resistance. The Israelis know that we fired the right weapon at their drones without disclosing it," Nasrallah said.

Nasrallah said the normalization spree came as no surprise since “most of the Arab regimes used to sell the Palestinians only words.”

“Nothing in the world justifies…giving up Palestine,” he said.

The normalization agreements, Nasrallah said, only helped end a period of “hypocrisy” and indicated that “the masks have fallen” and the real nature of these regimes have been exposed.Follow the Official Rokna NEWS Telegram Channel For More and fresh NEWS.