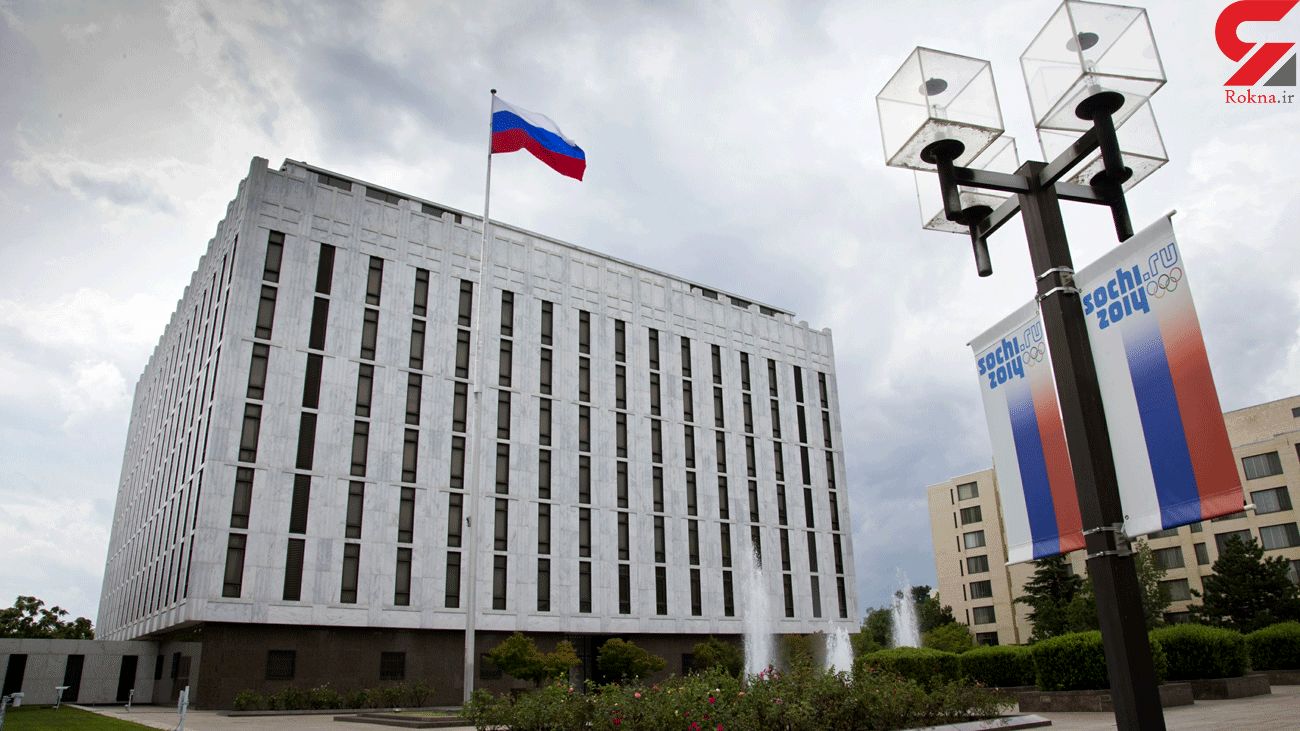 "We would like to remind once again that the responsibility for this ‘stalemate’ lies entirely with the American side. It was the United States that became the initiator of the so-called "visa war", imposing the practice of personal visa exchanges, when employees of Russian foreign missions receive entry permits only in conjunction with the issuance of visas for American staff," the embassy said.

The Russian diplomatic mission said it had taken note of the article published in the Friday electronic version of The Washington Post, "in which, referring to sources in the US State Department, the authors once again mislead their readers and seek to place all the blame for problems related to consular and visa matters on the Russian side."

"The information contained in the article does not correspond to the real state of affairs," the Russian embassy said, TASS reported.

"There were no refusals to issue visas to diplomats and other specialists employed by the US missions. We don't have any advantages here. We act strictly on the basis of reciprocity. The number of visas we issue to American officials corresponds to the number of visas received by Russian employees in the United States," Russian diplomats said.

According to the statement, Russia has repeatedly called on Washington "to fully normalize our relations in terms of consular and visa issues."

"There is no need to put your brand on the wrong steer. The ball is on the American side," the Russian embassy said.

According to a Washington Post article, the US Embassy in Moscow "is understaffed and overstretched," and, therefore, senior diplomats have to do basic tasks like shoveling snow and handling disinfectants.

Besides, the paper reported that the US administration’s decision to close the US consulate in the Far Eastern Russian city of Vladivostok and to suspend the work of the consulate in the Urals city of Yekaterinburg were a result of visa issues and not linked to politics.

Former US ambassador Michael McFaul criticized the policy of the incumbent administration. "This is a self-inflicted wound," he said, commenting on the consulate closures. "Russia is not kicking us out. We are unilaterally deciding we don’t want be there. It’s a giant mistake. I hope (US president-elect Joseph) Biden reverses it.".Follow the Official Rokna NEWS Telegram Channel For More and fresh NEWS.