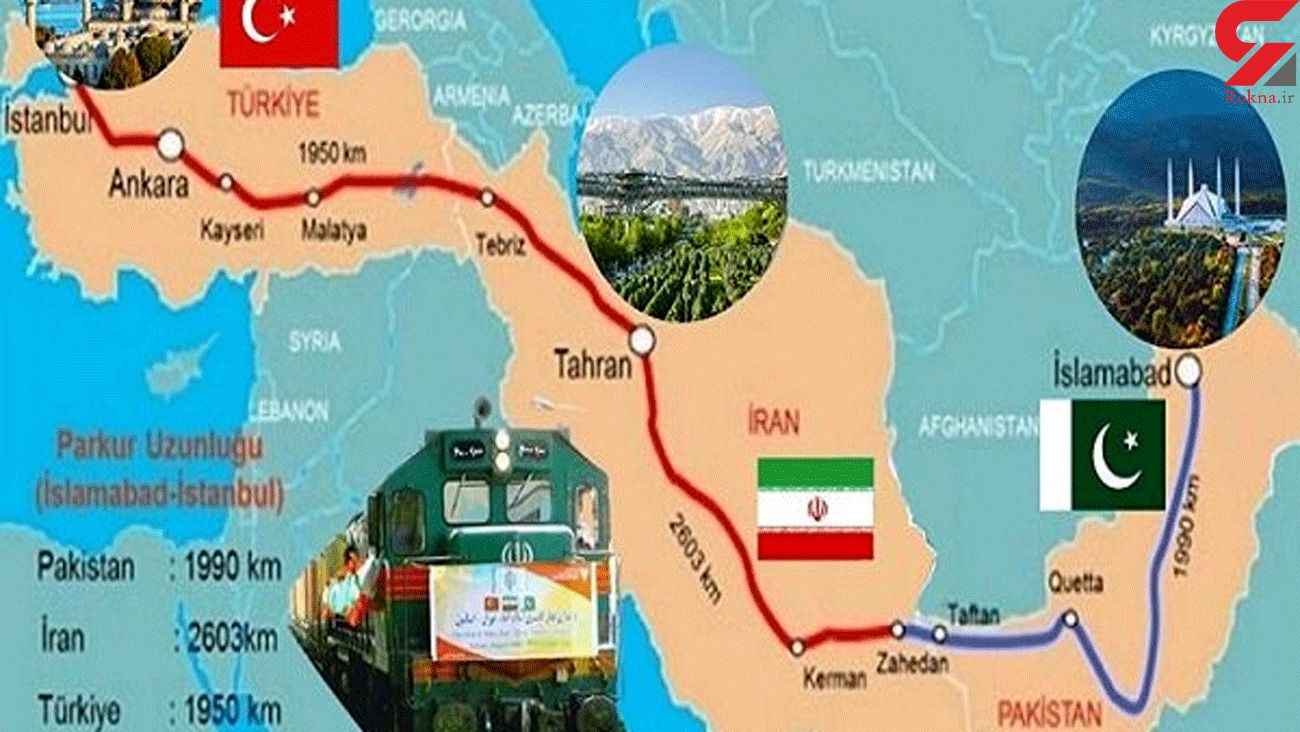 The key requirements for the revival of the ITI train, also called the ECO Container train have been fulfilled. The train is expected to resume operations in 2021.

The trial run of the ITI train was launched in 2009 as a project under the Economic Cooperation Organization (ECO) – 10-member Asian trade bloc. The rail route, which is recognized by the UN as an international corridor between the three countries, has so far only been used for test journeys.

The railway line intends to greatly reduce the transit route of the goods from Istanbul to Islamabad. During the trial, the freight train from Islamabad to Istanbul took nearly 13 days to make the 6500km journey. The journey was later further reduced to 11.5 days. In comparison, transporting goods from European countries to Pakistan via seaway took almost 45 days. The train has a maximum capacity for twenty 40-feet containers.

The railway line from Istanbul, through Tehran, all the way to Islamabad has been described as “tremendously beneficial” to all three nations. It aims to boost economic cooperation among Pakistan, Iran and Turkey first and with the other ECO member countries afterwards.

Besides Pakistan, Turkey and Iran, some countries, including, Afghanistan, Azerbaijan, Kazakhstan, Kyrgyzstan, Tajikistan, Turkmenistan and Uzbekistan will benefit from the ITI project.

Although the project was launched to promote the economic relations among the ECO founding member countries, it offers a short, safe, and affordable route for transportation of goods between Asia and Europe, extending benefits to several regional countries. From Turkey, the corridor can link up with the European rail networks via Istanbul’s 76-km long undersea Marmaray railway tunnel.

Other countries earlier also expressed eagerness to join the project and suggested further expansion to the European and Middle East markets.

Islamabad-Tehran-Istanbul rail corridor will provide service to facilitate cargo and container transport. Its transport capacity is 20 containers of 40 feet. Estimated travel time is 11 days as compared to 45 days via sea route. It has over 30% reduction in rail fares as opposed to traditional routes.