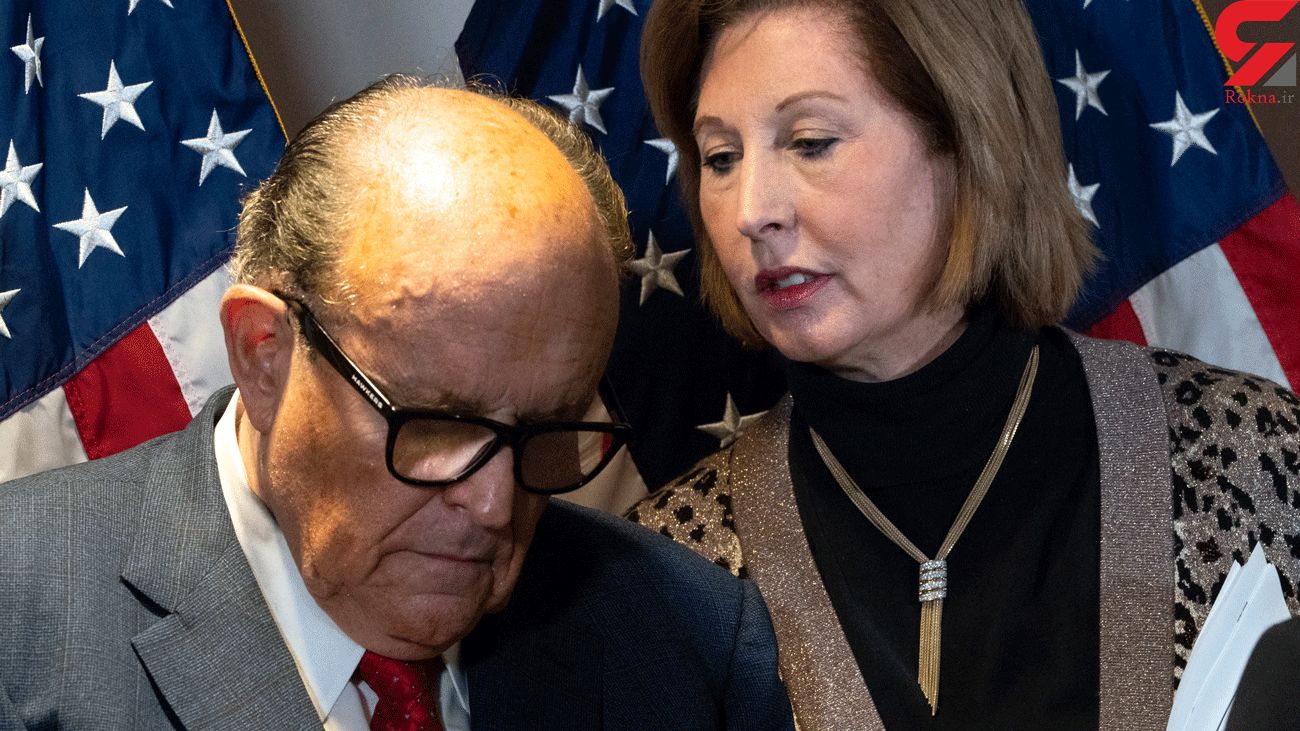 Trump made the suggestion during a Friday meeting at the White House that included his personal attorney, Rudy Giuliani, according to a person familiar with the conversation who requested anonymity to describe the internal discussion.

Any effort to appoint Powell to a role investigating the US election results will likely prompt questions about the legality of the president personally appointing a special counsel, and resistance from those within the administration who don’t believe his unsubstantiated claims of widespread voter fraud. Special counsels are usually appointed by the Attorney General.

Powell herself is a controversial figure who was disavowed by the president’s campaign last month after accusing Republican elected officials of involvement in a scheme to alter the election results. The conspiracy theory included baseless allegations that former Venezuelan president Hugo Chávez sought to rig elections by tampering with voting software, despite officials at the Department of Justice and Department of Homeland Security stating they had found no evidence of widespread voter fraud.

Friday’s conversation also included a discussion of an idea floated by Giuliani to have the Department of Homeland Security seize and examine voting machines that the president has said -- without evidence -- could have been tampered with, according to the New York Times.

Trump asked about former national security adviser Michael Flynn’s suggestion during an appearance on Newsmax this week that the president could impose martial law and deploy the military for a second vote, the paper reported. The president dismissed the report in a tweet.

The various schemes espoused by the president are the latest signal of his inability to come to terms with his defeat to President-elect Joe Biden, who won the election by an Electoral College margin of 306-232. The president’s legal team has been dealt resounding defeats in courts across the nation, and twice seen efforts rejected by the US Supreme Court.

Earlier Saturday, Trump publicly suggested the possibility of an election systems hack in a post to twitter.

“There could also have been a hit on our ridiculous voting machines during the election, which is now obvious that I won big, making it an even more corrupted embarrassment for the USA,” Trump wrote, Bloomberg reported.

Trump also tweeted support for Tommy Tuberville after the Alabama senator-elect said he was considering joining a House member to object to the election results during a joint session of Congress in January where lawmakers will ratify Biden’s victory. Senate Majority Leader Mitch McConnell has urged fellow Republicans not to object, saying it could hurt the party politically.

Biden said Thursday that he was concerned that if Trump boycotted his inauguration, it could hurt the image of the US on the world stage, though he would not take Trump’s potential absence “personally.”

“We’ve been the beacon of democracy for the last 200 years, and the peaceful transfer of power, and the power being handed from one person to another, one party to another, is who we are,” Biden said in an interview with CBS talk-show host Stephen Colbert. “And that’s the part I worry about, is how that reflects around the world.”