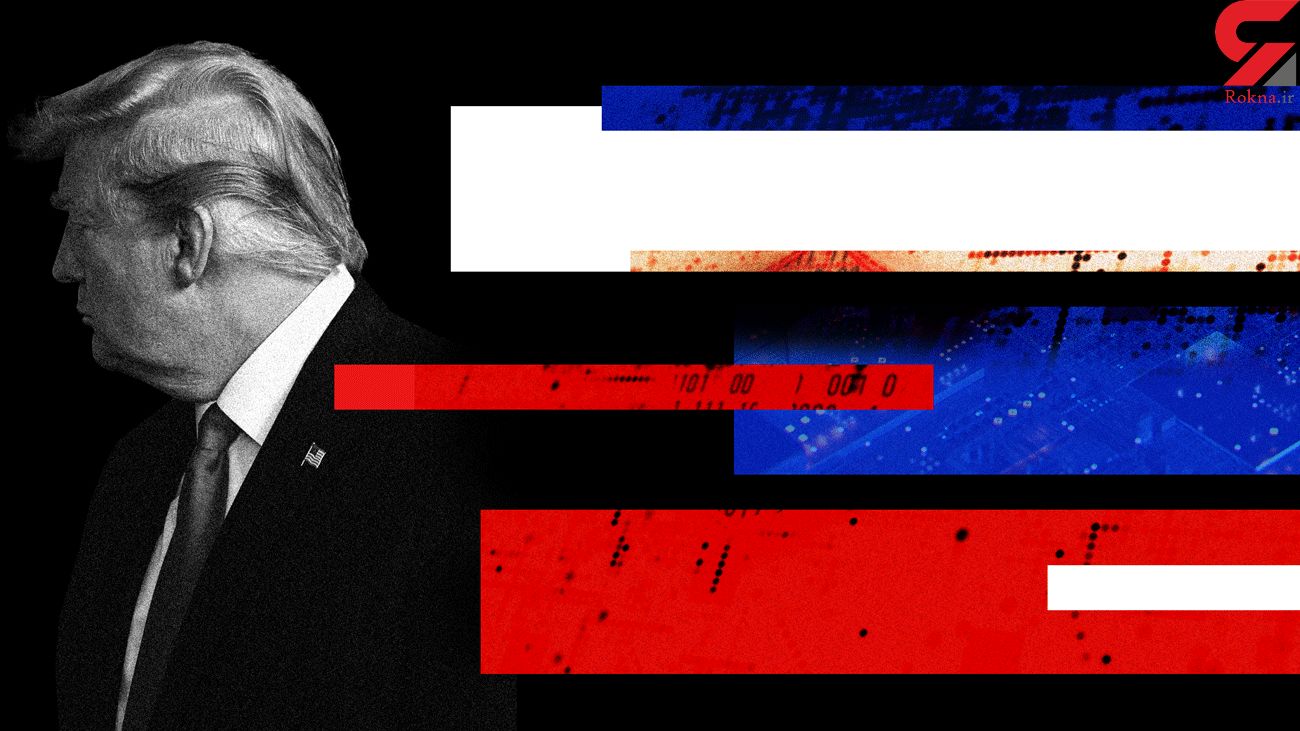 "Officials at the White House had been prepared to put out a statement Friday afternoon that accused Russia of being "the main actor" in the hack, but were told at the last minute to stand down, AP said, citing a US official familiar with the conversations who spoke on condition of anonymity.

"This is looking like it’s the worst hacking case in the history of America," the official said, TASS reported.

Reuters reported Monday that a group of hackers allegedly working for Russia carried out a cyber attack on December 13 to obtain unauthorized access to computer systems of the US Department of Homeland Security. The department itself confirmed that cyber attack had taken place. According to Reuters, the hackers got their hands on data from the Department of State and the Pentagon.