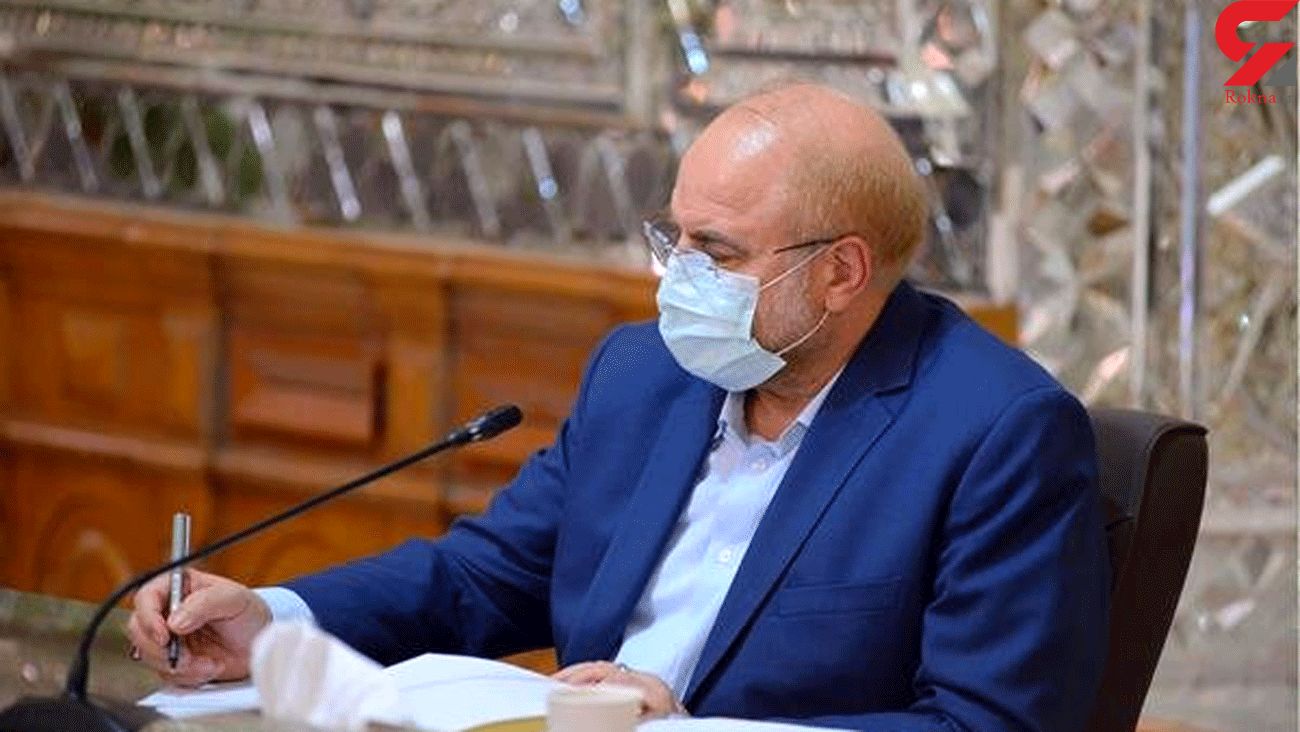 The comments by the speaker comes as the government has presented the national budget bill to the parliament for the next Iranian calendar year 1400, which starts on March 21.

Reportedly, the budget has been drafted based on the removal of sanctions on Iran’s oil sale.

In a report on Friday, ISNA reported that Ghalibaf has written a letter to President Rouhani demanding structural reform in the national budget.

According to legislator Rahim Zare, a member of the special parliamentary committee tasked to study the budget, the letter followed after a declaration by the Leader on December 13 in which it stated that the government should greatly reduce reliance on oil revenues.

In follow-up to such a declaration, the Parliament speaker wrote a letter to the president in accordance with Article 52 of the Constitution calling for a restructuring of the budget based on sustainable revenues and the least dependence on oil.

Guardian Council spokesman Abbas-Ali Kadkhodaei said on Saturday that the Parliament cannot change the generalities of the budget.

Rouhani has said that the budget has been drawn up based on “realities”.

Ghalibaf said a government-based economy cannot withstand the economic war, and neutralizing the sanctions with such structure is a “big joke”.

Iran refers to the sanctions imposed by the United States as an “economic war” and “economic terrorism”.

Tensions soared between Tehran and Washington since U.S. President Donald Trump unilaterally withdrew the U.S. from the Iran nuclear deal on May 8, 2018. The U.S. president not only exited the deal but has since targeted Iran with a series of harsh economic bans. Trump has called the sanctions his “maximum pressure” campaign aimed at forcing Iran to renegotiate the nuclear deal.

Last month, Ghalibaf said Iran’s economic problems are related to mismanagement in “Pasteur and Bahrestan” rather than the result of U.S. election in the states of Arizona, Georgia, or Michigan.

“Although we are happy over [U.S. President Donald] Trump’s defeat but people’s life and livelihood should not be tied to the victory or defeat of anyone in the White House,” Ghalibaf said in the parliament recently.

He also said it is true that Biden is different from Trump “but we should know that in the best case he will not be different from Obama who was the architect of the so-called crippling sanction.”