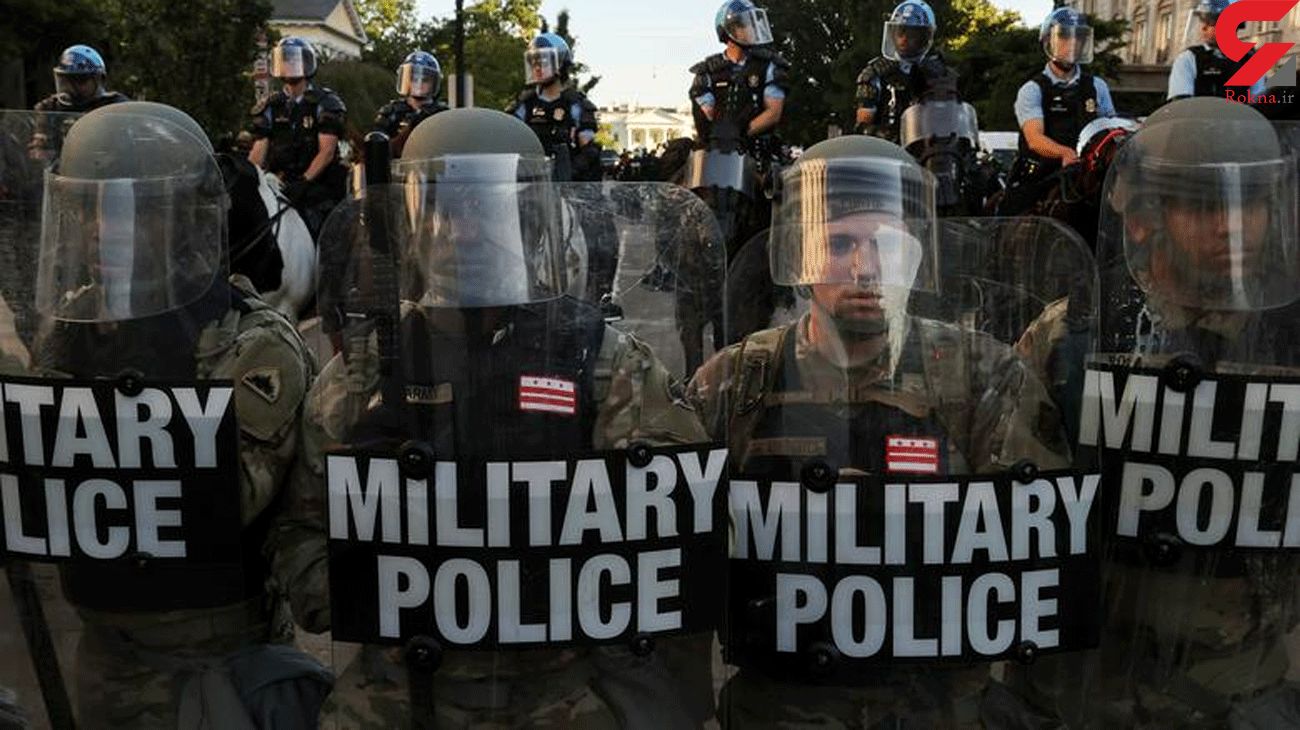 President Donald Trump reportedly inquired about an idea raised by his former (and now pardoned) national security adviser, Michael Flynn, that the US military be deployed to overturn the results of the presidential election

On Thursday, Flynn said that Trump could deploy the military to swing states he lost to President-elect Joe Biden in order to “rerun” the presidential election.

During the meeting, Trump also floated naming the conspiracy-theorist attorney Sidney Powell as special counsel to investigate voter fraud, according to Forbes.

Axios reported Saturday that even some of Trump’s long-loyal top officials have been dismayed by Trump’s behavior, including his interest in Flynn’s views, with one senior official saying Trump “spends his time talking to conspiracy nuts who openly say declaring martial law is no big deal.”

“Within the swing states, if he wanted to, he could take the military capabilities and he could place them in those states and basically rerun an election in each of those states,” Flynn said in a Newsmax appearance Thursday.

Meanwhile, Trump has taken to Twitter to reject the reports, describing them as 'fake news'.