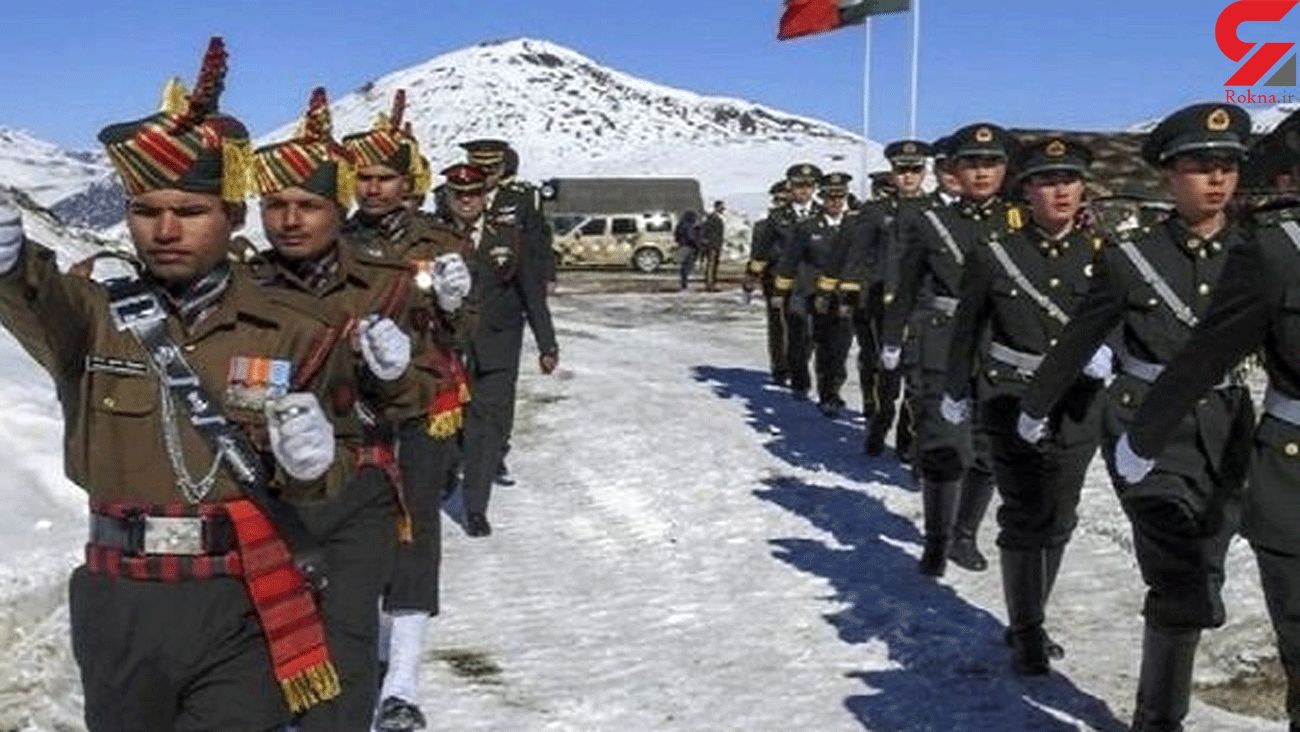 Amid an ongoing dialogue to lower tensions along the nation's northern border, Indian Defence Minister Rajnath Singh has asserted that the armed forces are prepared for war to protect the sovereignty of the country, Sputnik reported.

"I would like to say again that we do not want conflict but peace. But we will not tolerate any kind of attack to the country's self-respect. We are fully prepared to face any situation", Rajnath Singh said while addressing air force personnel in the southern state of Telangana on Saturday.

Making a scathing attack, the minister said that China's attitude in times of crisis like COVID-19 shows that country's intentions. Singh said that India has changed over the years and now it is willing to respond to any kind of transgression, aggression, or any unilateral action on its borders.

The statement comes a day after the two countries resumed a formal dialogue to discuss how to begin disengagement in the contested region of Ladakh.

According to Sputnik, the two countries have deployed military assets along with around 50,000 additional troops in the freezing temperatures of the eastern Ladakh region. Rajnath Singh underlined that the forces in Ladakh are equipped with the necessary weapons, equipment, clothes, and rations.