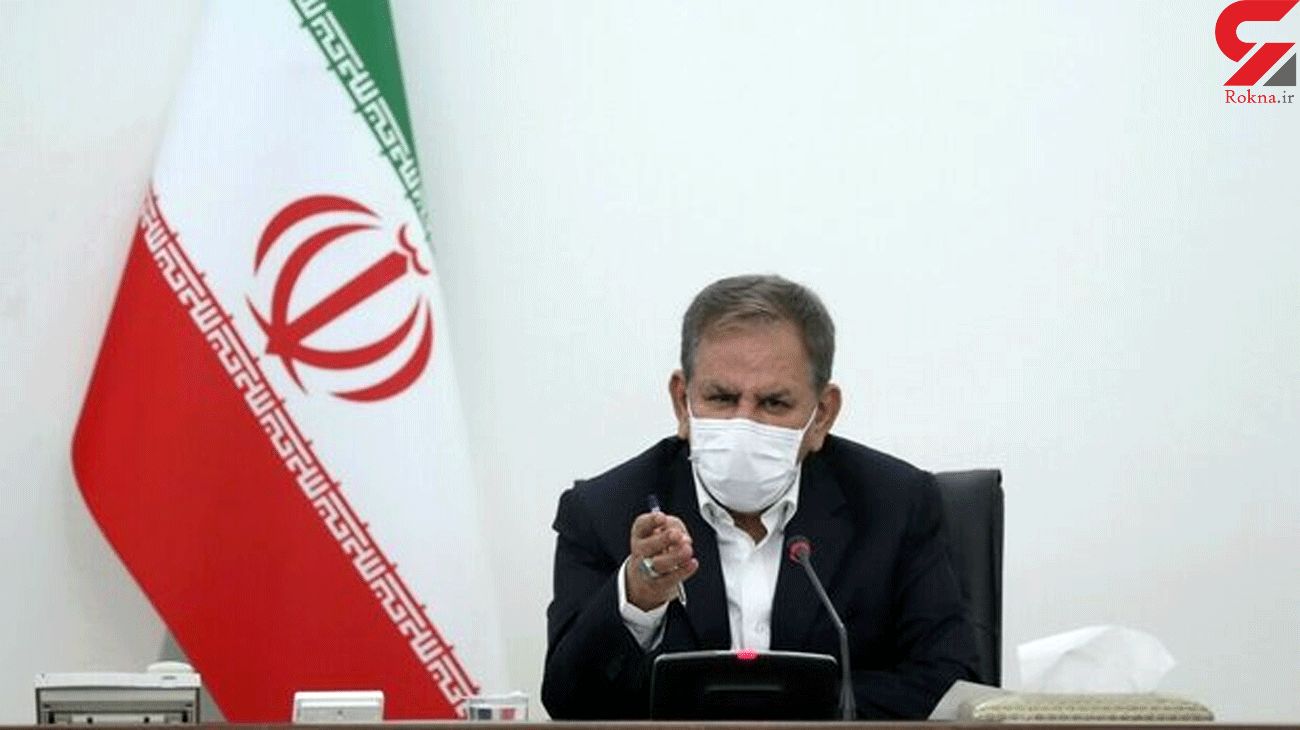 In a tweet, Es’hagh Jahangiri wrote, "The Leader's important emphasis on the need to defuse inhumane sanctions and not to hesitate to delay to lift them even for an hour is due to the fact that sanctions are cruel."

"Now that the maximum pressure has not reached its goal with the resistance of the nation, the oppressive sanctions can be defused in a dignified manner and lifted at the earliest opportunity," he added.

Previously, Leader of the Islamic Revolution Ayatollah Khamenei urged Iranian authorities and people for strengthening in all areas, not trusting the enemy, preserving the national unity and looking for ways to defuse sanctions rather than ways to lift them.

He called on authorities to look for ways to defuse sanctions rather than the ways to lift them.

"If the sanctions can be lifted in a right, wise, Iranian-Islamic and dignified way, it should be done, but the main focus should be on defusing the sanctions," Leader added.