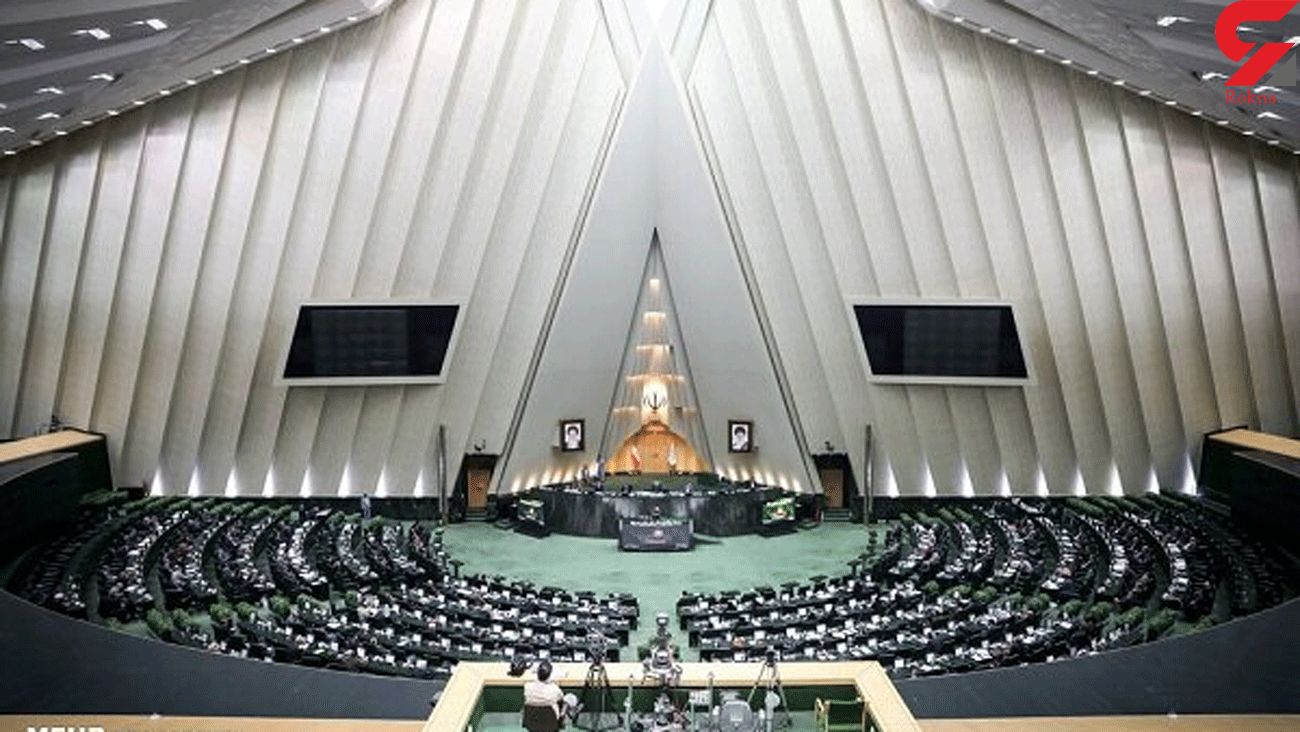 In addition to condemning the French government’s anti-human rights stance in support of a criminal, Parliament National Security and Foreign Policy Commission added, "The European Parliament, which today issues a resolution against the execution and protection of criminals against the national security of our country, is the same institution that not only did not react in the face of the cowardly assassination of innocent Iranian scientists but on the contrary always supported, sheltered terrorists including KMO and separatist group and hosts leaders of terrorist groups in the parliament.”

While officials of terrorist and the criminal Israeli regime have confessed to carrying out assassinations in Iran, European officials and members of parliament have never dared to criticize those criminals, the statement is read.

If members of the European Parliament are able to put aside the shameless support of the Western countries for the Zionists and the terrorists and murderous dictators, then the world public opinion can listen to them. There is no doubt that Westerners, with their negative and dark backgrounds in support of terrorists, dictators, warmongers and assassins, are never worthy of criticism of Iran's actions.