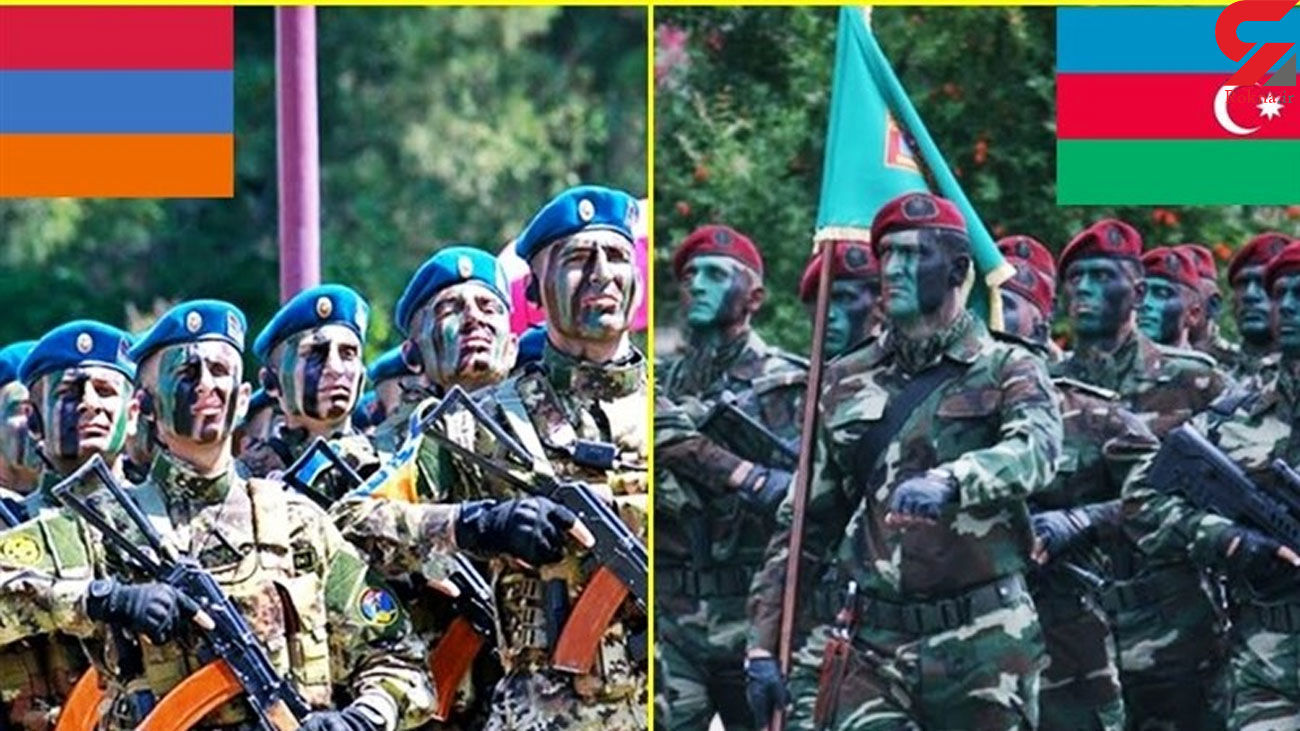 Separately, authorities in Armenia said six of their servicemen had been wounded in what they described as an Azeri military offensive but did not say when, Reuters reported.

The Baku government said the clashes, which also left two Azeri servicemen wounded, had taken place in an area which fell under its control when the fighting ended on Nov. 10 and swathes of territory in Nagorno-Karabakh previously controlled by ethnic Armenians were handed over to Azerbaijan

Meanwhile, Yerevan insisted that Armenian forces had repelled attempted intrusions into territories supposed to remain under the control of the rebel province's government, namely the Hin Tagher and Khtsaberd villages.

"The provocations of Azerbaijan continued today in the direction of the villages of Mets Shen and Hin Shen in the Hadrut region," Armenia's foreign ministry said in a statement.

Russian peacekeepers deployed in the conflict area have reported no major clashes but said on the weekend there had been one incident of a ceasefire violation.