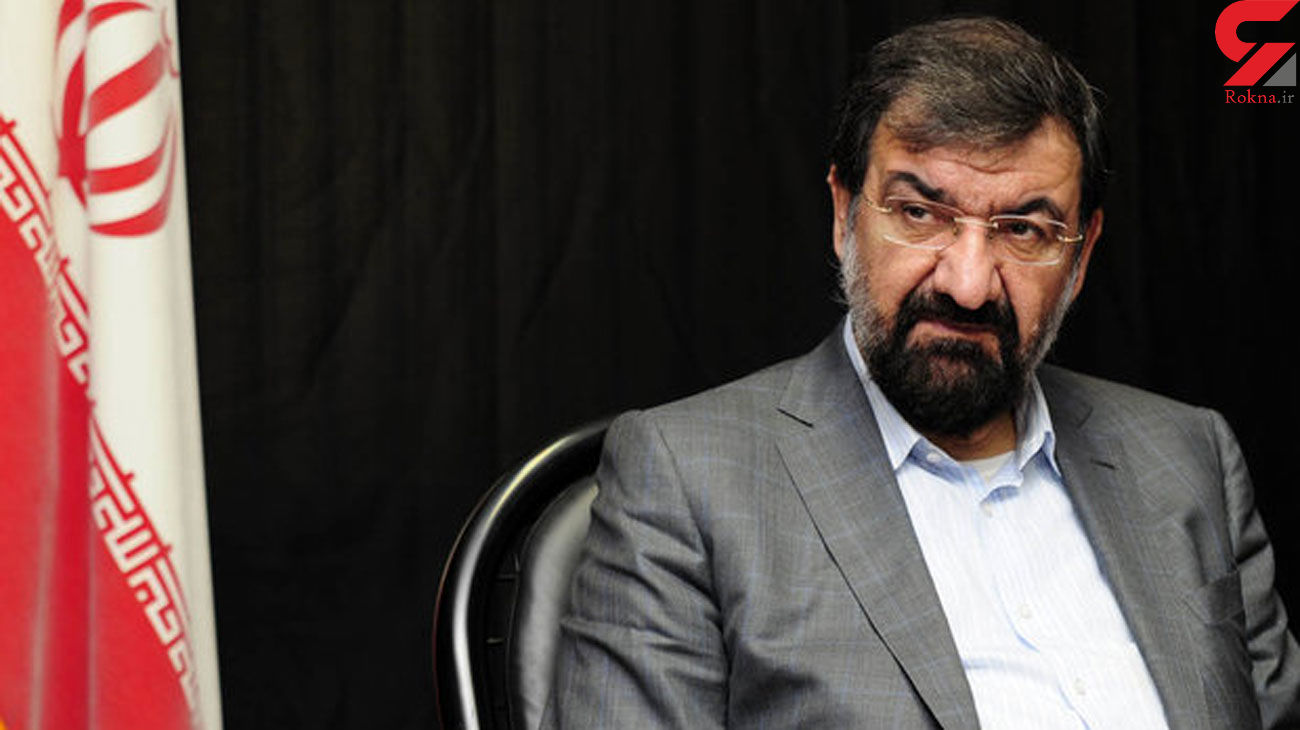 “Nuclear knowledge and technology are independent of other industries; this industry is a huge asset to the nation as it can be used in the fields of ocean transport, energy, medicine and medical sciences," Mohsen Rezaei said during a Speech at Tehran’s Imam Hossein Military University on Sunday, on the occasion of the National Student Day.

Rezaei described the nuclear sectors of a country as interconnected islands, saying, "With this technology, we can upgrade agricultural and other large industries, so this technology is an important issue for us.”

“Although we have no intention, at the present, to apply this knowledge for defense purposes, other aspects of nuclear technology are of high significance for us,” he underlined.

He pointed to the enemies’ focus on this issue and said, “They are concerned about Iran's development, they are not worried about a nuclear bomb."

Europeans have been taking Iran’s development and growth hostage for over 200 years, said as an example of the Western countries' different excuses to put pressure on Iran.

However, he noted, such barriers have been broken after the 1979 Islamic Revolution; "This makes enemies worried."

Rezaei stressed that Iran's steadfastness in the field of nuclear technology is for the sake of progress.

“The young Iranians must rise to scientific, cultural and economic progress because such developments bring security, respect and authority,” he said.

Elsewhere in his remarks, he referred to Iran's capabilities and said that during his tenure as the chief of the Islamic Revolutionary Guards Corps (IRGC), Iran and North Korea had some agreements , which “If those agreements were realized and some restrictions were not imposed, Iran would be more developed in the nuclear field than in the missile [field]."